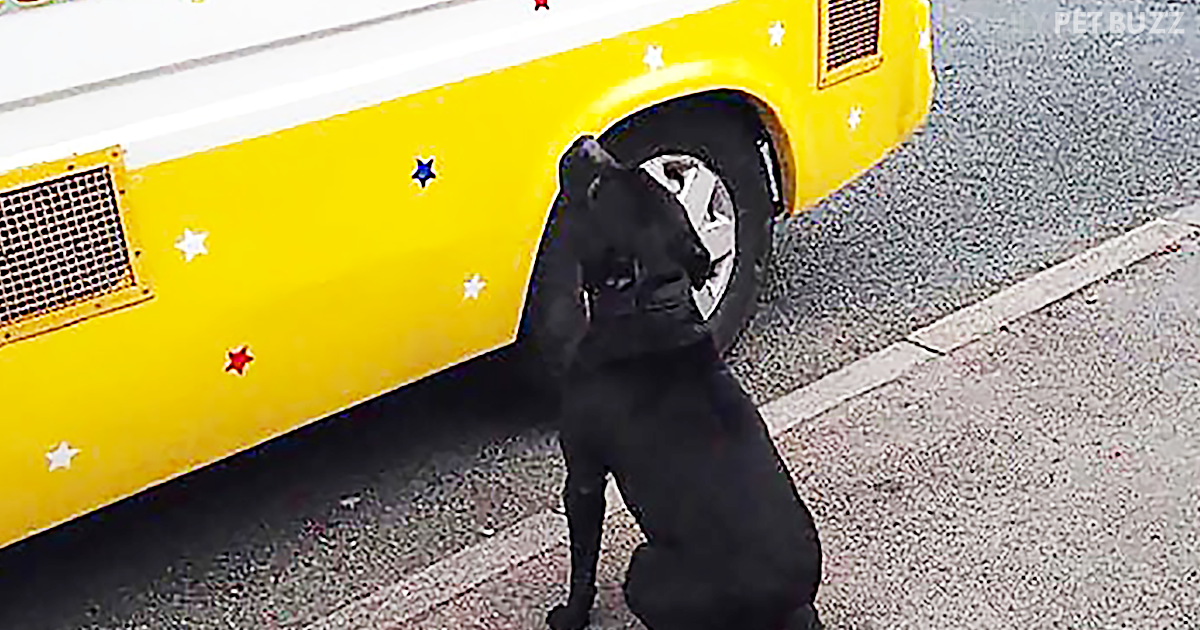 I still remember the time when the ice cream truck used to roll around. My brothers and I would get so excited, and my mum always knew that she would have to buy us ice cream or face looking at pouty faces the whole day. To be honest, I don’t think she could resist our puppy dog eyes. Well, just like us, our four-legged friends too recognize the sounds of the ice cream truck, and it is so endearing to see them get all happy and excited — just like the way we used to when we were kids.

When I watched this video, it somehow felt like I was a child again, feeling the same rush of excitement knowing that an ice cream treat was close by. This video features Reggie, a three-year-old Staffordshire bull terrier who looks like he’s going to furiously wag his tail off when he hears the truck coming close by. Watch him rush to the truck, his cute tail wagging so hard that I was afraid that it would fall off.

Before he runs off, he looks at his owner as if seeking permission, and once that permission is granted, he runs like there’s fire on his heels. This is a great moment to watch. In a way, it makes me appreciate the smaller joys in life — as if looking at the world through a precious dog’s eyes.

The world really does look good, and if the ice cream truck rolled around right now, you bet I would go running after it just like cute lil Reggie does. Watch the video to see real child-like enthusiasm at its best. Who wants ice cream now? 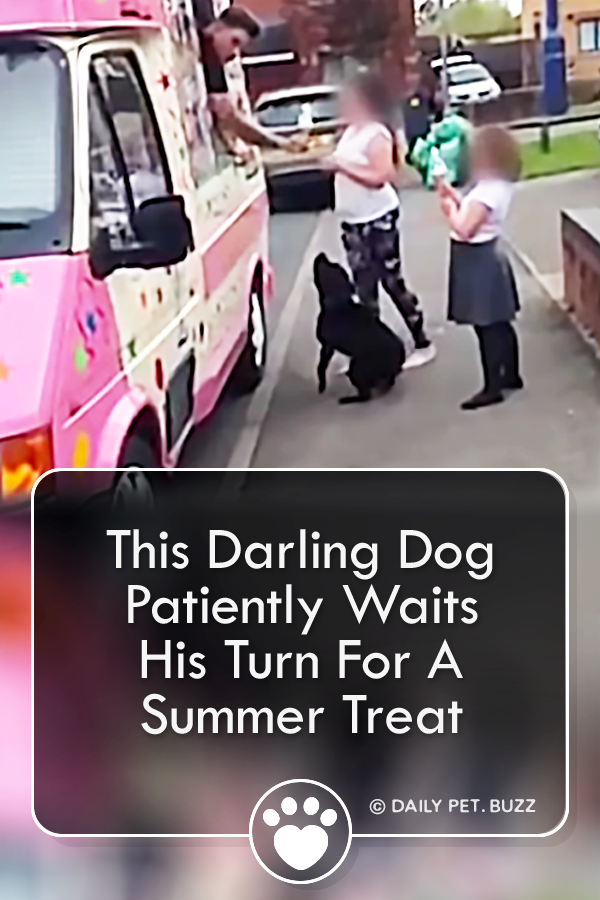