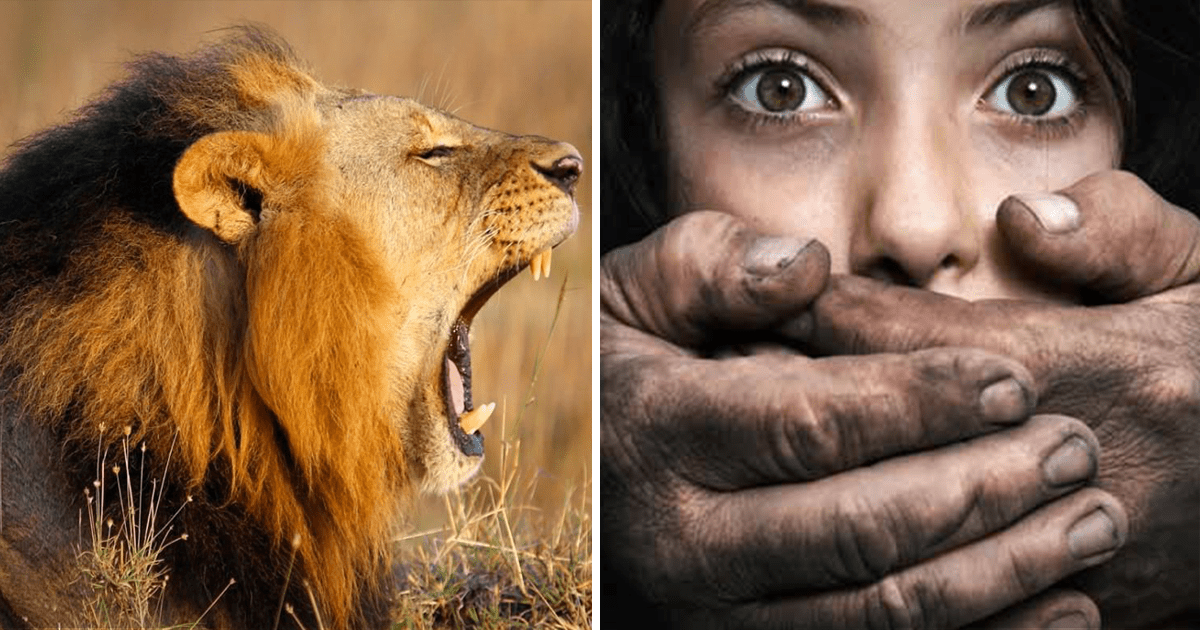 Arranged marriages were long the norm in human history and at all levels of society, from royalty to peasants. Even today, there are still far too many corners of the world where girls and young women have to live in fear of being kidnapped and forced into an unwanted marriage, possibly to a complete stranger. This is what was in store for a 12 year-old girl in Ethiopia until rescue came from a totally unexpected place.

A group of seven men kidnapped the girl, their plan being to force her to marry one of them. A week after she vanished, the police found her, although there was no sign of her tormentors: incredibly, she was being guarded by three lions! Apparently they had chased away the men and had been staying there to protect her for at least the previous 12 hours. As police sergeant Wondimu Wedajo described the lions, “They stood guard until we found her and then they just left her like a gift and went back into the forest. If the lions had not come to her rescue, then it could have been much worse. Often these young girls are raped and severely beaten to force them to accept the marriage.”

The girl was treated for her injuries and began the long process of overcoming the trauma of what had happened. Meanwhile, at least four of the kidnappers were tracked down and arrested.

It’s hard not to think this was some sort of miracle. Wildlife expert Stuart Williams thinks there may be a more scientific explanation for the big cats’ protective attitude. “A young girl whimpering could be mistaken for the mewing sound from a lion cub, which in turn could explain why they didn’t eat her.”

Do you ever cease to be amazed by how perceptive animals can be? Tell us all about it in the comments at Facebook. Be sure to like and share, too! 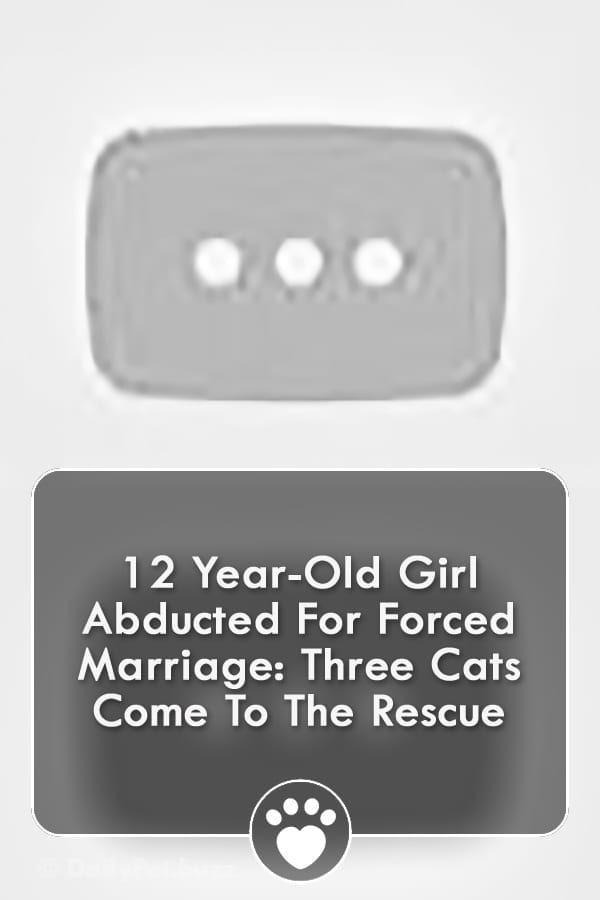