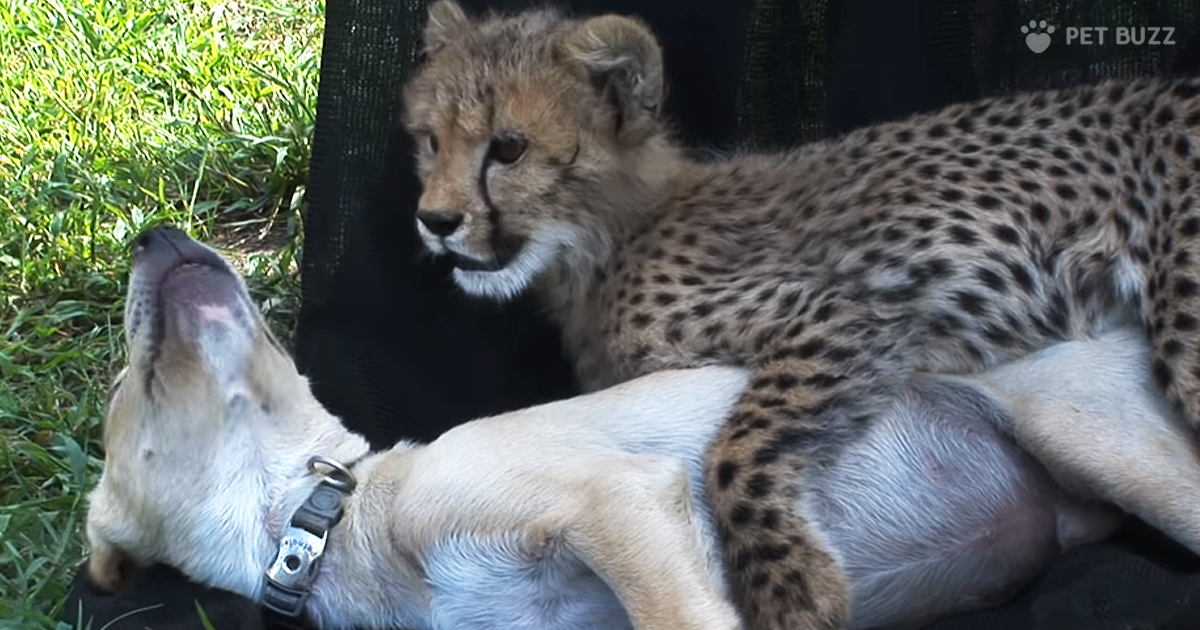 A friend in need is a friend indeed. This saying is especially true for this pair of unusual friends – a cheetah cub and a puppy. Natural prey and predator, this bond grew when the guys at Metro Richmond Zoo noticed that the cheetah cub’s weight was decreasing with each periodic weight measurement. It was discovered that the mommy cheetah wasn’t producing enough milk for her three cubs. This was when they decided to hand-rear the cub themselves. This was no easy task.

Kumbali, the cheetah cub had to be bottle-fed every two to three hours, but their hard work paid off when they saw that he cub was growing healthier with each passing day. But in order to remain calm and develop better, they decided he needed a friend. This is where Kago came in.

Adopted from a pet rescue organization when he was only ten weeks old, Kago was given a bath before meeting his newest companion. At first, the two were a little wary – well, Kumbali more than Kago. Kago was his usual cute puppy self, friendly and happy to see Kumbali, while the cheetah cub pawed and shied away, in the beginning.

But as the video progresses, you see them both spending more time together, and now, they are absolutely inseparable. The reason for throwing the two together is because Kago would have a calming effect on Kumbali, helping him adapt to his situation better. This lovely bond grew from being together at the zookeeper’s home where the two could be closely monitored, to when they were moved to an outdoor enclosure for more space.

Watch how the two run around playfully. It’s really endearing to see the two natural enemies become the best of friends. I love this video – Check these cuties out in the video just below, and I bet you will fall in love with these two, also. 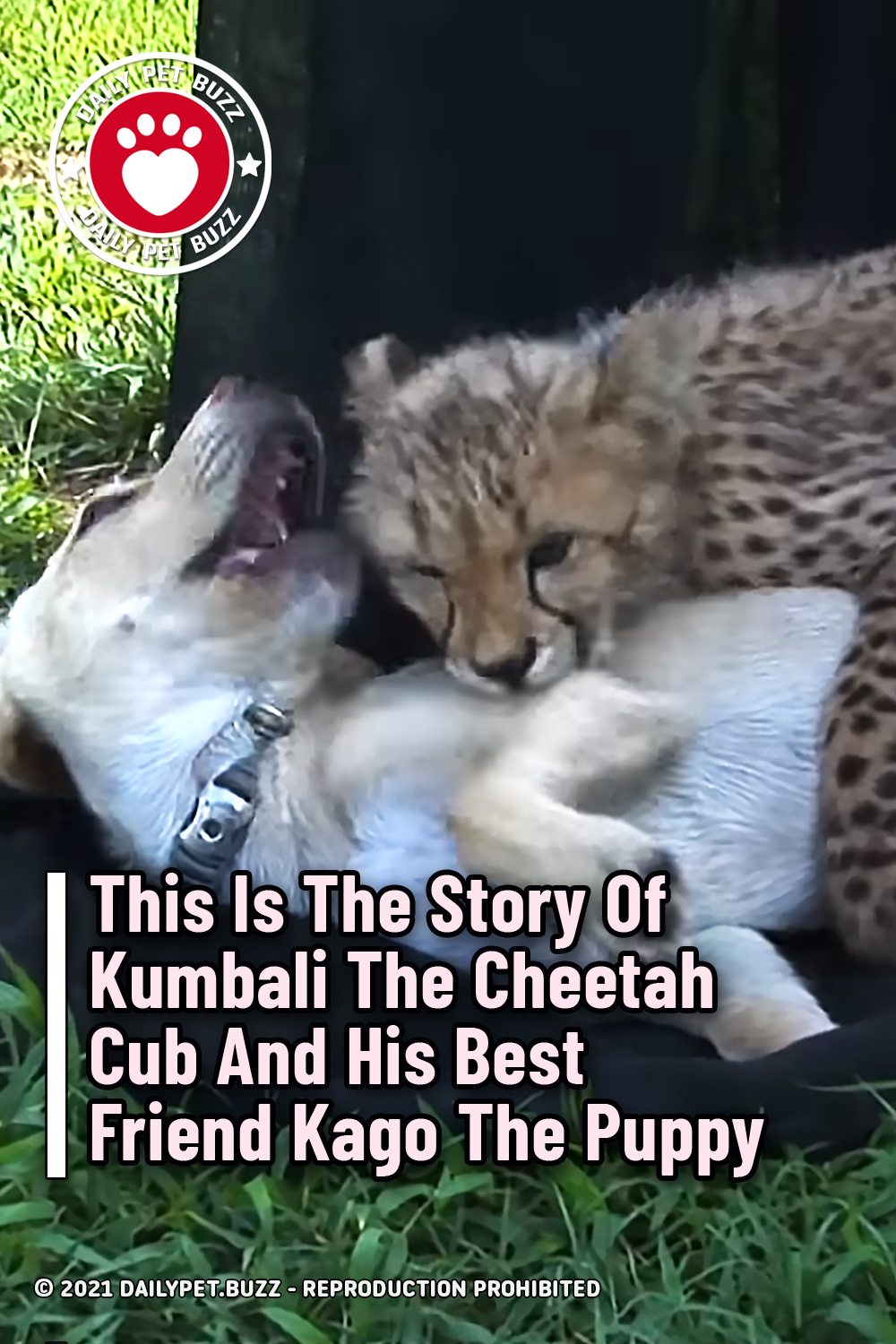