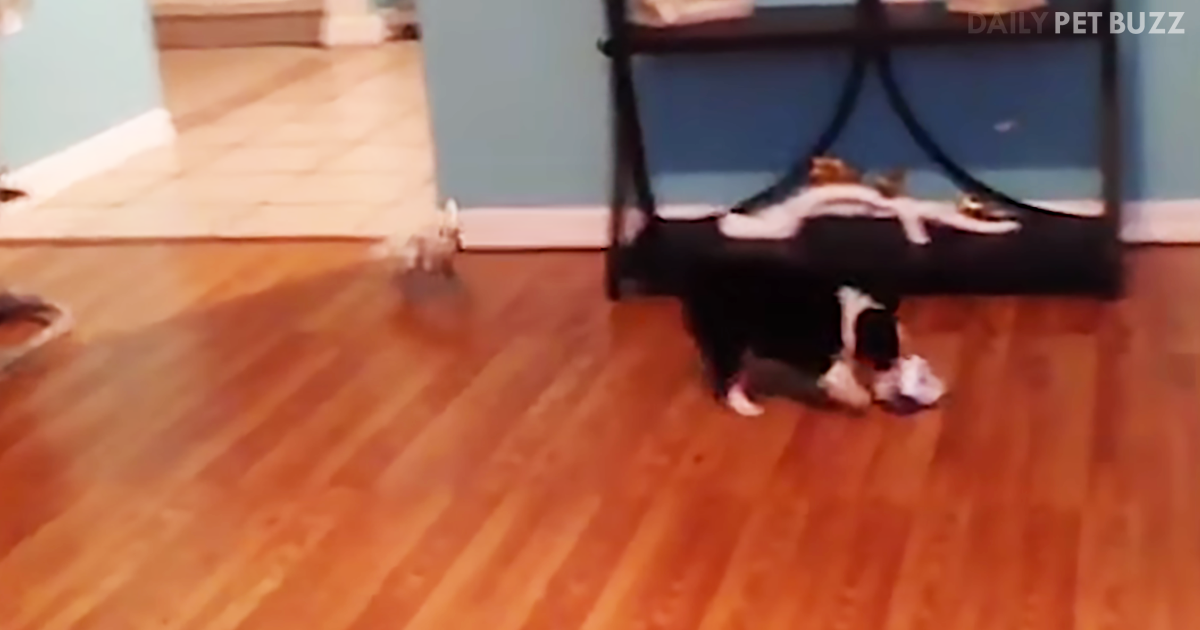 If you ever wanted to see a cockatoo chase a puppy, here’s your chance. It’s practically guaranteed to brighten your day. The intelligent and talkative cockatoo is actually a type of parrot. While the plumage of most parrots is a riot of color, cockatoos generally have a more muted color scheme.

The 21 different species of cockatoo are native to various parts of Australia, New Zealand, New Guinea, the Solomon Islands, Indonesia, and the Philippines. Like many other parrots, cockatoos have an amazing ability to mimic human speech, something that has long caused people to prize them as pets. Their expertise in mimicry even extends to dancing to the beat of human-made music. These are also very brainy birds.

Scientists have determined that cockatoos are capable of solving complex mathematical puzzles. It varies by species, but cockatoos can have very long lifespans: in captivity, they’ve been known to live to be 70 and sometimes even 80. There are unconfirmed claims of cockatoos that made it to their 100th birthday.

Keeping a cockatoo as a pet is definitely a big long-term commitment, but it comes with amazing long-term rewards, too. Calypso is a 31-year-old cockatoo that loves chasing an adorable puppy named Ranger. As you’ll see, the three-month-old Australian Shepherd obvious loves playing this game of tag, too. It’s a great form of exercise for both animal friends and a lot of fun, too.

Ranger is much faster than his avian friend, but this isn’t a problem: Calypso is one determined cockatoo. True to form, a nearby cat takes no interest whatsoever in these goings-on. We’ve posted the video for you below. You’ll giggle right along with these happy animals’ human mom. 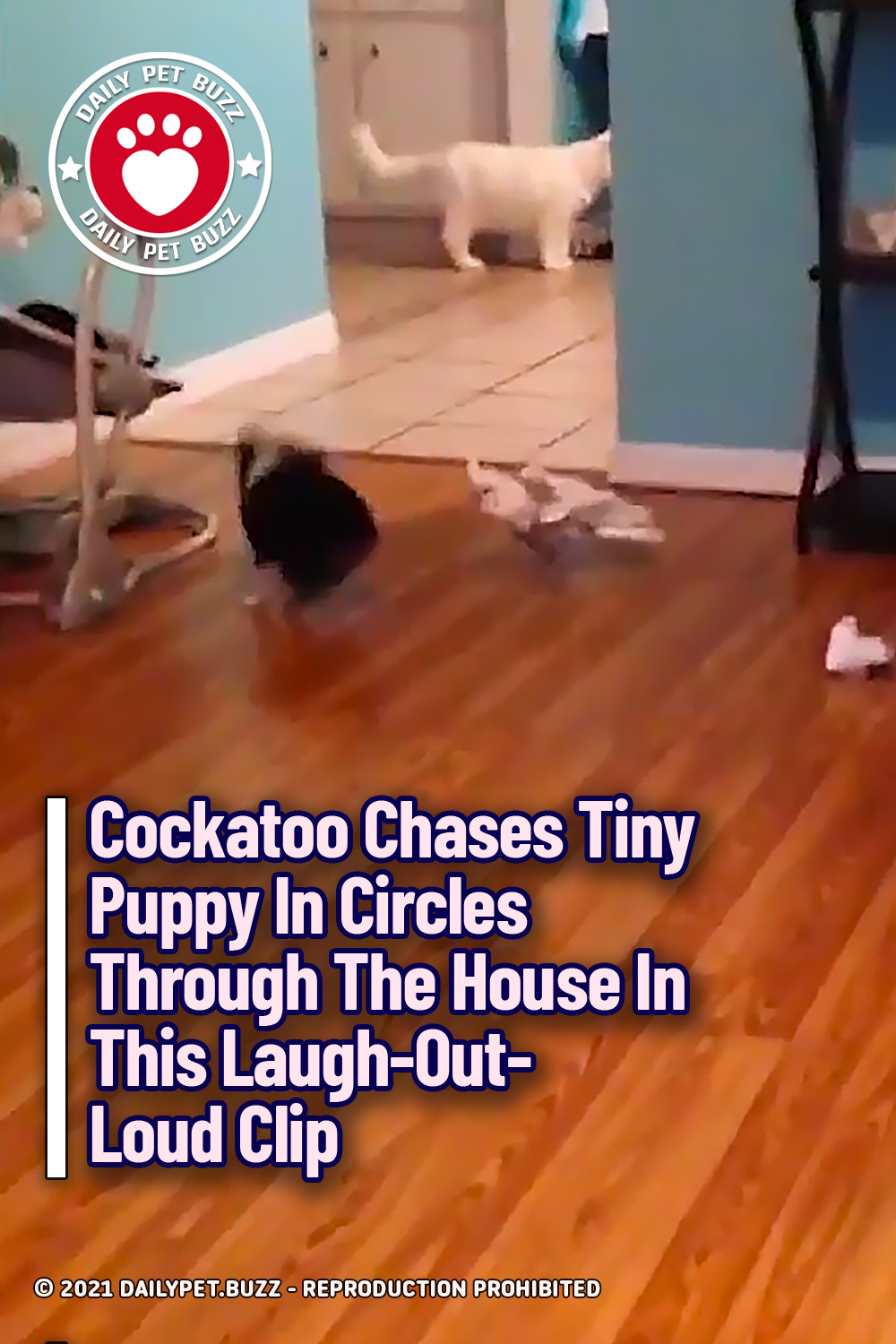