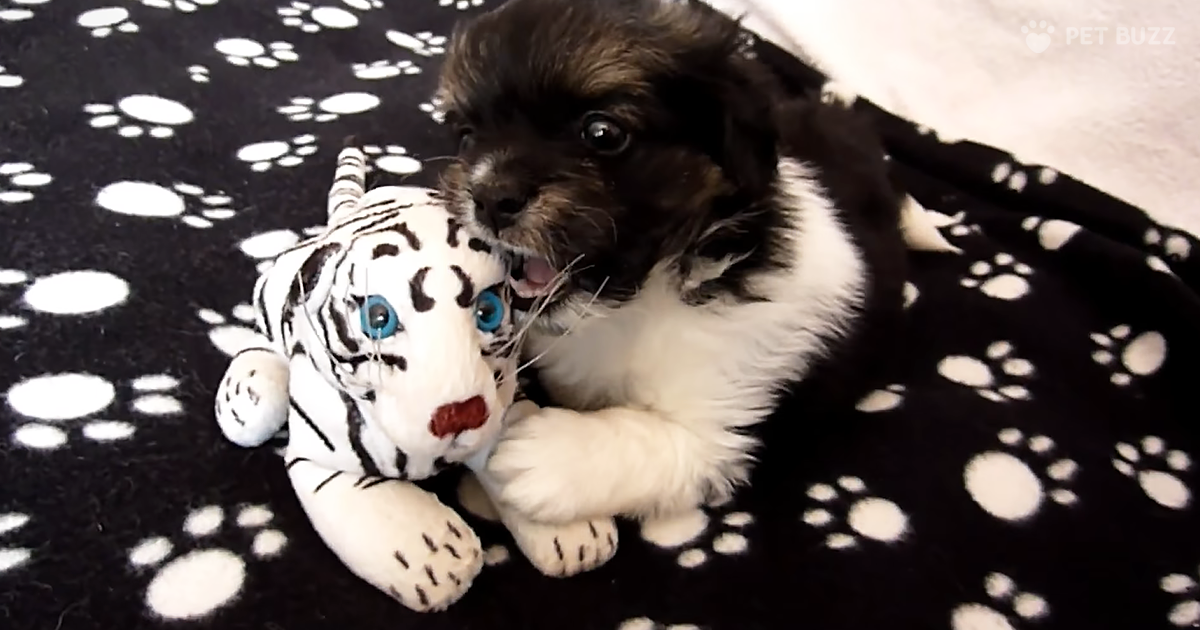 As you probably know already, there’s a serious issue in the world in regard to stray animals and animal neglect in general. Thankfully, in this day and age, there are also thousands of people who create non-profits and different organizations and facilities to try and make a change for this very urgent matter.

One of these rescue groups is called Howl of a Dog; they dedicate their life tirelessly to save homeless dogs from abandonment and abuse in the crude life that the streets have for them. They made this video to show us the effects of raising a cute pup who had been abandoned, presumably at a day old.

It’s common for these kinds of beautiful institutions to make promotional cute videos to try and raise awareness about the job that is still to be done regarding homeless dogs and rescue animals in general, and for this special occasion, they made an amazing time-lapse video that they made by taking pictures of the cute pup every day for 60 days.

They rescued Joy from the streets when he had just been abandoned by his mother as a puppy, and he was still very tiny. But as you can see in the following video, he gets all better thanks to these great people. 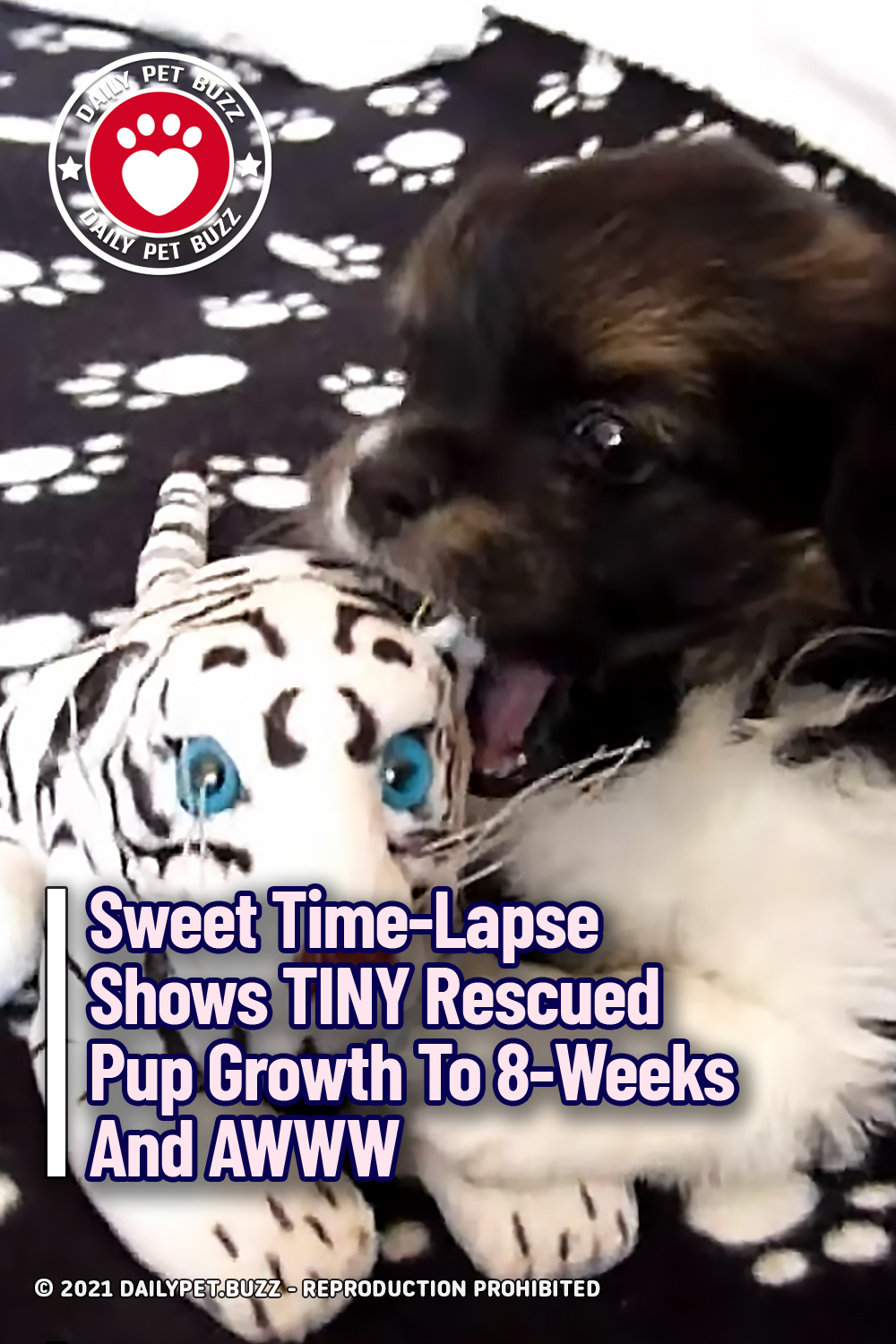