Duke the dog is a true superhero. He has been living with his adoring adoptive family for six years, happier than he had ever been, and they were so happy to have Duke in their lives. But Duke’s perspective and position in the household would change drastically one night because of something frightening that happened that meant Duke had to come to the rescue. You have to watch the video to truly understand what Duke did that makes him such a hero and so important to this family. He achieved true greatness on this night.

The family had a baby named Harper who they considered to be Duke’s little sister, even though they weren’t even the same species. At the time of the incident, Harper was a just a tiny baby. Duke knew it was his job to protect her make sure she was safe, and he was by her side most of the time, which was very fortunate for Harper. One night in her crib, she stopped breathing completely and Duke was there by her side. He noticed she wasn’t breathing and took action. He rushed to her sleeping parents and alerted them to the problem, and they were able to save her.

Thanks to Duke’s quick thinking, Harper is still with us today and she knows what Duke did for her. Dogs can be so much more than man’s best friends. They can also be our saviors and Duke is certainly proof of that. 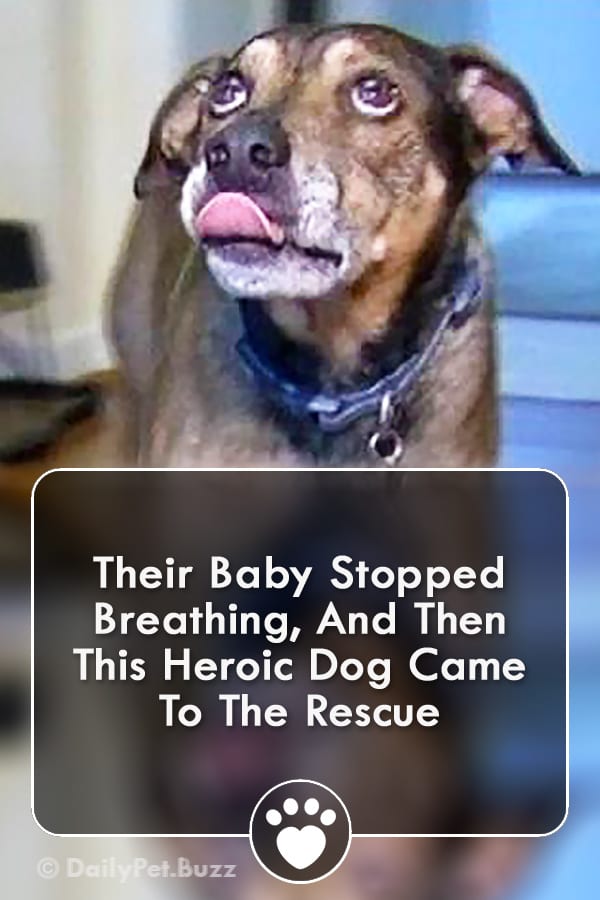