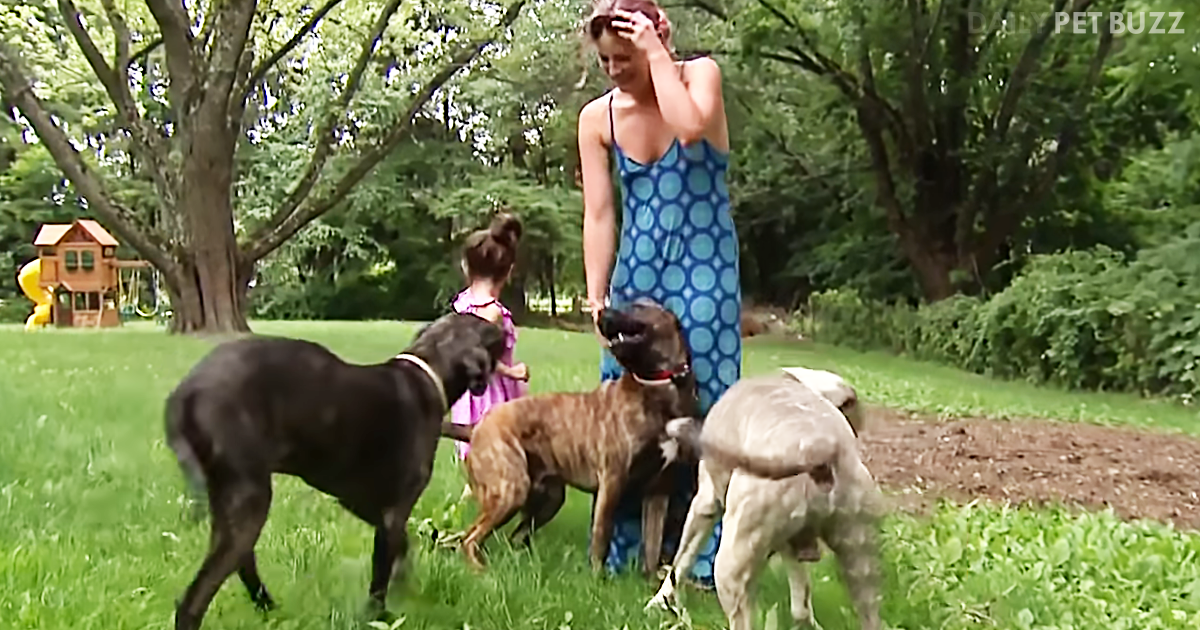 I love hearing stories about animals that save their human family. It shows how loyalty plays a huge part in their lives. This video below, which tells the story of a three-year-old girl named Harper Wagner and her mother Emily, a black bear, and several very courageous dogs, is compelling, if not a little frightening.

The family at the center of this event had seen the black bear wandering around their New Jersey backyard many times before. It usually happened at night, when they were safely inside. This time, though, Harper was outside playing in the yard in the morning, and her mom, Emily, was on the porch.

Then came the black bear, who sauntered into the yard. Well, that was not a good situation. One of the dogs charged the bear and grabbed his hind leg while Emily grabbed Harper and brought her into the house and called the police.

The first dog was joined by the others, and they drove the ursine creature off. The bear was probably disoriented in the morning and wasn’t a true threat, but it’s better to not hang around a 400-pound animal to find out its intentions (unless, of course, he has brought a pic-a-nic basket, right?).

Thank goodness, those dogs were there to save the day. The dogs that did this are awesome, and the black bear, which is usually timid, is back to minding his own business. I hope the dogs got extra treats that day. Don’t miss this amazing story in the video below. 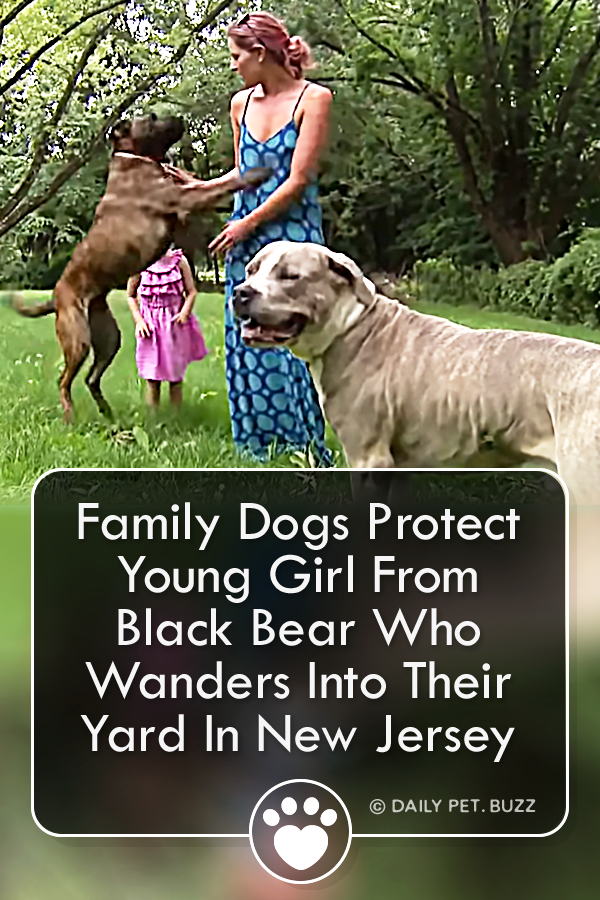