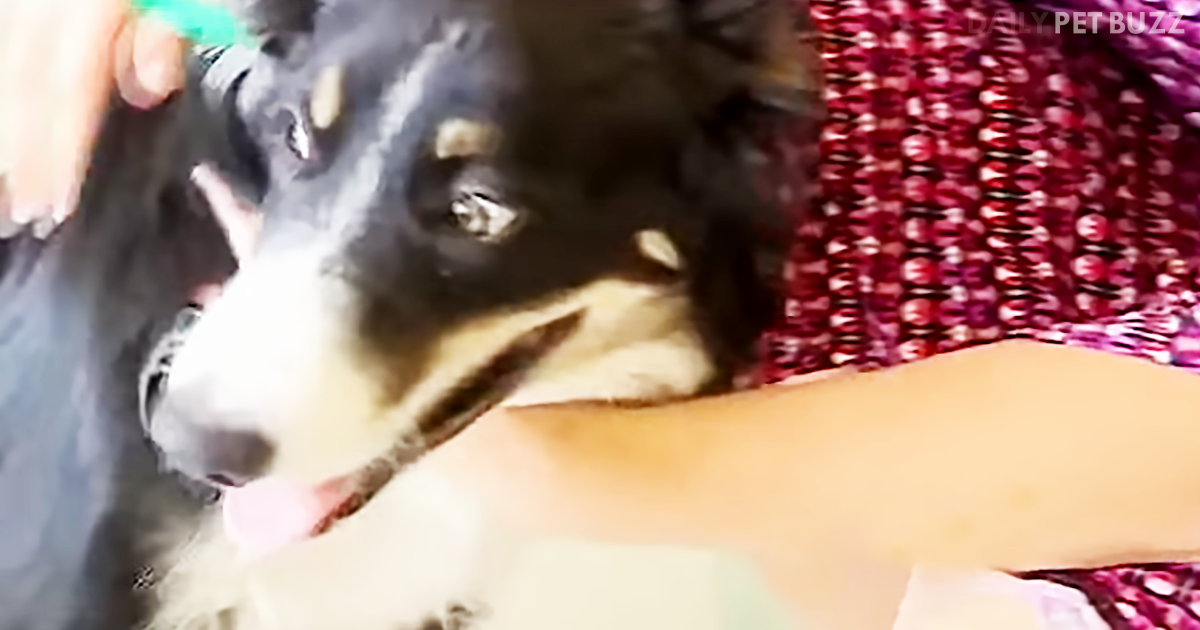 An Oklahoma City Border Collie has a new lease on life now that residents recognize him as a hero. Nicknamed Angel, short for Guardian Angel, the stray dog saved a little girl from being struck by a car.

‘The little girl was coming off the curb, and the dog stepped out in front of her keeping the car that was coming down through here from hitting her,’ says witness Charles Saxton.

The dog was hit by the car, sparing the little girl’s life. People in the community say they noticed the Border Collie hanging around the neighborhood for the last three weeks. They have no idea who he belongs too.

‘It just showed up,’ Alfredo Carrasco said. ‘Real pretty dog, black and white. I don’t know who he belongs to, but he was real friendly.’ Neighbors were happy to feed the dog since his arrival, but no one had stepped up to take him in. ‘He really was a watchdog,’ Saxton said. ‘That truck came speeding down. They always do. He saved her life. Saved her from getting hit. I don’t know if it would have killed the girl or not, but it mangled the dog pretty bad.’

The dog is now enduring a fractured leg, but fortunately, the vet who will perform surgery on him is covering the costs. Dogs and humans truly have a special bond. Just look at how this dog helped save a child who is not even his owner.

‘It really shows the power of the human-animal relationship. It shows how much animals are really in tune to what we’re all about. Angel really is a hero dog that saved this little girl,’ says OKC Animal Welfare Superintendent, Julie Bank said. Don’t miss this story in the video below. 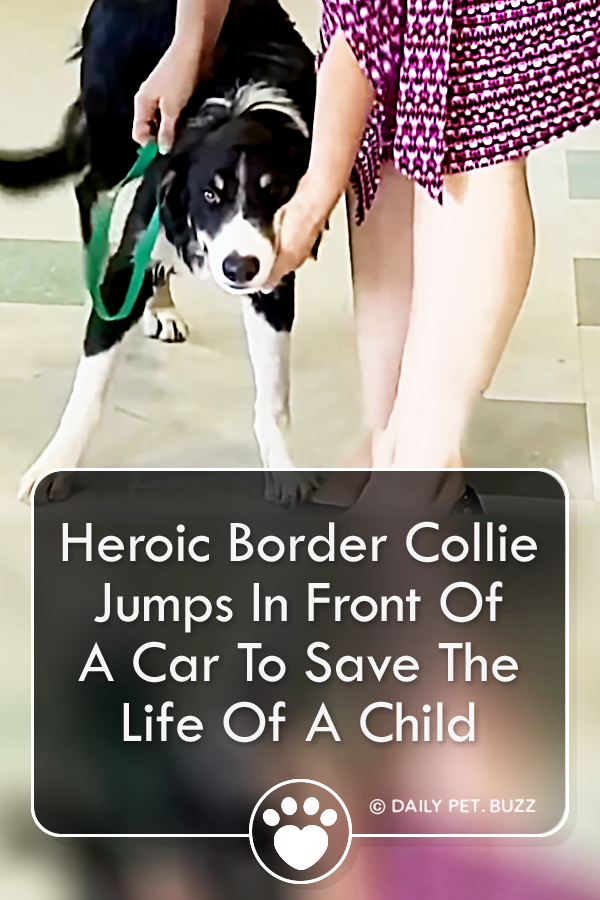