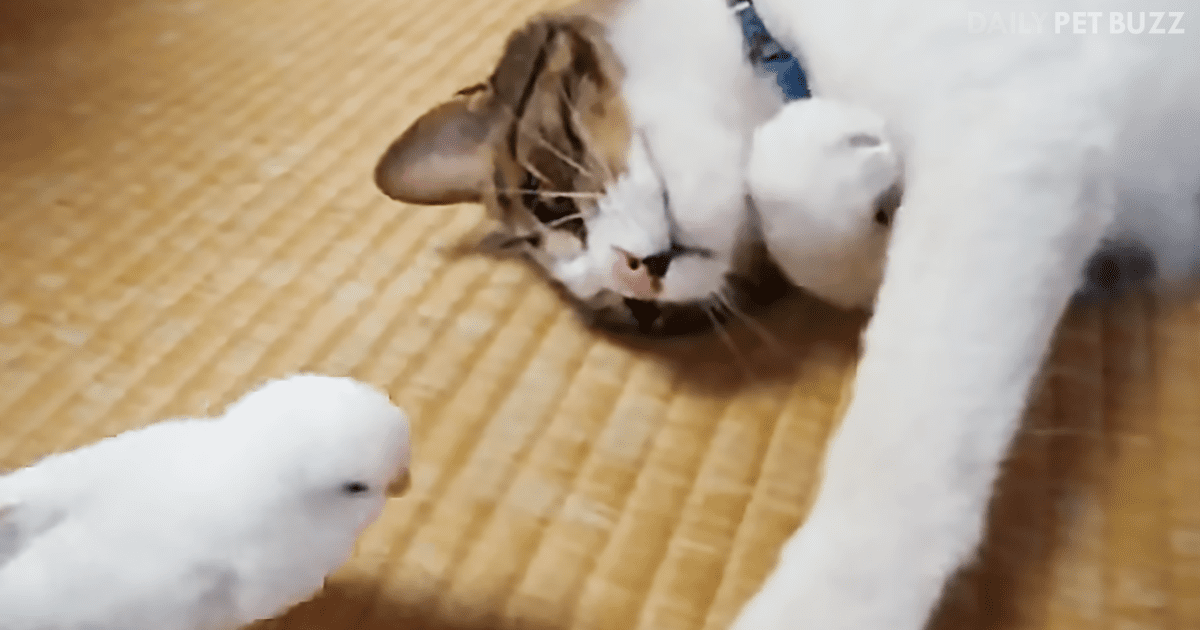 Cats and birds are often termed as being mortal enemies. I am sure cat owners know how a chance meeting between their feline and a bird can turn out. Cats just can’t help pouncing on the birds. But some of them are actually very different from their counterparts. Take, for example, this little cat in the video below.

You’ll melt when you see this kitty’s reaction toward a little parakeet in his house. This cat is one of the gentlest kitties out there. His interaction with his parakeet friend is adorable, to say the least.

I was really scared when the parakeet went close to him. I thought he would attack, but he didn’t. He seems a little tired, but his response left me speechless nonetheless.

It’s true that friends really do come in all shapes and sizes. This little kitty is sleeping peacefully when the parakeet approaches him. The bird gives him a little peck on the nose, and the kitty just rubs his nose without even waking the cat up.

After the bird gives him a peck on his foot, this kitty just rolls over on to his back and looks like he welcomes the bird to join him in a nap. After watching this clip, I think it is safe to say these two unlikely friends know each other very well.

This bird keeps pecking at the cat’s feet and his nose, and the cat hardly reacts at all. He barely even wakes up. I’m sure if he was really awake, these two would be playing together. Watch this adorable video below. 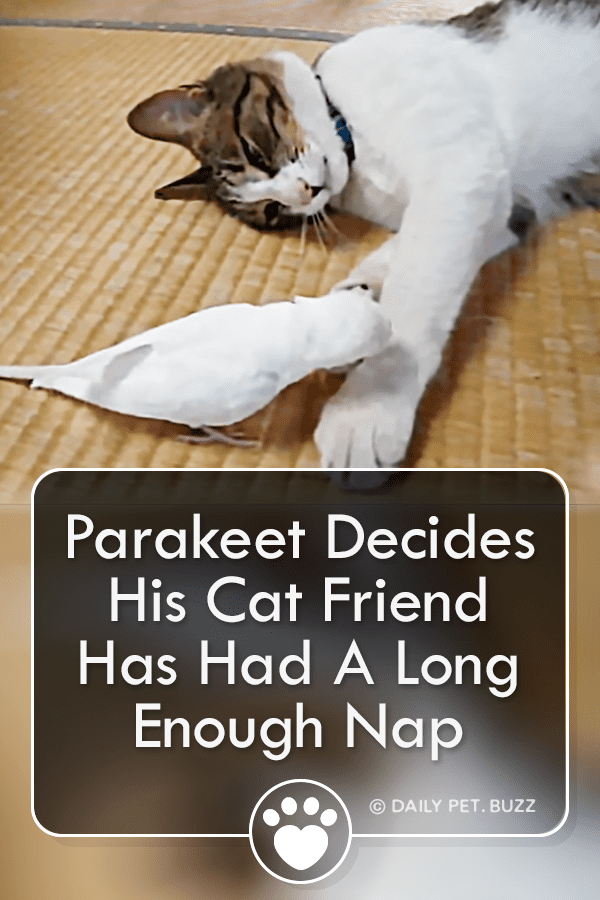