This is yet another difficult rescue performed by the organization known as Hope For Paws and it will surely leave you in tears. Hope For Paws is a non-profit animal rescue organization working for the rescue, protection and rehabilitation of the homeless animals and animals suffering from abuse. Usually what happens is concerned citizens will call and notify them of a stray that needs to be rescued, and that’s what happened with Miley.

Fortunately, the rescue team was able to rescue her and take her to the Veterinary Care Centre. Miley was suffering from a really bad case of mange, malnutrition, parasites, and bacterial infections. She was treated, however she did need quite some time for healing and while she healed, she met Frankie and the two became fast friends. Miley was very receptive to all the love and care she received at the centre and she helped Frankie learn to trust again. He was afraid of everyone and everything and Miley helped him to recover.

Watch this video and tell us how you felt watching this rescue video. I am actually glad that these kind people were able to rescue the poor dog. We’d love to hear from you! 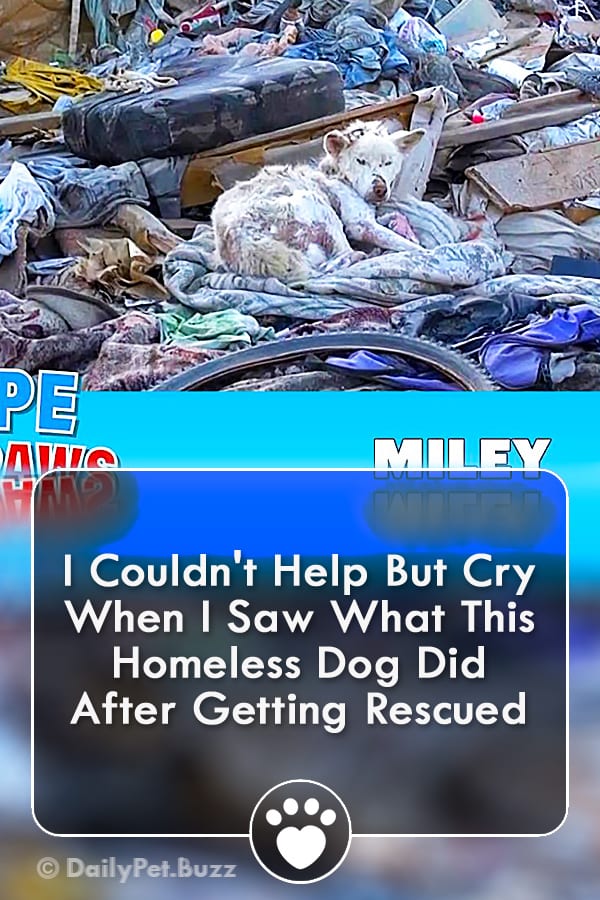