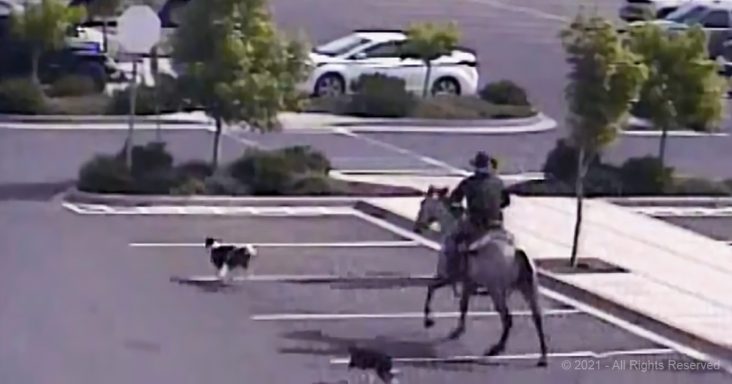 Robert Borba is a great cowboy and an even better person. After hearing a call for help, he hopped up on his horse and brought a thief to justice.

Sometimes, the heroes we don’t expect turn out to be the most effective. Cowboy Robert Borba of Oregon, 28, is one of those unexpected heroes. He turned up at the right place at the right time to help the victim of would-be bike theft.

“He stole my bike!” the woman screamed, and Borba turned just in time to watch the bike thief attempting to get away. Knowing that he couldn’t catch the man on foot, he did the only thing he could think to do.

He saddled up and rode after the man. He only had his lasso handy, so he used it to stop the man in his tracks and restrain him, recovering the bike and waiting for the police to arrive.

“I’d take him by my side any day,” said the police officer that answered the call. The would-be thief was tied like a steer when he arrived, having been apprehended by Borba.

The world needs more impromptu heroes like this. He rode off at a moment’s notice to help, which is not something that just anyone could do! He’s a great guy and an amazing cowboy. 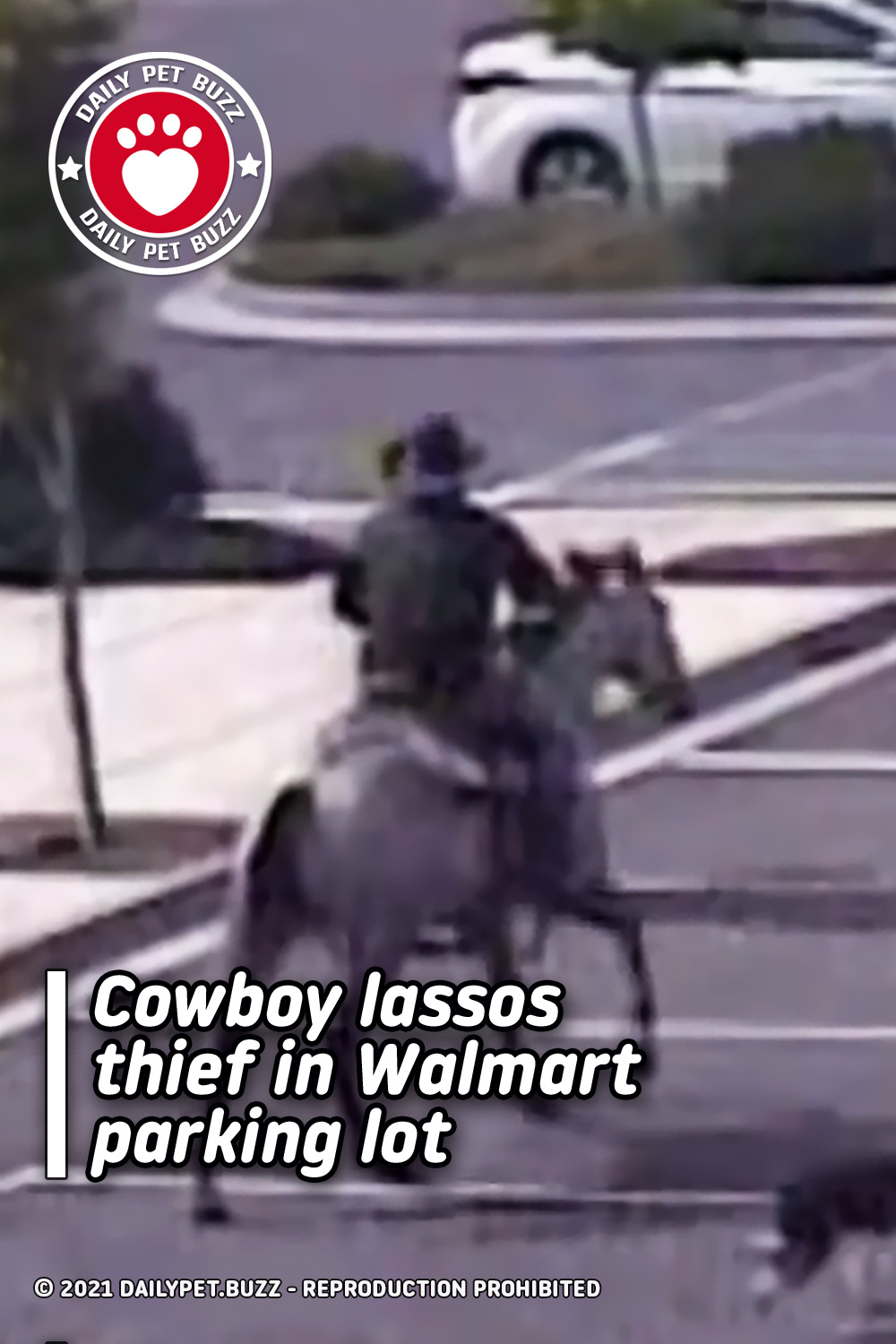