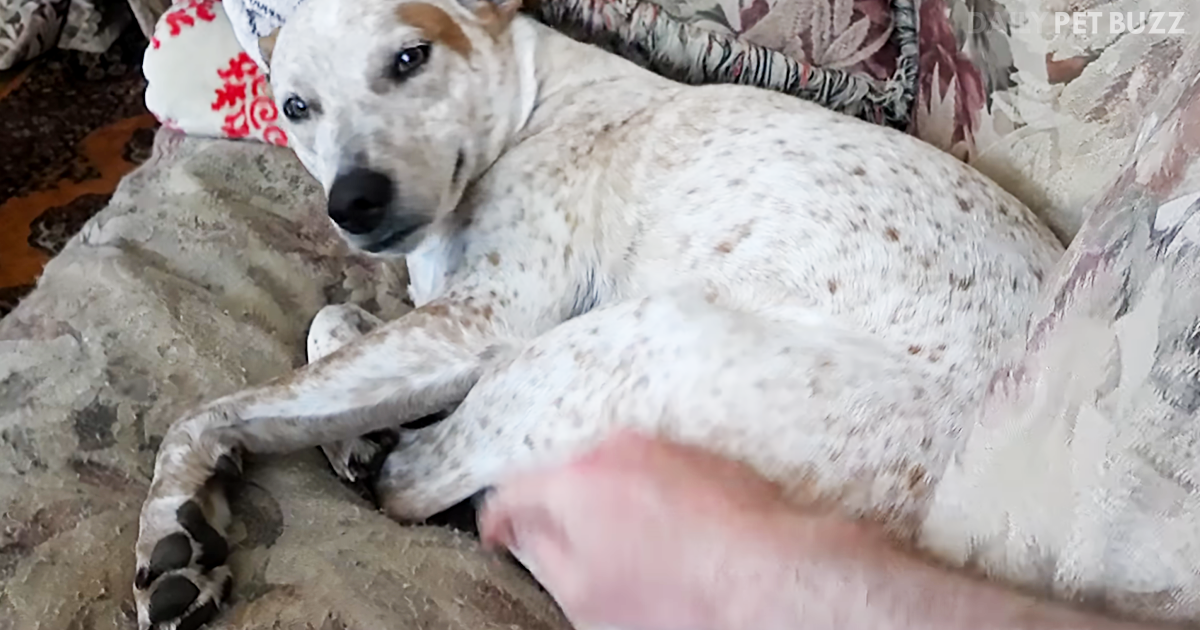 It’s very common for humans to slip a few words when they are sleeping. It’s part of the curious way in which consciousness and sleeping work, and it can make for some hilarious moments. But I’ve never seen a dog doing this as well.

Everyone knows that dogs are very expressive and can do all sorts of funny stuff when they sleep, but the video below shows something that I never had the chance to witness before. Scout, the pup featured in the clip, starts making a few funky noises while he’s still in his deep slumber.

The adorable Scout was probably dreaming of something very fun, such as chasing an animal around, playing with a toy, or interacting with a cute doggy girlfriend, because it’s clear that he’s very happy from the noises he makes.

When you see his dad wake him up, the expression he makes right away tells us that he was way into it. Even when he was right in the middle of his happy dream, he gives his dad a big smile when he wakes up, and it’s frankly priceless. I love seeing pretty moments like this one. Enjoy this beautiful puppy moment in the clip below. 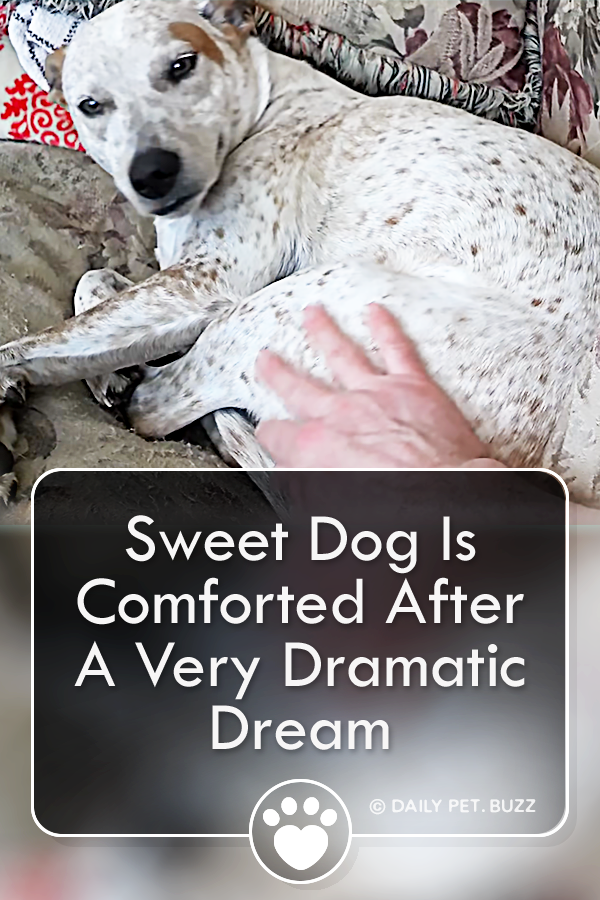