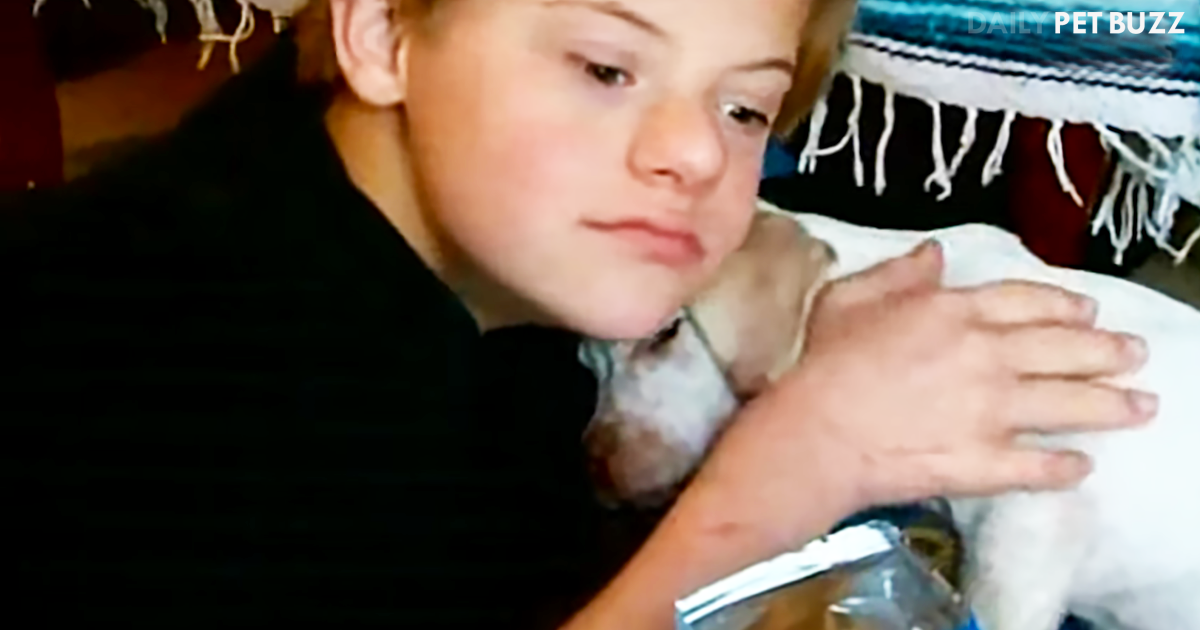 An Alabama man suffered every parent’s worst nightmare when his ten-year-old son with Down’s Syndrome went missing. For 18 terrifying hours, Kyle was nowhere to be found. Thankfully, word spread fast throughout the small town, and the community came together to search for Kyle, but to no avail. They had even employed the help of police and rescue services, also to no avail.

Then, something incredible happened. Early the next morning, a mama dog who recently had four puppies, started barking and running toward the rescuers. They followed their instincts, which told them to follow the mama dog a mile and half into the thick woods near Kyle’s home.

There was Kyle sitting in a creek, cold and wet. The four puppies were piled on top of the boy. They had kept him warm overnight after following him into the woods. They may have been the reason he wandered so far, but they were also the reason he survived the night in the cold.

Police believed that Kyle wandered off and followed the dogs into the forest. Other than some minor scrapes and bruises, Kyle was okay. His family attributes his rescue to the unsung hero. ‘We don’t know what would have happened to him had the puppies not been with him,’ said Kyle’s dad. ‘And credit goes to the mother dog for leading me to the boy.’

She is further proof that dogs have amazing instincts. She knew exactly what all of these people were out looking for. Don’t miss this outstanding rescue story in the video below of a young boy, found with the help of his beloved family dog. 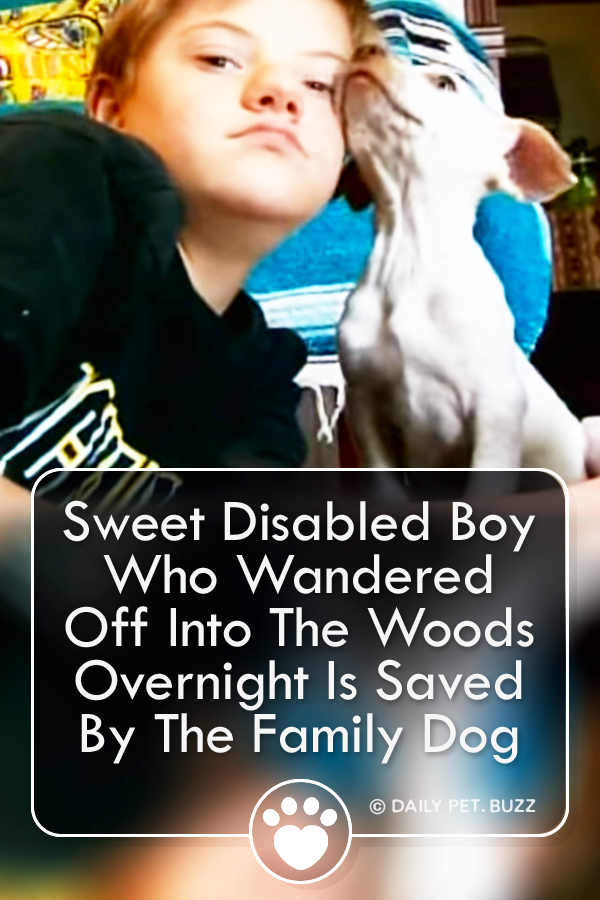