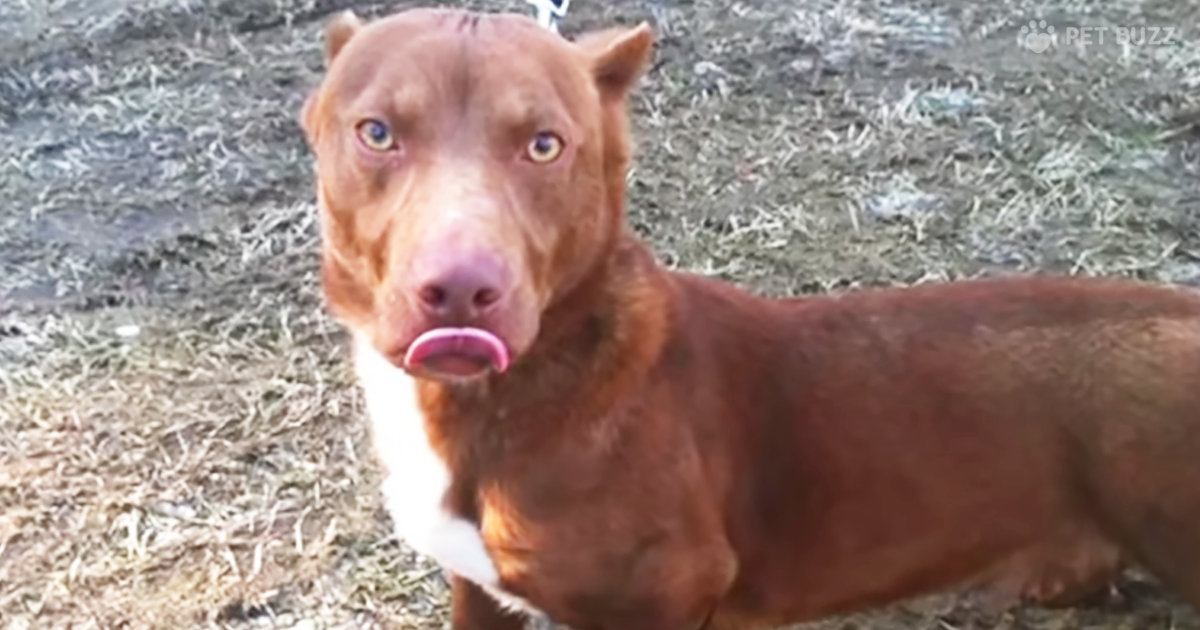 At the Moultrie-Colquitt County Humane Society in Georgia, folks have seen their fair share of interesting things. Working at an animal shelter can result in all kinds of discoveries. However, one special puppy still came as a complete surprise when he turned up as the offspring of an interesting doggy duo. When you see him, you’ll understand what we mean.

With the head of a large breed and the body of a small breed, this pup isn’t at all what you were expecting. Rami’s parents are a Dachshund and a Pitbull! When this dog was wandering around a yard one day, he was discovered by a man who then called the shelter to make sure he was rescued.

However, this man had no idea how to describe Rami, as he was unlike any dog he had ever seen before. We can relate to his assessment or rather, lack of. Rescuers worried that Rami’s strange appearance would put people off. Would he ever be adopted? Who knew a Pitbull and a Dachshund could mate in the first place?

Despite their worries, rescuers posted photos of a smiling Rami online, and, soon enough, interest in adopting him started pouring in. With the overwhelming amount of love, the shelter decided it would be best to let everyone enjoy time with Rami. So they trained him to become a therapy dog.

Now, Rami visits schools, nursing homes, and hospitals to brighten residents’ and students’ days. Other times, he snuggles up with other shelter animals who were abandoned or strays to make them feel more at home. How sweet! Rami is so adored by the public; the news couldn’t avoid doing a feature on him. Watch the clip for yourself just below and see what a charmer this little dog is. 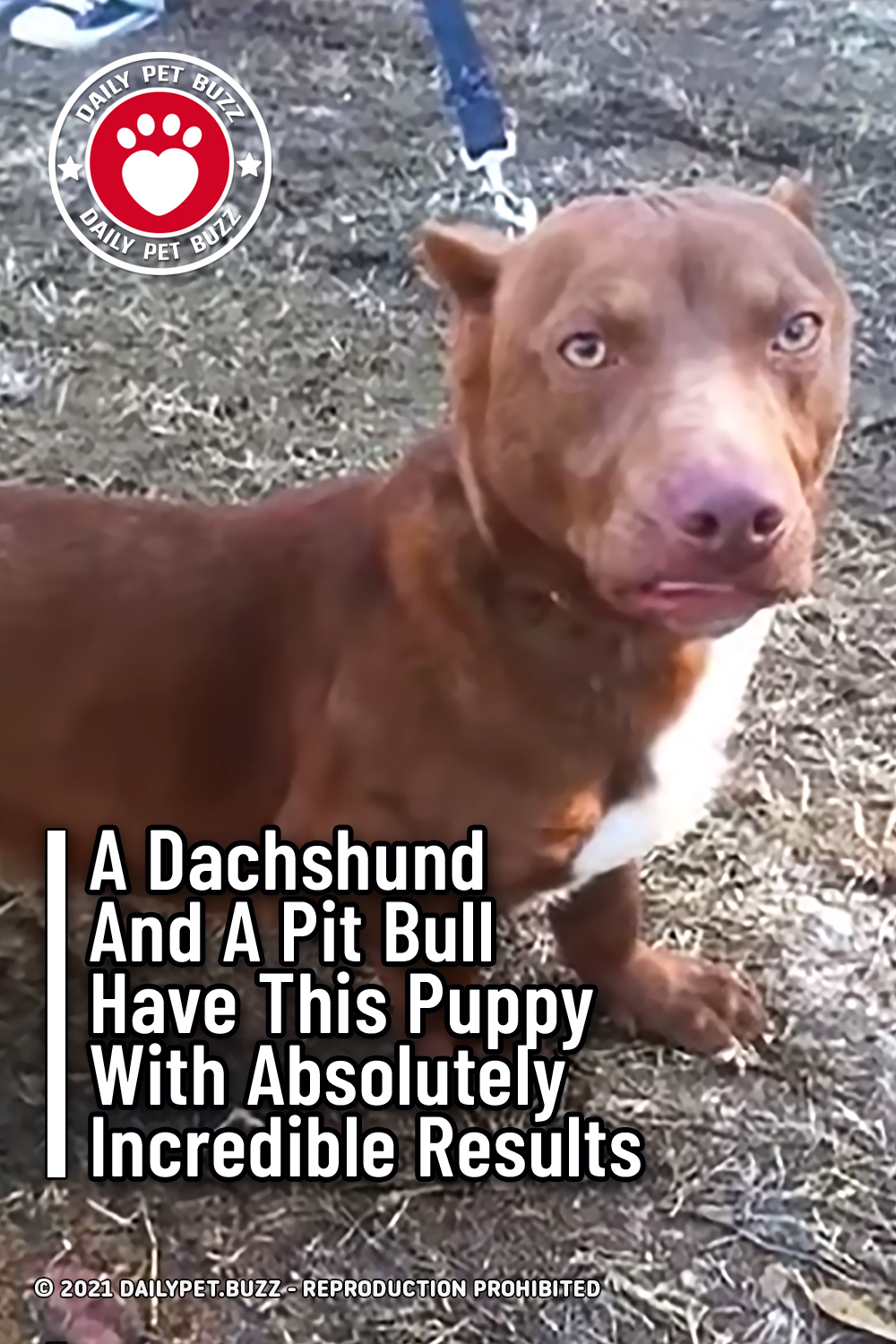