If you own a dog you will know that they are very smart and can understand what you are saying. Some dogs have a huge vocabulary of words and phrases that they understand. I have two dogs, a Rottweiler cross and a bitser, and they both understand certain words quite clearly. For instance, when I say the word ‘Dinner’ they both come running. Our rotty also understands words like ‘Beach’ , ‘Car’ ‘Walk’ , ‘Biscuit’ and a whole lot more. You will notice that the words are all words associated with rewards, and I guess this is why they tend to remember these key words.

We have always had dogs in our home, and we have always trained then to understand things we say that are directed at them. Certain dogs pickup on language quicker than others, some to quickly it sometimes seems as they surprise you when you least expect it. Our dog can even tell the difference between the sounds of my car keys, compared to that of my scooter. If she hears the car keys she comes running, thinking that dad is going to take her for a drive, one of her favorite pastimes.

One thing that we, as dog owners, don’t expect is for our dogs to answer back. We all remember ‘Mr. Ed’ the talking horse, that 60’s television show where a chap called Wilber owned a remarkable horse that would solve all his problems for him. It was a great show, I used to love watching it as a kid. And who could forget ‘Francis, the talking mule’ another one of my favorites. But we all know that these are just television shows, and that in real life animals can’t talk.

Dogs have the ability to communicate with us, experts are quoted as saying that ‘Dogs vocalize with each other to convey emotions, and they express their emotions by varying their tones’ he goes on to say ‘so it pays for dogs to be sensitive to different tones. Dogs are able to imitate humans as well as they do pick up on the differences in our tonal patterns’ . That explains the different sounds that dogs make when they are excited, angry, playful. Inquisitive or even just plain old naughty, but to actually mimic a human is a little over the top, don’t you think?

Click on the link below to witness what could be the world’s first talking dog. Its human says hello as the talkative-terrier-tail-wags with happiness. What you won’t believe is the response this clever-canine comes back with, it will leave you in stitches.

We all know that dogs can’t talk right? We know that their brains aren’t capable of speech, Right? Or do we? 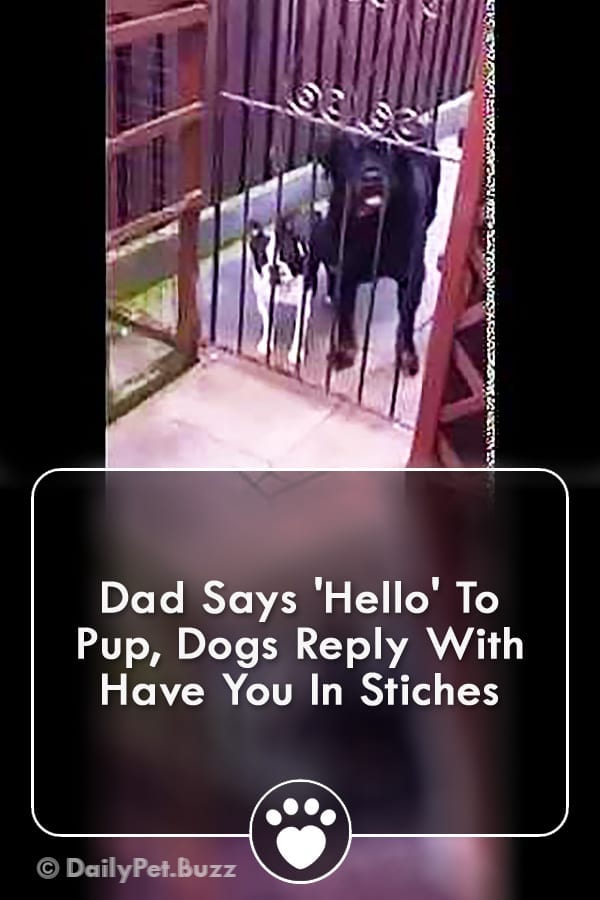