While Alaskan Malamutes are well known for the way that they howl (they sound just like a wolf!), you won’t believe the cute little noises that can come out of an Alaskan Malamute puppy! Spoiler alert: It’s the cutest thing you will hear all day!

According to the owners of this adorable 20-week-old puppy, they decided to name her Belka which means ‘squirrel’ in Russian and was given to her because of the beautiful brown color of her coat. And as Belka continues to grow, there are many things that she will need to learn how to do. For starters, she needs to learn how to howl!

That’s when Belka’s brother starts to help his new puppy by attempting to show her how it’s done! After a few mock howls of his own to give Belka a little encouragement, Belka is ready to give it a shot herself. The result? The tiniest, most adorable howl that you have ever heard! It is too sweet to watch Belka give it all her might as she howls along with her brother.

Belka has a lot of practicing to do if she wants to be an expert howler when she grows up. We know that one day she’ll be able to sound much more intimidating. In the meantime, we can all just listen to the precious little sounds she makes in this video over and over! 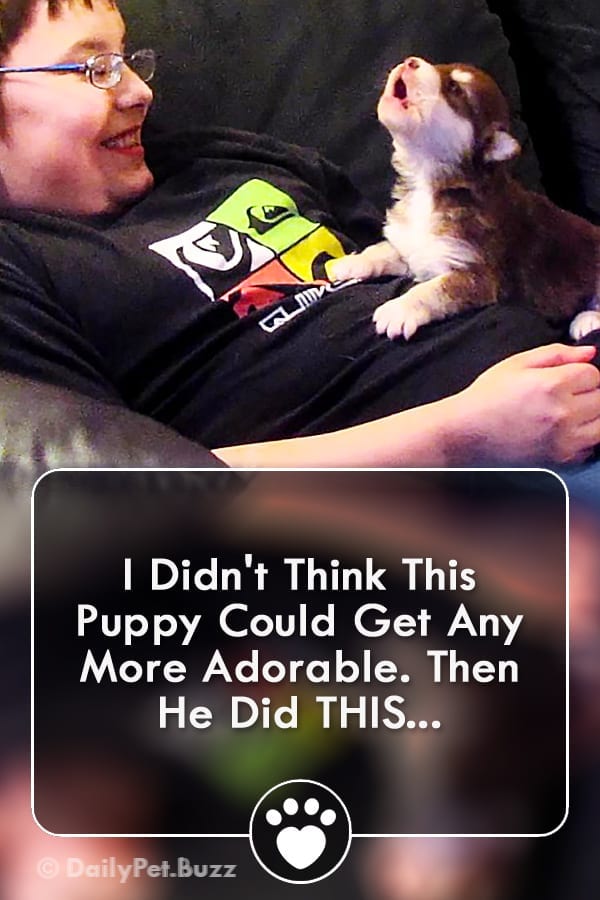