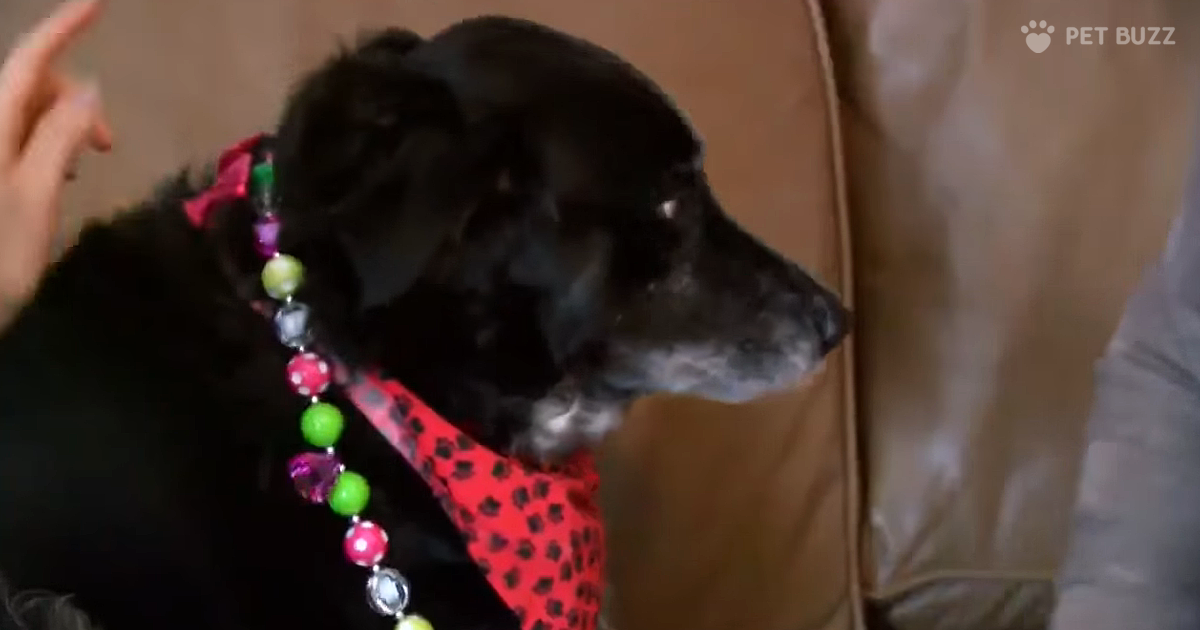 Pets can provide love and affection. They can also provide companionship, especially when they like to curl up next to you on a cold night. If you’re feeling down, they can help cheer you up by cuddling on your lap. Guard dogs can offer you protection from would-be burglars. Then there are stories about dogs saving their mommy and daddy’s life by warning them of danger. This video tells of one such instance.

Nicole lived in a house with two girls and a dog named Abby. This video is about how Abby became a hero by alerting her mommy to a possibly fatal thing that was lurking in their house – one that affects way too many families as it is. If it weren’t for the keen senses of this pooch, they would have been a statistic. Instead, they were celebrating life. The dangerous situation kicked off when they woke up one morning.

All three of them were feeling sick. One of the daughters felt well enough to go to school, but Nicole and the other daughter were just woozy. Nicole lay on the sofa, planning on napping. That’s when Abby sprang into action. She jumped on the sofa and would NOT let Nicole go to sleep. She bonked her hand and stuck her nose under her chin. Nicole got back up again and that’s when Abby led her down to the basement – where there was a beeping carbon monoxide monitor. The house was filled with it – and it’s a fatal situation where families have gone to sleep and not woken up.

There was a sobering moment at the end of the video when the reporter asked what would have happened had Abby not been there? Nicole paused for a moment, pondering the awful scenario, and said ‘I would have probably gone to sleep.’ She then wiped a tear from her eye, knowing what the tragic outcome would have been. Abby is now going to be trained to be a service dog to detect things like that. 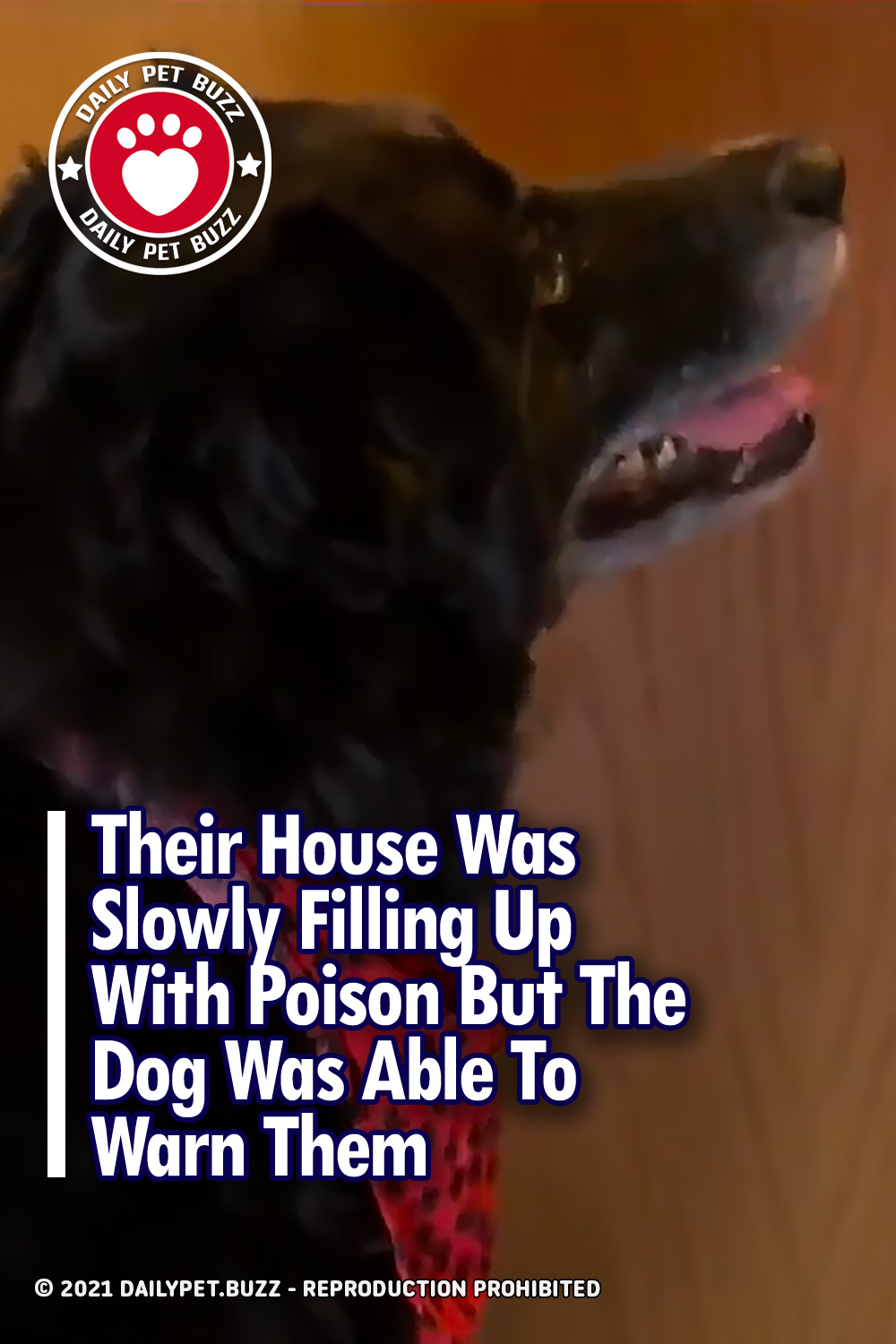