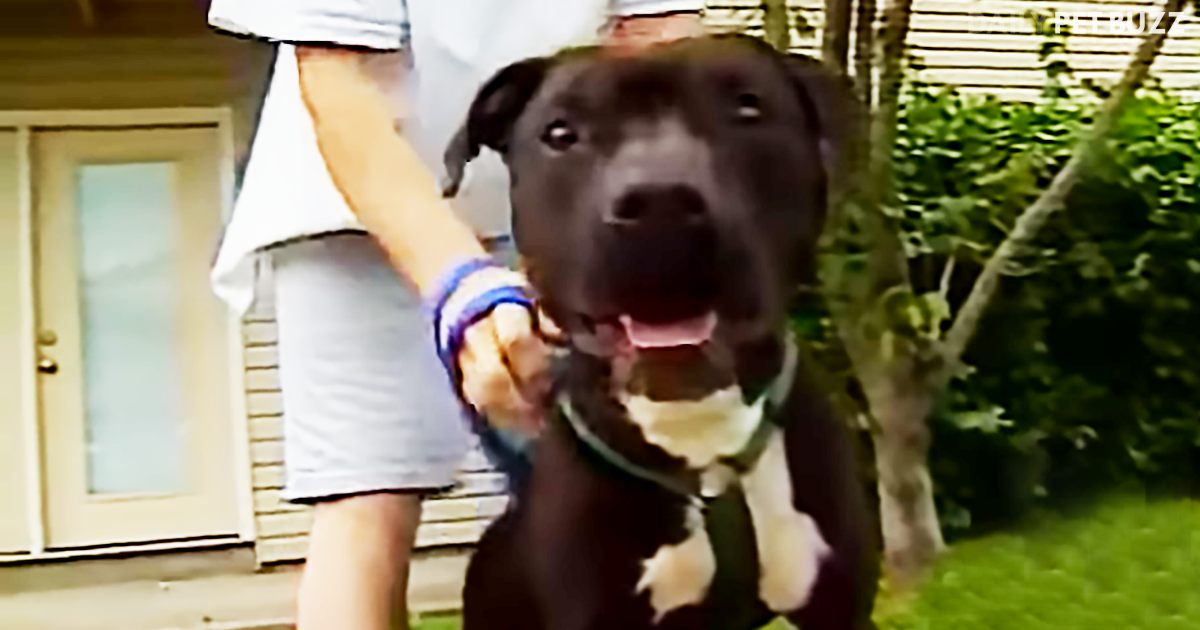 A fire broke out at Premier West Apartments in West Memphis, Tennessee, causing rescuers to rush over and evacuate the premises. While everyone else was moving as far away from the building as possible, Jarrod Martin realized his dog, Bishop, was still trapped inside as the flames grew closer and closer to his unit.

Though firefighters had rescued all of the humans that had been trapped and ensured that they would save Bishop, Jarrod wasn’t about to take any chances and went inside the burning building himself. After scaling the balcony of his apartment to get Bishop out of harm’s way, the crowd below cheered their neighbor on.

Unfortunately for Jarrod, his act of bravery wasn’t met with praise from the authorities. Rather, he was arrested for putting his own life, as well as the lives of firefighters who may have had to rush inside to get him out, at risk. Jarrod ended up being charged with disorderly conduct and reckless endangerment. However, the two misdemeanors seem a small price to pay after saving one’s pet.

With Bishop safe and sound, Jarrod could rest easy and declared that he’d do it all over again. Though he took a dangerous risk, he’s certainly not the only person willing to brave a set of flames to save his loved ones. Bishop’s rescue was caught on tape, so you can watch Jarrod heroically bring him to safety. Keep an eye on Jarrod as he climbs up the balcony to see how he brings his pooch away from the flaming building. 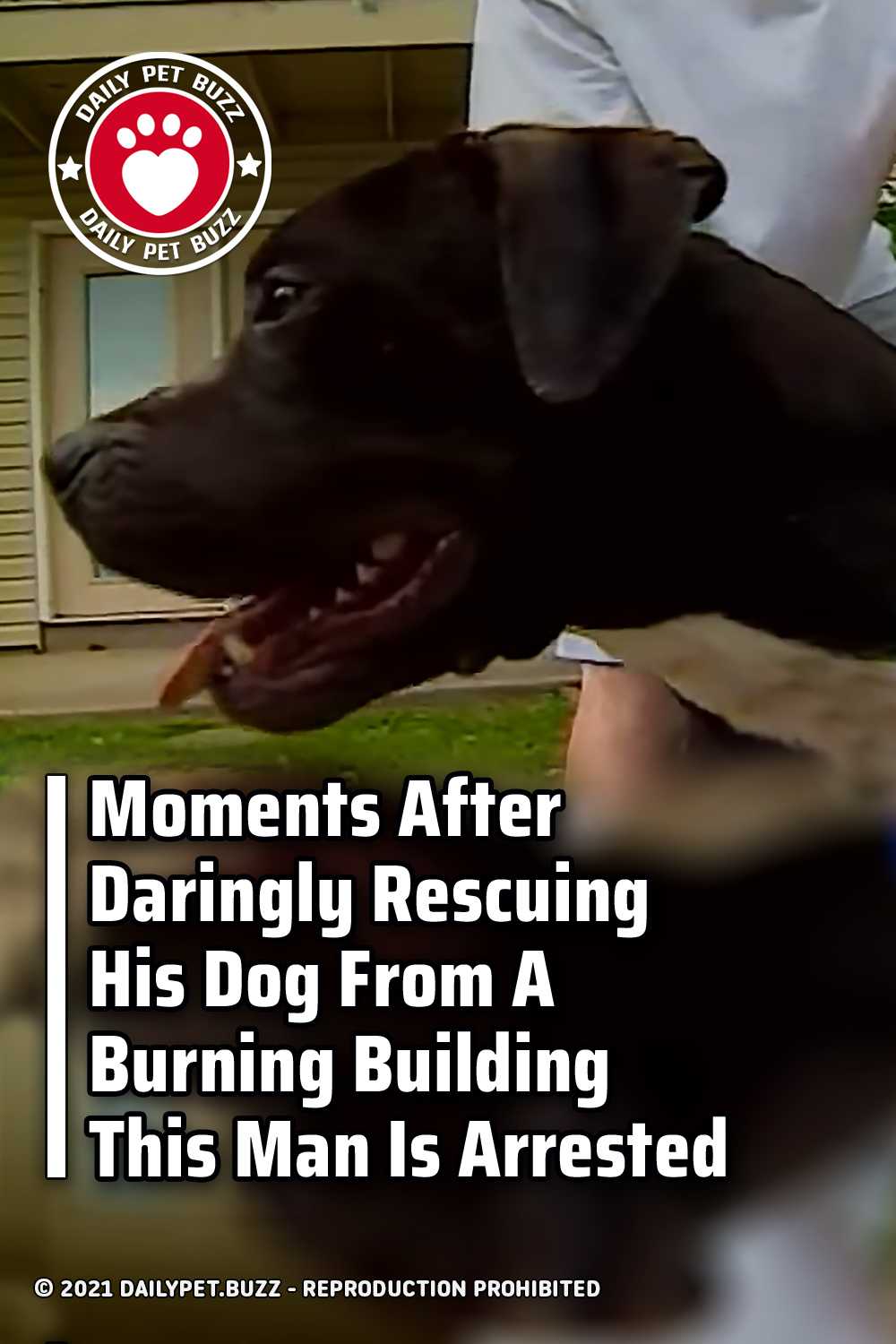