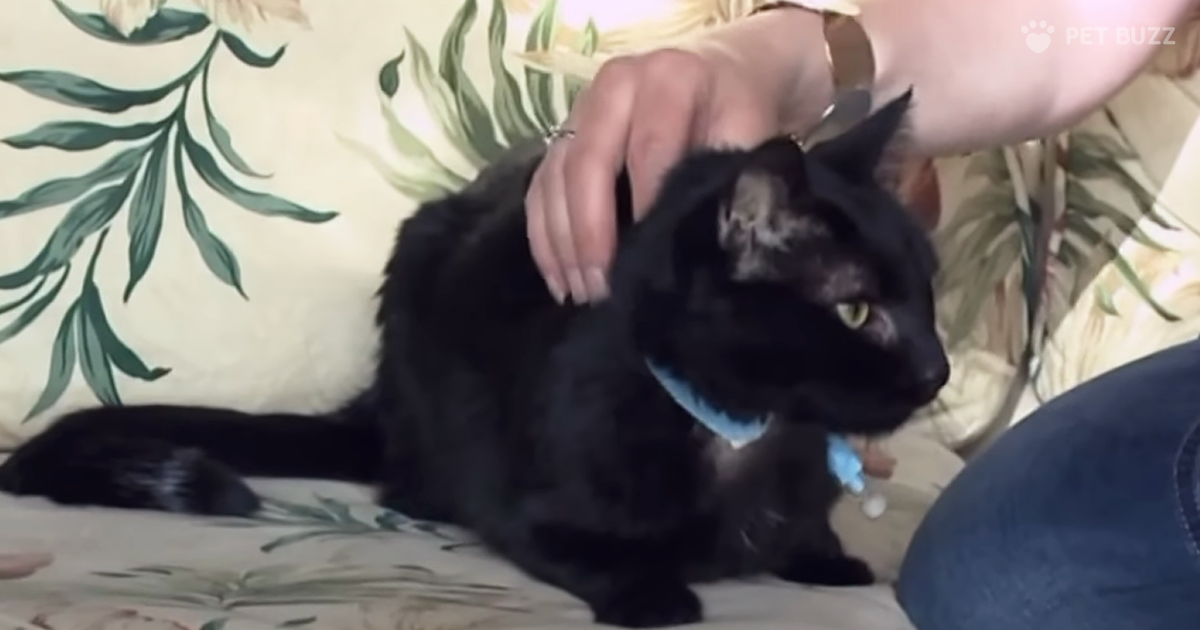 It can be easy to assume, thanks in part to media portrayals, that fires burn slowly enough for homeowners to easily escape, belongings in hand, with nothing terribly important left behind. In reality, this couldn’t be further from the truth. Flames can swallow a home extremely quickly, giving families just moments to flee before taking over the entire property. Oftentimes, residents don’t have the time to check every single space to ensure that everything of importance has made it out. Unfortunately, this means that pets can often be left inside.

It’s far too risky to go back inside one’s home to save a pet, so things are often left up to trained professionals to figure out. It can be heartbreaking to think your pets are left inside with no hope, but sometimes seemingly terrible events can turn out differently than you’d expect.

In South Haven, Michigan, a fire broke out at Christine Marr’s home and she was only given a few moments to make it outside. As soon as she reached safety, all she could think about was the well-being of her beloved pets, her dog, Chloe, and her cat, Ringer. Chloe was located and treated with an oxygen mask. But when firefighters told her they were unable to find Ringer, Christine was devastated and assumed the worst.

The entire family couldn’t believe they had lost such a treasured family member. Two months after the destruction of their home, Christine took Chloe to visit the rubble and examine the remains of the house, still mourning the loss of their precious kitty. However, the two of them were met with a surprise when Chloe followed a familiar scent through the house.

You’re not going to want to miss what happened next! Watch this amazing realization unfold for yourself, then share this video with your friends and leave your thoughts in the comments! 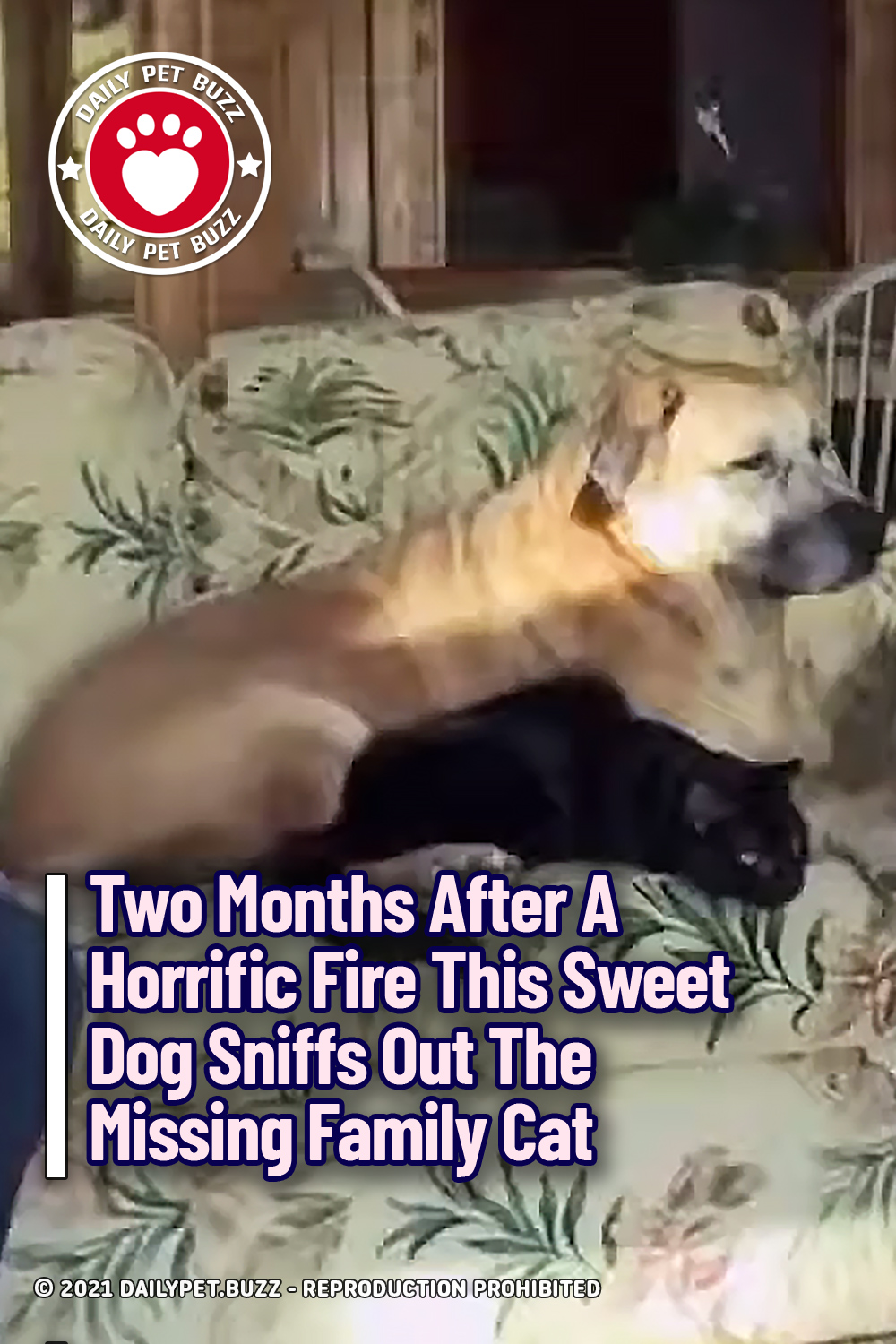