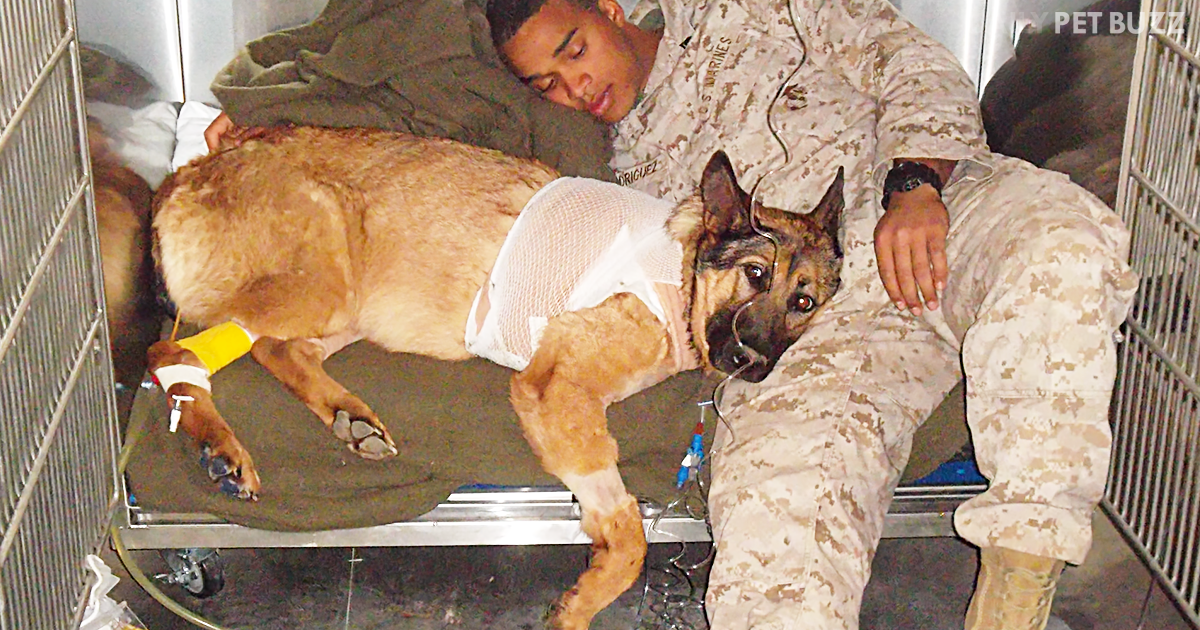 Police and military dogs do a lot to help protect this country. They sacrifice as much as their human counterparts do, sometimes even more. While many of us feel that those in charge take more time than is necessary to honor our veterans, it can be even longer when the veteran is a service animal.

But this video shows, at least one of them was recently rewarded for their sacrifice: Lucca, a German Shepherd. The video has a lot of soldiers who worked with Lucca telling about what it was like to have her among them in a war zone. They tell of her bravery and courage. They also tell of how fast she recovered after losing her leg to a roadside bomb in Afghanistan.

We see Lucca being brought home for a ceremony and her receiving her medal four years later. The explosion happened in 2012, and Lucca was recognized in ’16.

Dogs are amazingly loyal. This makes them especially fit in well in a military environment since that is one of the most prized traits among soldiers. There is ultimate trust in knowing that one would lay down their life to help another. Lucca was doing that when helping out in battle.

Another cherished trait is resilience. That was something else that really impressed her platoonmates after the incident. The chances are good that she wasn’t sitting around moping that she didn’t get a medal. She already had transitioned to a forever home and was living a peaceful life.

Lucca eventually was awarded the Dicken Medal – a medal of bravery of the highest honor for a service dog. Now, she can live out her days knowing that she got that recognition. What a wonderful, albeit overdue, honor – check out her achievements and story in the video below. 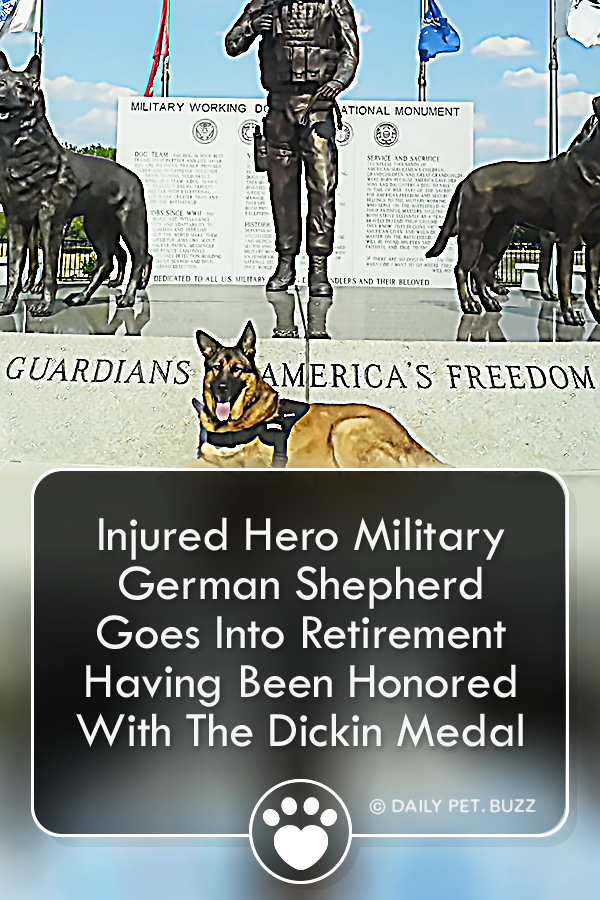