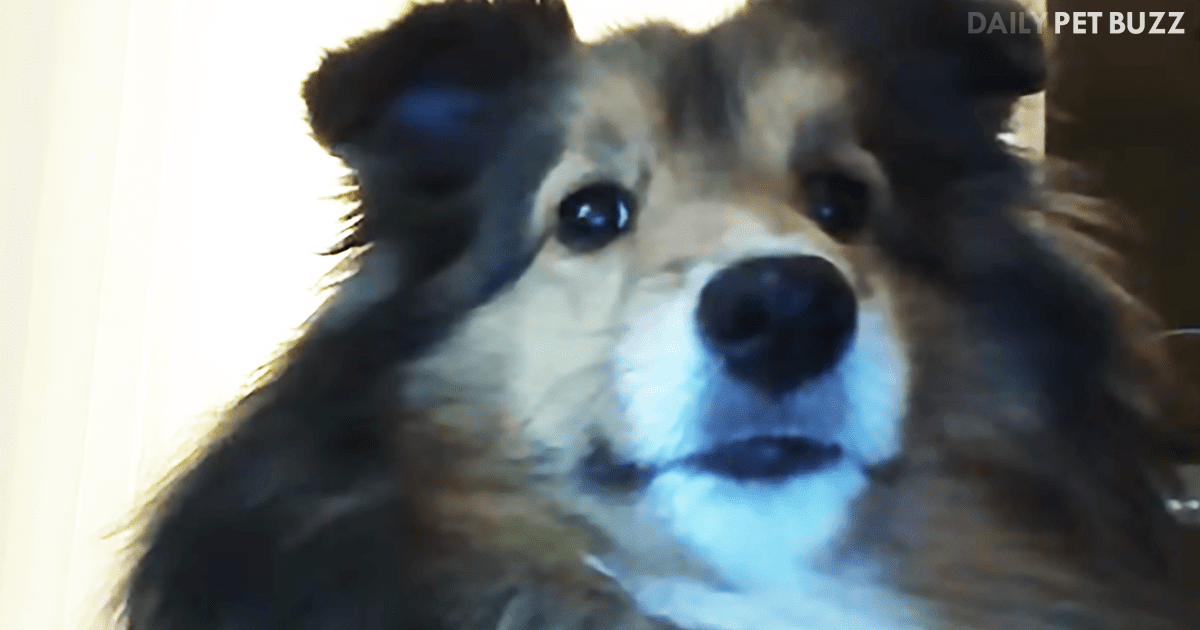 Humans have adapted well to technology. But our doggy friends are still figuring it out. Some of them actually enjoy technologies like televisions and cameras. But some of them don’t. Take, for example, the pooch featured in the video below. This Shetland sheepdog is really confused by her owner’s webcam. Her reaction will crack you up for sure.

One of the funny things about dogs is that their reaction to something we think is commonplace might be much more extreme, or just very different, than our reaction. Humans would not react to a light on a camera because we are used to it. But a dog may have never seen it before and might be extremely curious or may be suspicious.

The sweet dog looks baffled as she stares at the screen and back at her mom, who also pulls the best faces at her beloved pooch. The dog is probably trying to decipher which one is real or if there were another dog and mom in the house. This dog is pretty clever, but I’m not sure she will ever figure this one out. I think she deserves a treat for being such a good sport about it. 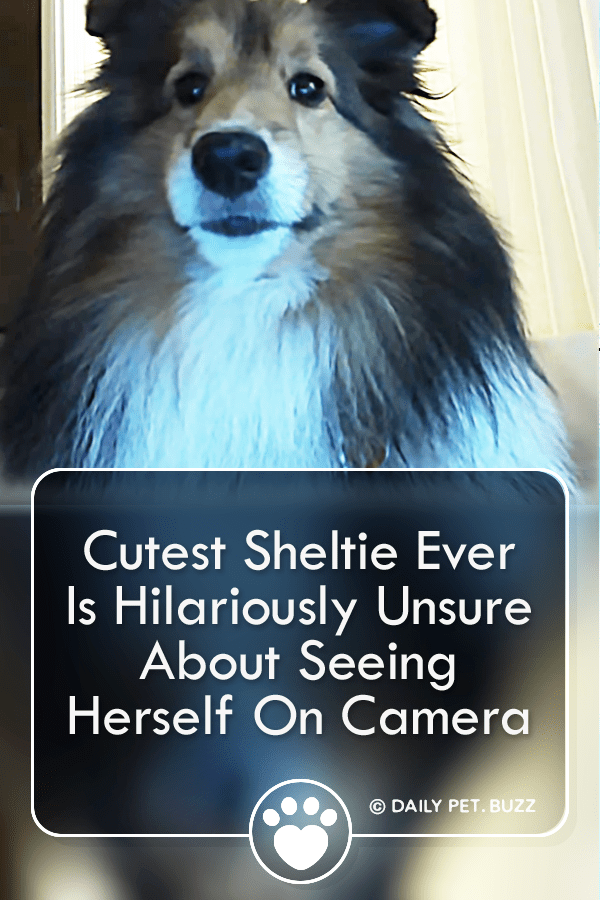