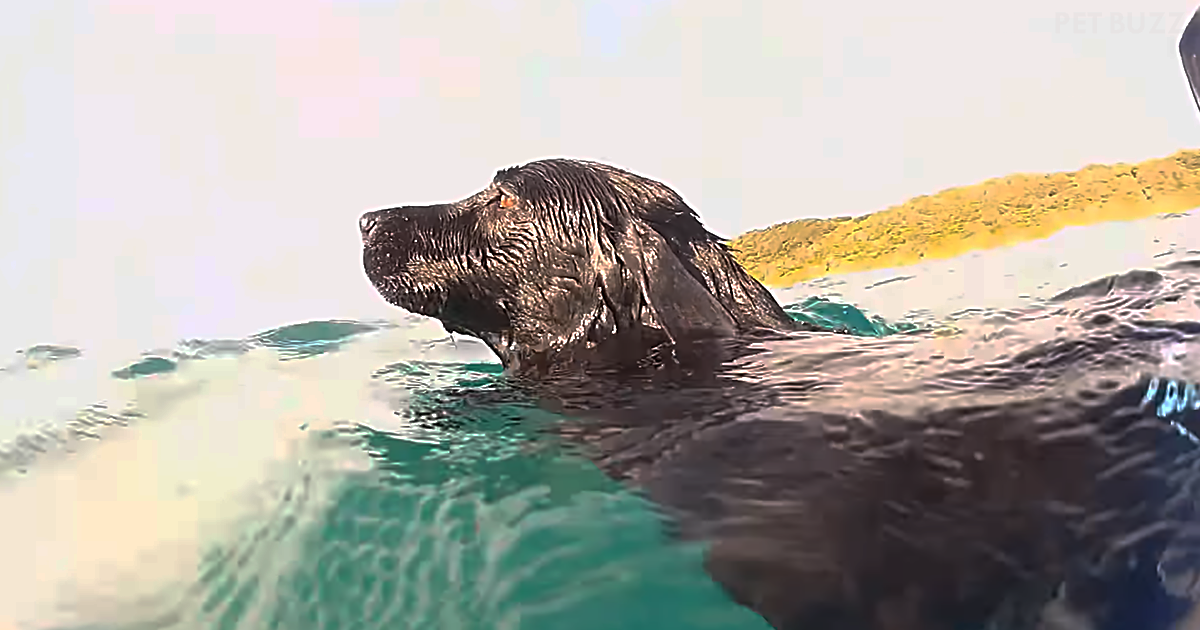 Dolphins have long fascinated me, and I freely admit that I am jealous of the people and pooches in this video. We see a dog named Kira getting ready to go on a boat ride to see about swimming with dolphins. She’s an eager pup, even getting an early swim in before getting on the boat – there’s possibly the most adorable photo EVER of her wearing a life jacket. It almost blew my brain when I saw it.

The boat makes its way along the water, and Kira is sitting on the side, alert with anticipation. As soon as the people on the boat point to the dolphins swimming around them, Kira leaps out of the water and frantically starts doggie paddling around the dolphins, who seem amused that this four-legged interloper is in the water with them.

You can hear the clicks in the water, where they seem to be saying to each other, ‘Hey, check this out! Wow! She can turn on a dime! Cool!’ Soon, one of the women swimming with them scoops up Kira and puts her in the boat.

I’d have to say that the best part of the video is when Kira returns to the boat after all the excitement. She immediately falls asleep as the boat makes its way back to land. Wouldn’t you be tuckered out if you had spent all your energy swimming among dolphins? I know I would. Well, after I had first scrolled through every photo and video of the event that I could. Kira can’t operate a camera or smartphone, so off to sleep, she goes. Wasn’t this an amazing video? Kira is so lucky. 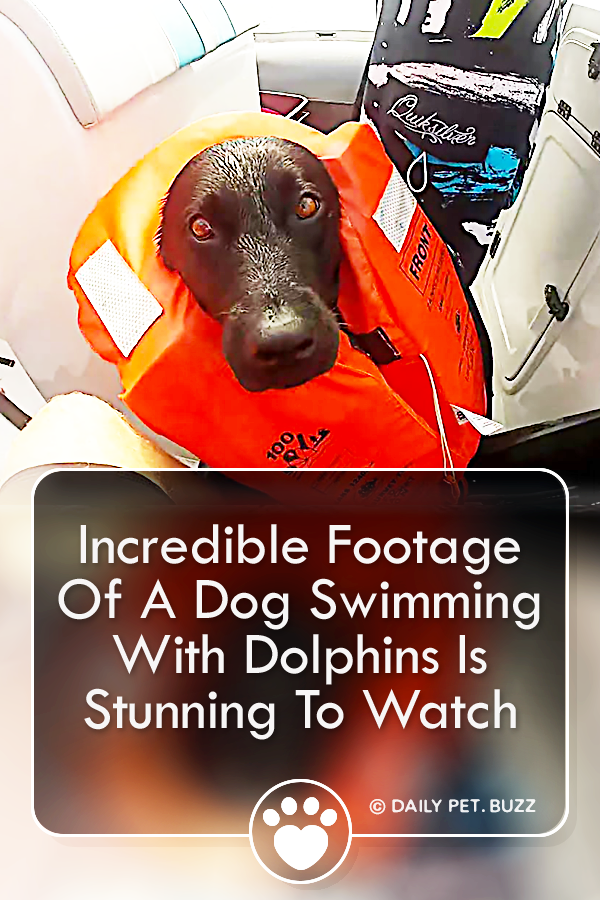