Thayne Hamilton was persuaded by family and friends to enter a contest on ‘Talk It Up’ , a Seattle based TV program. The winner would be decided by votes, and awarded a $1000 prize. When the TV station heard Thayne’s story, they knew he would be the winner.

Thayne and his wife Christine shared a passion for dogs. In the last 10 years, they have rescued over 20 dogs and welcomed them into their home in Orcas Island, WA. Their home would eventually became a rescue center called Grey Muzzle Rescue, and the dogs that cared for were family.

Disaster struck when Christine received terminal diagnosis. When medical bills started piling up, Christine’s concern was that they would lose their home and rescue dogs, so they made a decision most people wouldn’t, they refused any further medical treatments. 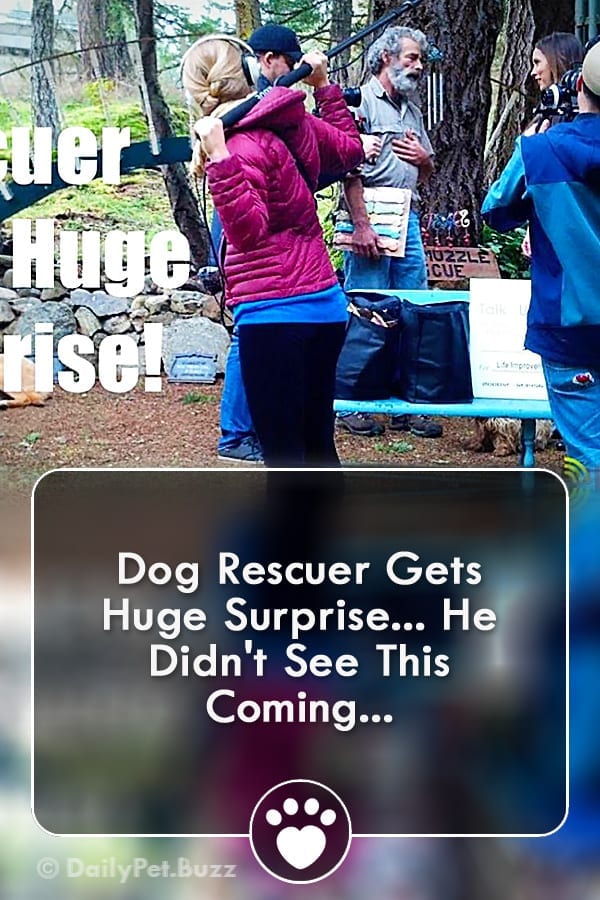