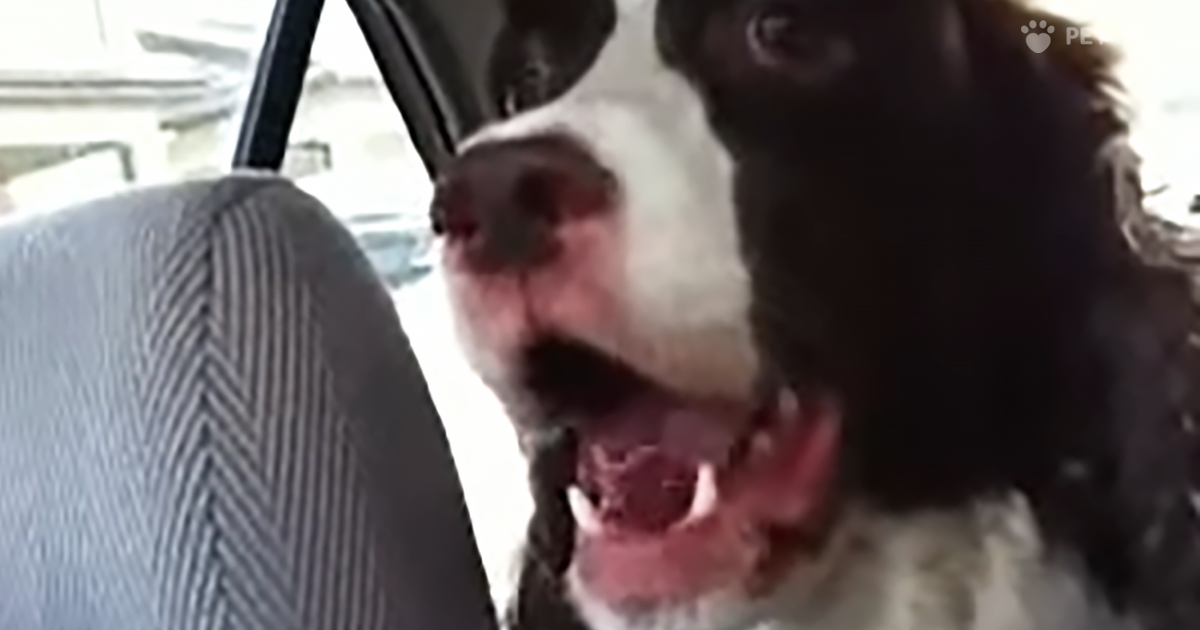 Dogs usually love to chase after cats and birds. Some of them actually have a lot of enthusiasm towards squirrels as well, like this adorable Springer Spaniel, Rocco. Rocco loves chasing squirrels, but he has a really hilarious reaction when he can’t go after them. The way he expresses his frustration is absolutely hilarious and I’m sure it is unique as well.

This time, Rocco couldn’t chase squirrels because he was inside the car. According to his mom, Rocco loves the tiny rodents, but when he can’t run after the little guys, he starts giving his parents an earful. His humans like to call it ‘the squirrel song’. The poor pooch can’t contain his excitement, can he?

The sounds he makes are not even close to a bark. It sounds almost human, almost tearful. Not only does he make a sort of chattering sound, but he also screams. Sort of. Not a fearful scream, but a high-pitched steady sound. It is, I’m quite certain, totally unique to this dog. Not this breed, but this dog.

His parents are clearly familiar with this reaction to squirrels because they are filming the whole thing. I imagine his ‘squirrel song’ might get annoying, especially in the car, but luckily for them, Rocco soon calms down.  He’s really cute too, so I guess we could forgive him for almost anything, even his enthusiasm for squirrels.

Watch his adorable reaction below. 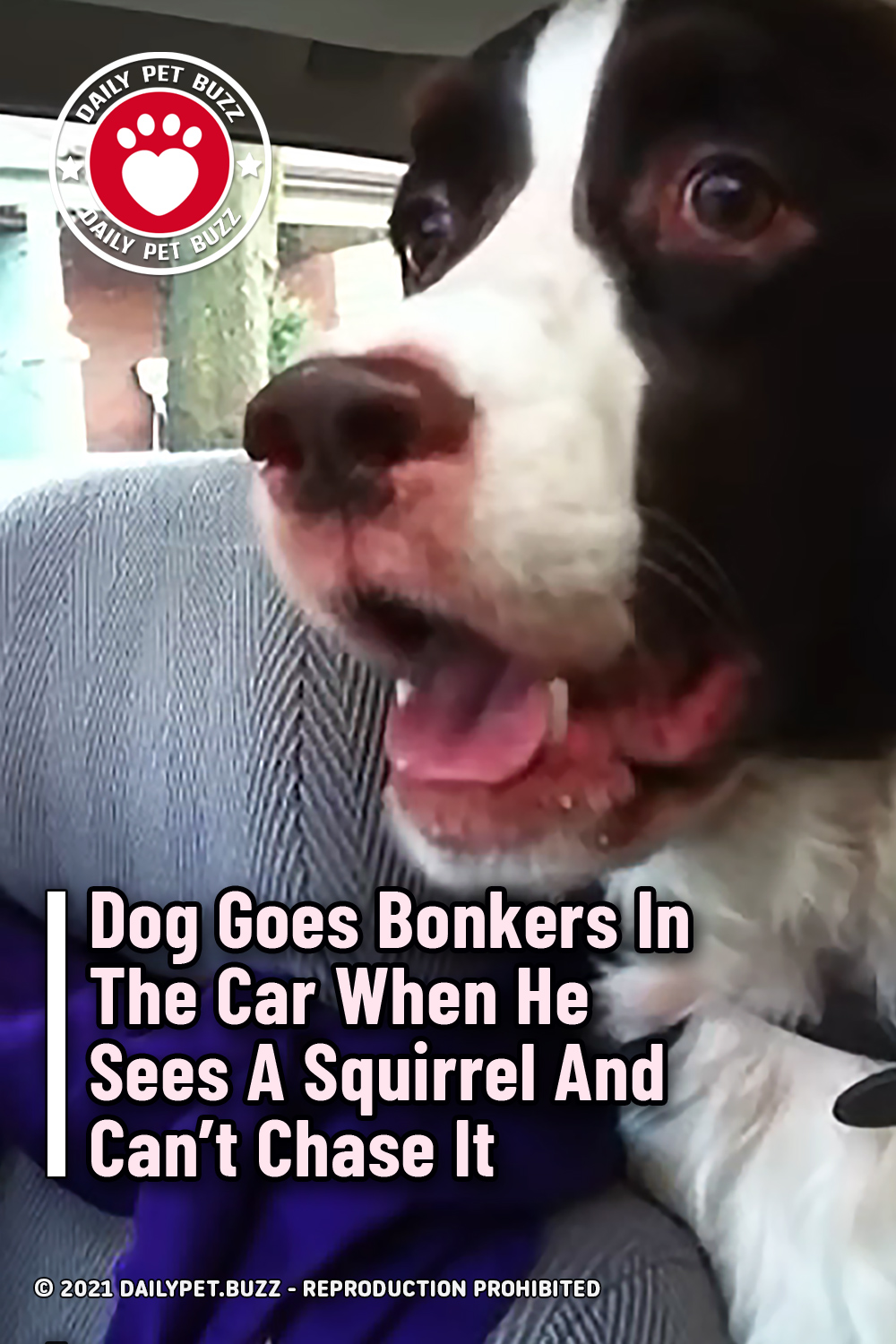