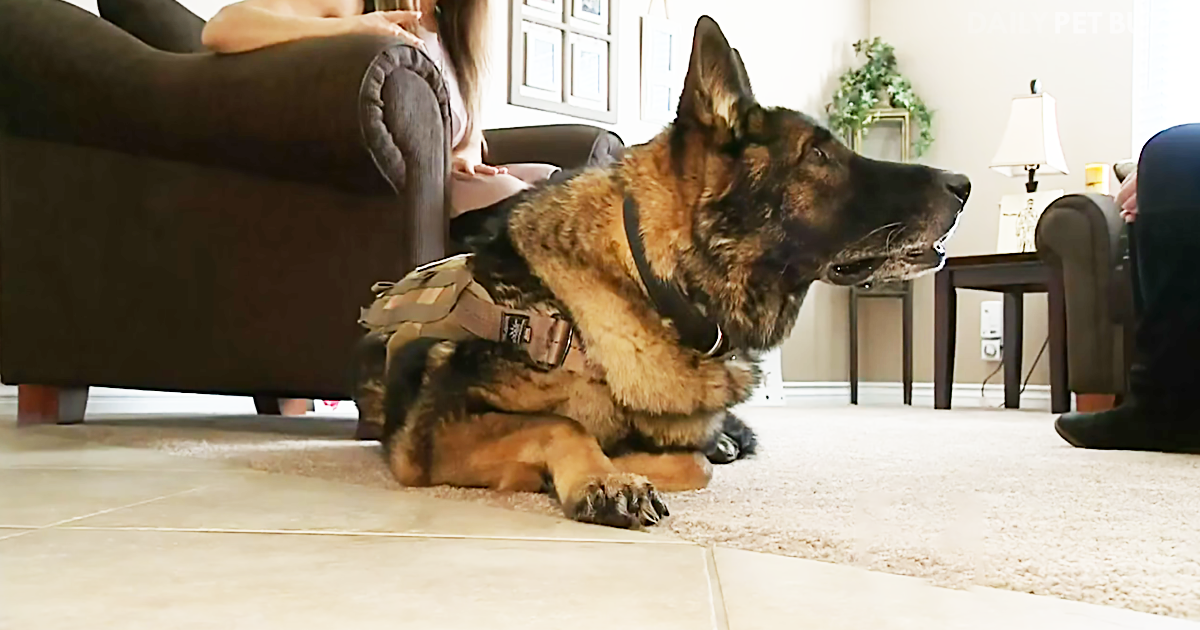 One of the most important tenets in life is always to keep your promise. Your word is the most important thing there is, and if that’s gone, then there’s not a whole lot left of you. Especially when it comes to family – you always fulfill the promise, no matter what.

That’s what the mother in this video did, keep a promise to her dead son. She had to wait a while, but she ultimately kept it. Josh Ashley was a Marine stationed in Afghanistan. He had a service dog with him named Sirius, and he was actually going to have the pooch stay with Tammy, his mom when he was in between deployments.

Then the worst thing happened – Josh was killed by an Improvised Explosive Device (IED). While the risks of serving overseas are always there, it still feels like a shock. His mom was still going to live up to her end of the bargain. Tammy had to wait nearly four years for Sirius to fulfill his Marine requirements, but when he retired, the two of them were united.

She said that he smelled her face and seemed to know that she was Josh’s mother. Now Sirius is at her house, and he plays with Josh’s younger brother, Jordan. It may not bring Josh back, but it’s the closest thing to him that she has in her life. She doesn’t want anyone to forget Josh’s ultimate sacrifice.

There’s a KIA (Killed In Action) flag in her front yard and there are all kinds of mementos about Josh throughout her house. It’s got to be very tough for a military parent to have lost their child – it seems to go against the natural order of things, that the parent should go before the child. Still, she has Sirius to keep her company now. This was bittersweet for her, but Tammy can look herself in the mirror. Watch this very touching story in the video below. 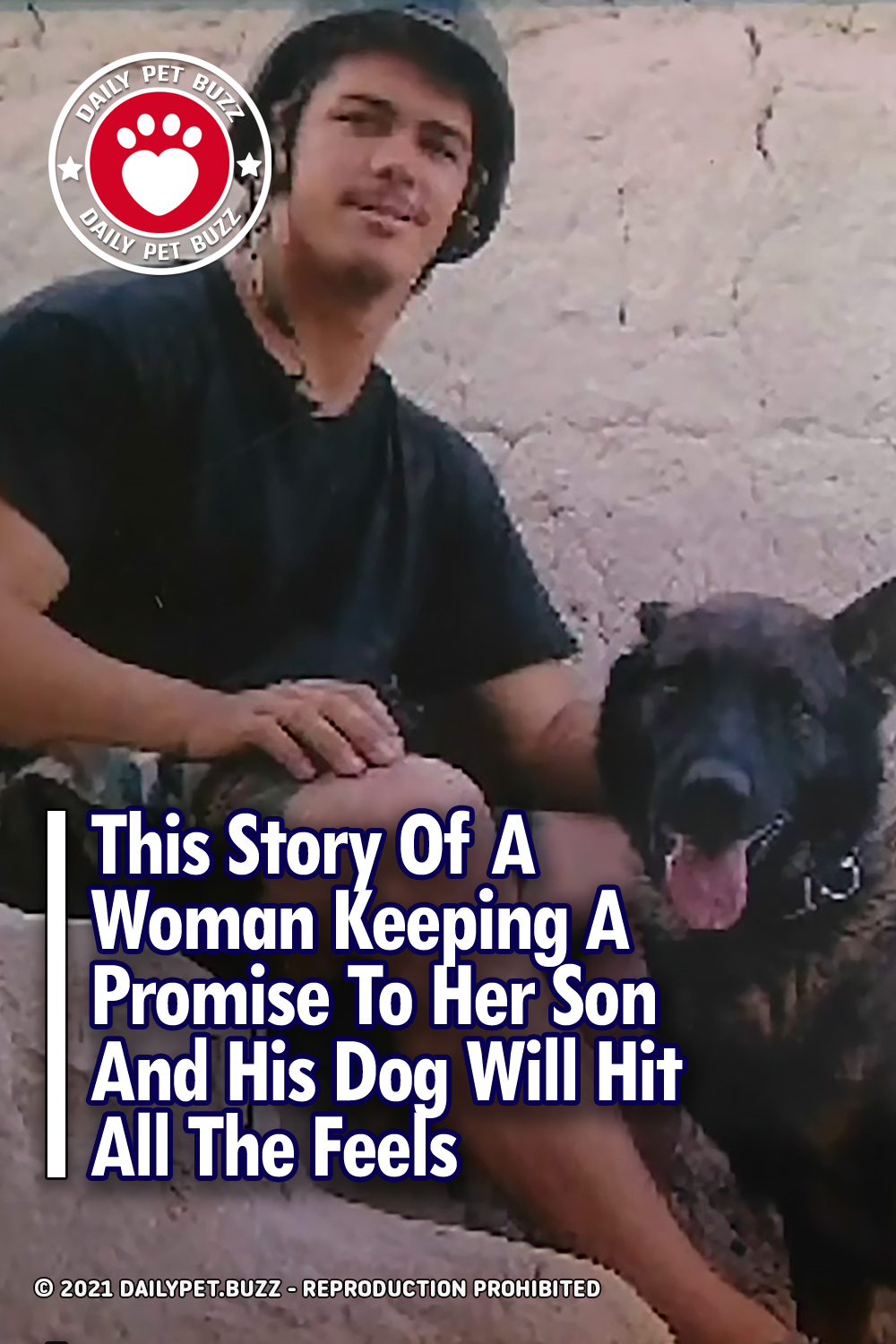