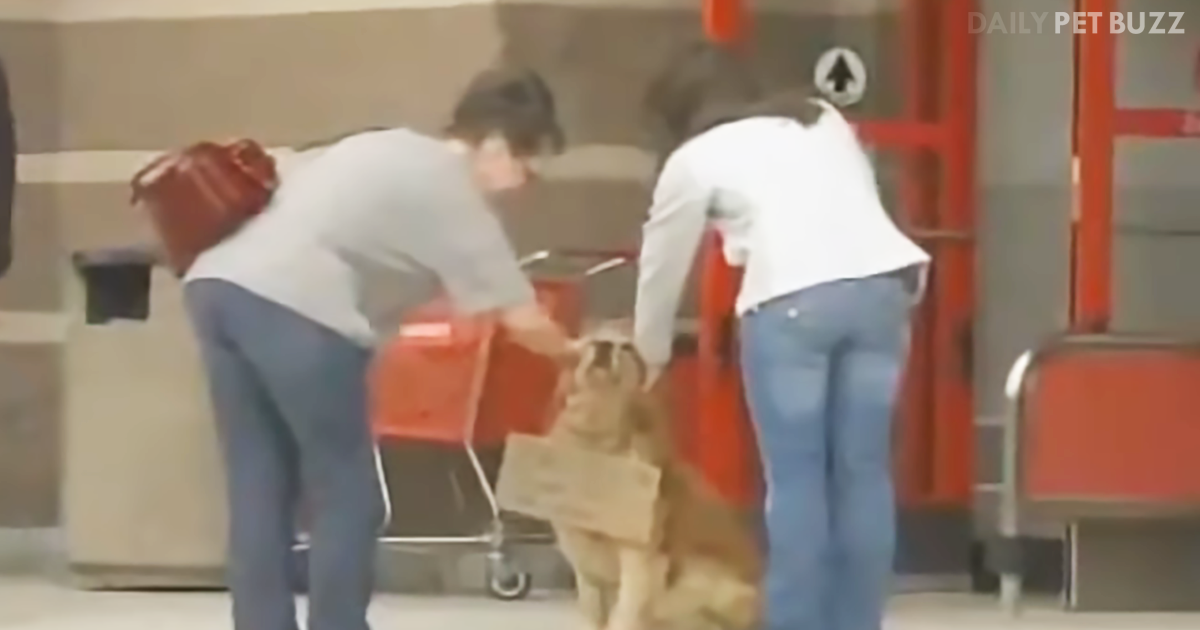 Dogs being left outside by irresponsible owners is an all too familiar sight. They sometimes leave the dog outdoors with a sign around their neck and hope someone steps up and takes care of their responsibility. I have always wondered how it is that someone can abandon such an adorable pet. When something like this happens, it is our duty to report it.

Fortunately, this is not one of those types of stories. The Golden Retriever in this story was seen outside a Target store. The idea was for him to draw attention. His owner was not trying to shake his responsibility or get someone to donate some money.

Once a pedestrian saw his sign, it became quite obvious that he was not living a life of suffering. It is clear that this dog was well raised. This Target store is in southwestern Pennsylvania. Initially, a great deal of the shoppers thought that it had been another case of abandonment. When they dug deeper into it, they saw that the sign said that his father had told him to wait there. So, the dog was only doing as he was told.

This adorable sign was made by Steve, dad to Jackson, the dog. He had adopted the pup from a nearby shelter and has taught him to follow instructions ignoring all distractions. He took the pup to plenty of locations with high traffic to test just how well he would do. Of course, there were also lots and lots of treats involved in the exercise.

Even when Jackson gets attention from various pedestrians, he does not leave the area he was given. This is one very obedient doggy. Now that everyone wanted to take Jackson home with them, Steve remembered the time when no one wanted him at all.

This story is a great reminder that you can do great things for a pet. So, the saying, ‘you can’t teach an old dog new tricks’ does not apply. It only takes a bit of time and patience. You also need to bring a good deal of treats and love. This heartwarming video will make you laugh and smile. 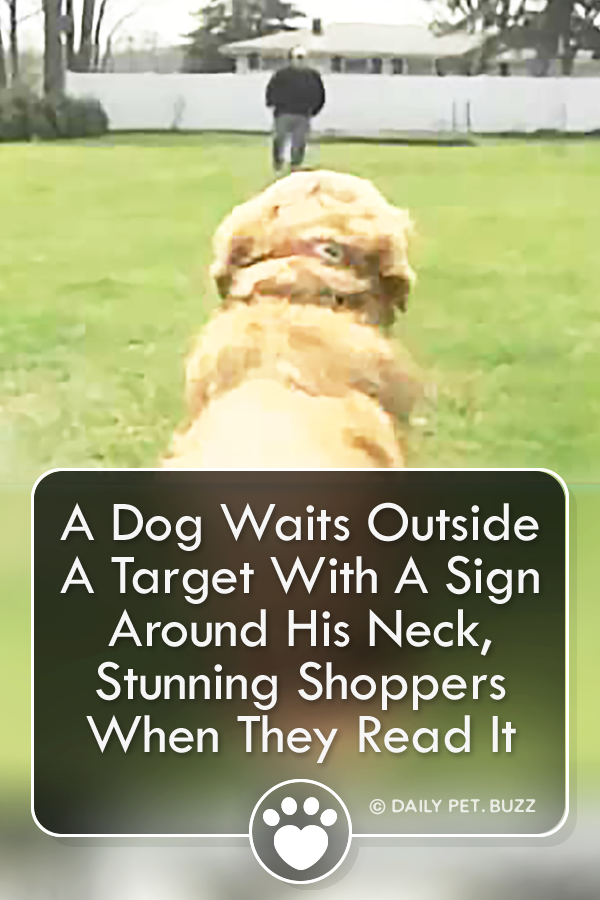