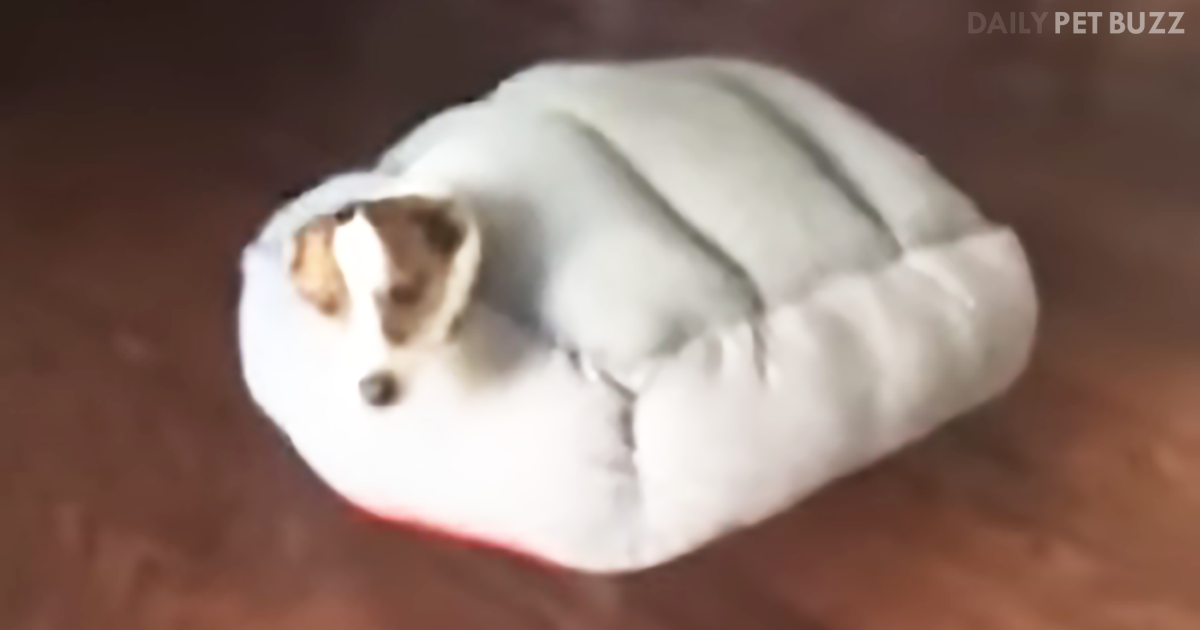 Listen, dogs do some really weird – and funny stuff. They rip up things, climb things, jump off things – you name it. If you need entertainment, often you can just watch silly dog videos until you get your fill. I’ve watched a lot of dog videos, so I can consider myself a connoisseur of sorts. No, I don’t have that job title on my resume.

This video, however, is something I have NEVER seen before. We see a Jack Russell Terrier who dug through his doggie bed and is now stuck in it like a turtle wearing a shell. I can’t believe I actually typed those words – but look at the video.

Teenage Mutant Ninja Jack Russell. It’s a spinoff from the Ninja Turtles. He just needs to get the hang of walking around with the shell – the next episode will be when he goes out onto the streets to fight evil.

Some people thought that the doggie bed might have been choking the Jack Russell. What you hear in the background is a Pomeranian with a ‘collapsed trachea,’ according to the description. I hope that condition isn’t from the dog chewing through its own doggie bed.

This video has to have set the record for the most face palms committed. First of all, how does a dog CHEW THROUGH A DOGGIE BED LIKE THAT? I don’t want to know what he ate or drank to give him wild dreams to allow him to eat through a bed like that. He must have dreamt that he was clawing through an avalanche. On top of that, he’s walking around and bumping into things – wow. I have no more words. Check out this hilarious Jack Russell in the video below and try not to hurt yourself laughing. 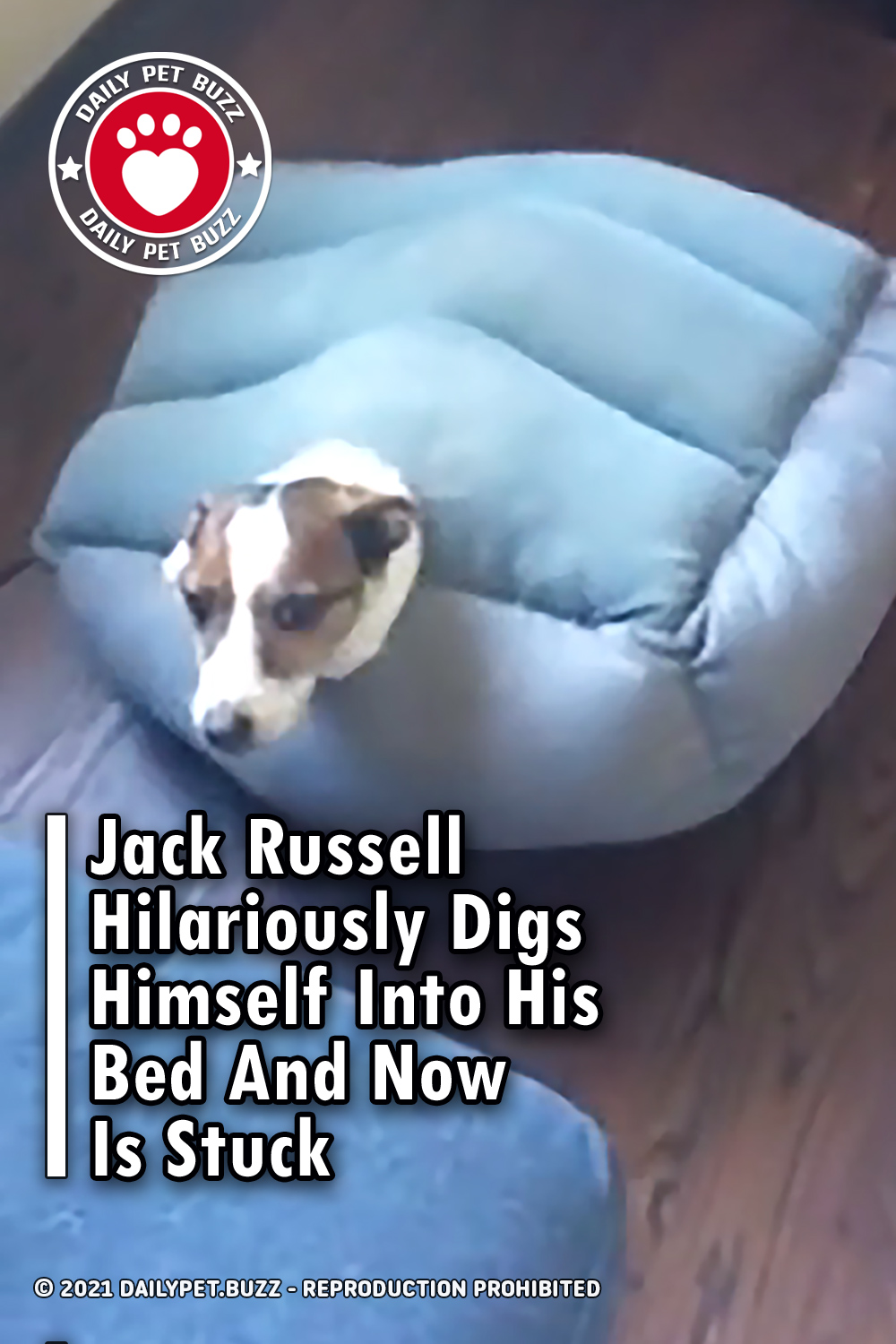