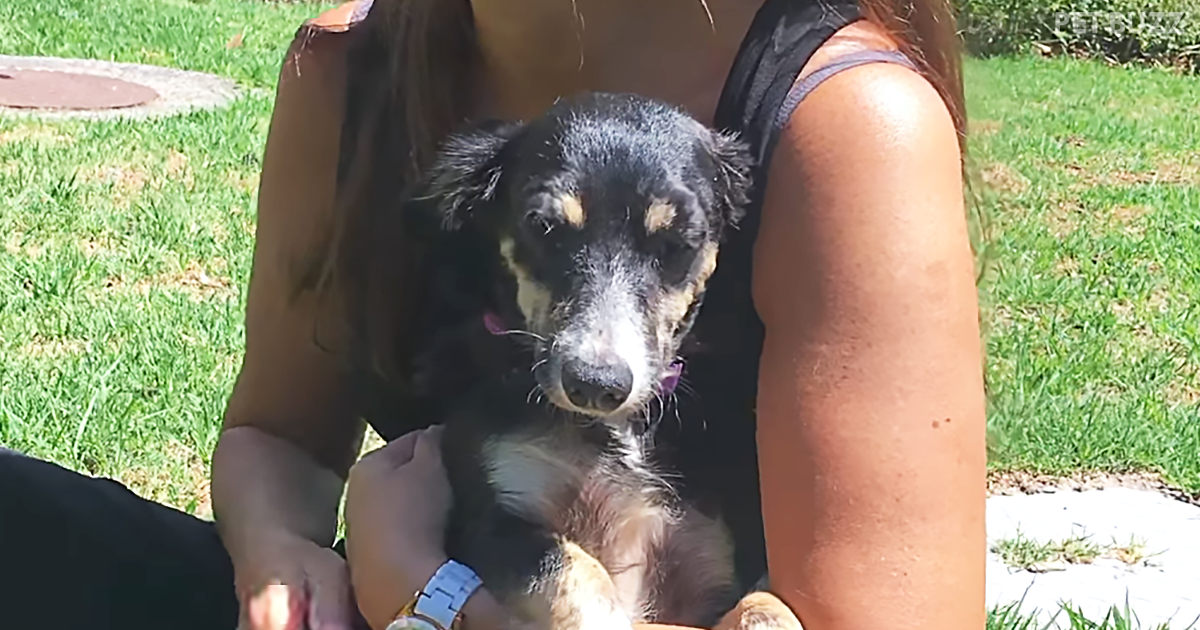 It’s so sad what situations some shelter dogs are found in. It’s deplorable the way some people treat these animals who have done nothing to deserve what happened to them. Thankfully, the Sidewalk Special rescue organization has its eyes out all the time for doggies that they can help. This video shows four dogs that they found in 2016 and the awesome results after they were brought in and adopted.

The first dog that we see is Jessie. She was miserable and chained up in a yard. She shunned human contact at first. She’s now named She-Ra and lives with two daddies. It’s remarkable how different she is, running around and playing with other dogs.

Next is Mia, who suffered from kids throwing firecrackers at her. At first, she wanted nothing to do with people – can you blame her? Even sadder, she had no teeth because she had to eat rocks to survive. She transformed into a lap dog at her forever home, and she adores belly rubs.

Those two are hard acts to beat, but Chewy and Badger, both of whom were rescued from abusive/neglectful situations. The changes in their demeanors are literally like night and day. They go from fearful dogs who can’t even look at the camera to bold, friendly dogs who are thoroughly enjoying their new forever homes.

All it takes is a change of scenery and going to places that have loving mommies and daddies. These dogs all show that shelter animals are just as capable, if not more so, of giving love than those who buy their dogs from breeders or pet stores. They deserve every chance of happiness, especially given the situations that they have been extricated from.

I was so moved by watching these amazing spirits shine brightly on the people who brought them into their houses and their lives. Shine on, dogs. What an incredible video – Check out these awesome stories in the video we have posted below. 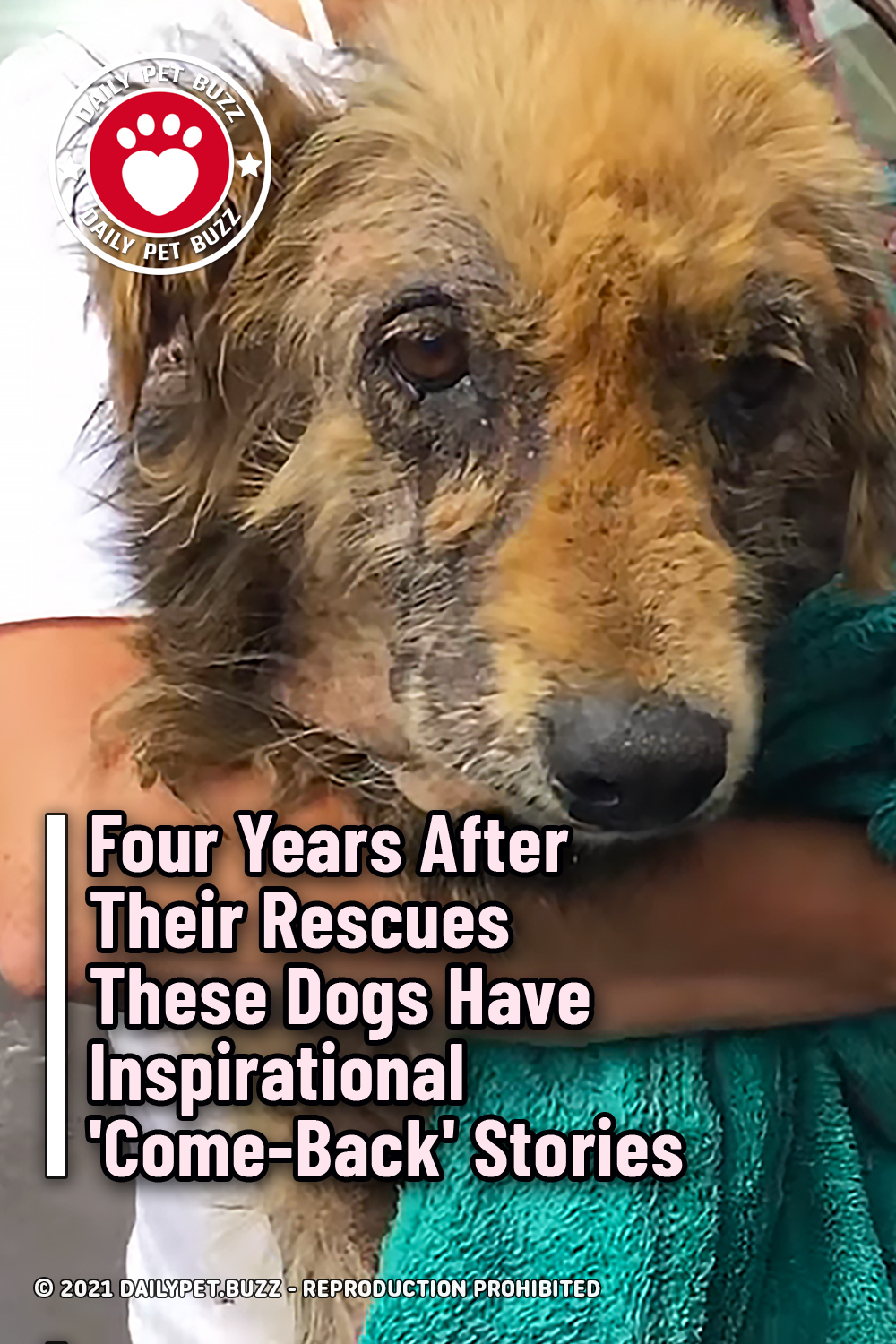