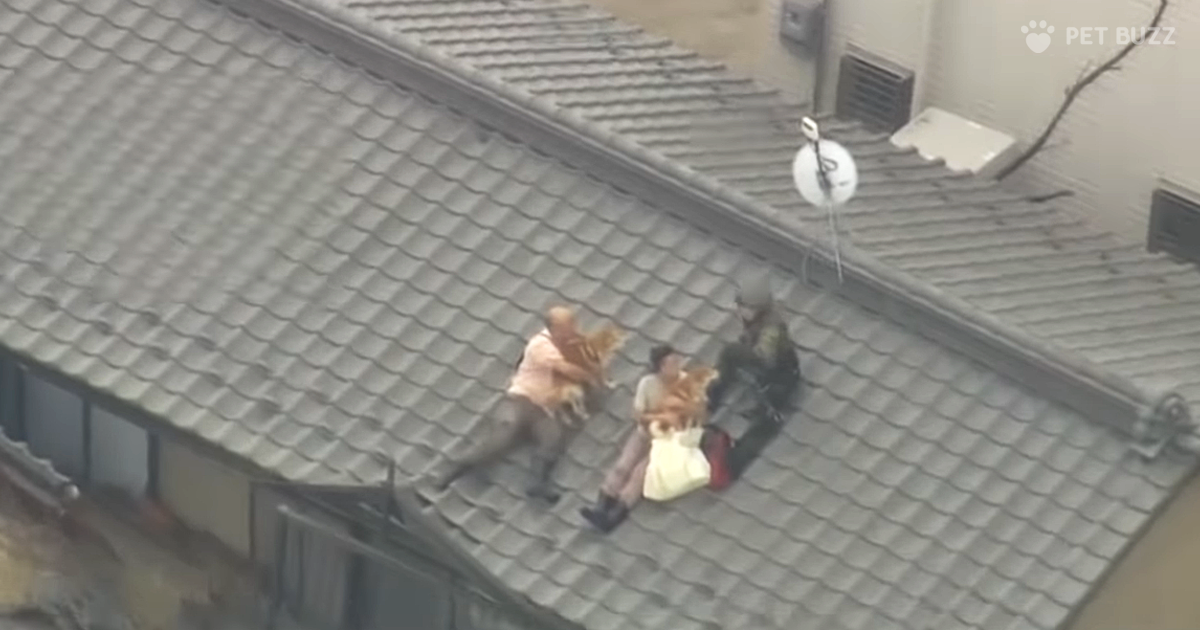 America is no stranger to floods and other natural disasters. Texas and Louisiana were hit hard by Hurricane Harvey. The Caribbean Islands and Florida are often hit by hurricanes.

Millions of acres of forest in Oregon and Montana have disappeared because of large fires. And of course, we have the annual devastating fire season in California, too. We have been getting a lot of sad news recently.

Still, these extreme natural phenomena are not limited to the United States. Many countries throughout Southeast Asia are also experiencing a lot of damaging storms. These disasters often bring incredible stories of struggle and determination. Emotions run high, and man will do whatever it takes to guarantee survival.

Anyone who has experienced heavy flooding before can relate to this. In these types of natural disasters getting animals to safety can be particularly tricky. In very stressful situations like these, animals often get confused and afraid. This makes rescue efforts difficult.

A story went viral on the Internet recently. Japan was hit by one of these natural disasters, and many houses were flooded. There are a few houses where survivors have not been rescued yet. One of these houses shows something shocking.

An elderly couple is sitting helplessly on their roof. What makes it even more incredible is that they are not alone. They decided to go to the roof with their dogs. The entire area around their home is flooded. Deep waters surround it. Rapid currents form as a helicopter flies in to save them.

A rescue worker slowly lowers himself to where the couple is, despite high winds and the dangerous waters hitting the home from all directions. The couple is very scared, but when they see the rescue worker, they start to have hope again. The woman carefully straps one of the animals in a bag. She is making sure that her dogs are not left there stranded. With this type of current, they would not have a chance.

The woman then slowly makes her way up into the helicopter. The rescuer descends again to get the man. Following his wife’s lead, the man puts the other dog in a tote bag, and they, too, are rescued together. Many people talk about the bond between dogs and their owners, and everything is summed up in the following video. They will simply not let their dogs perish, even if it means putting their own lives at risk. 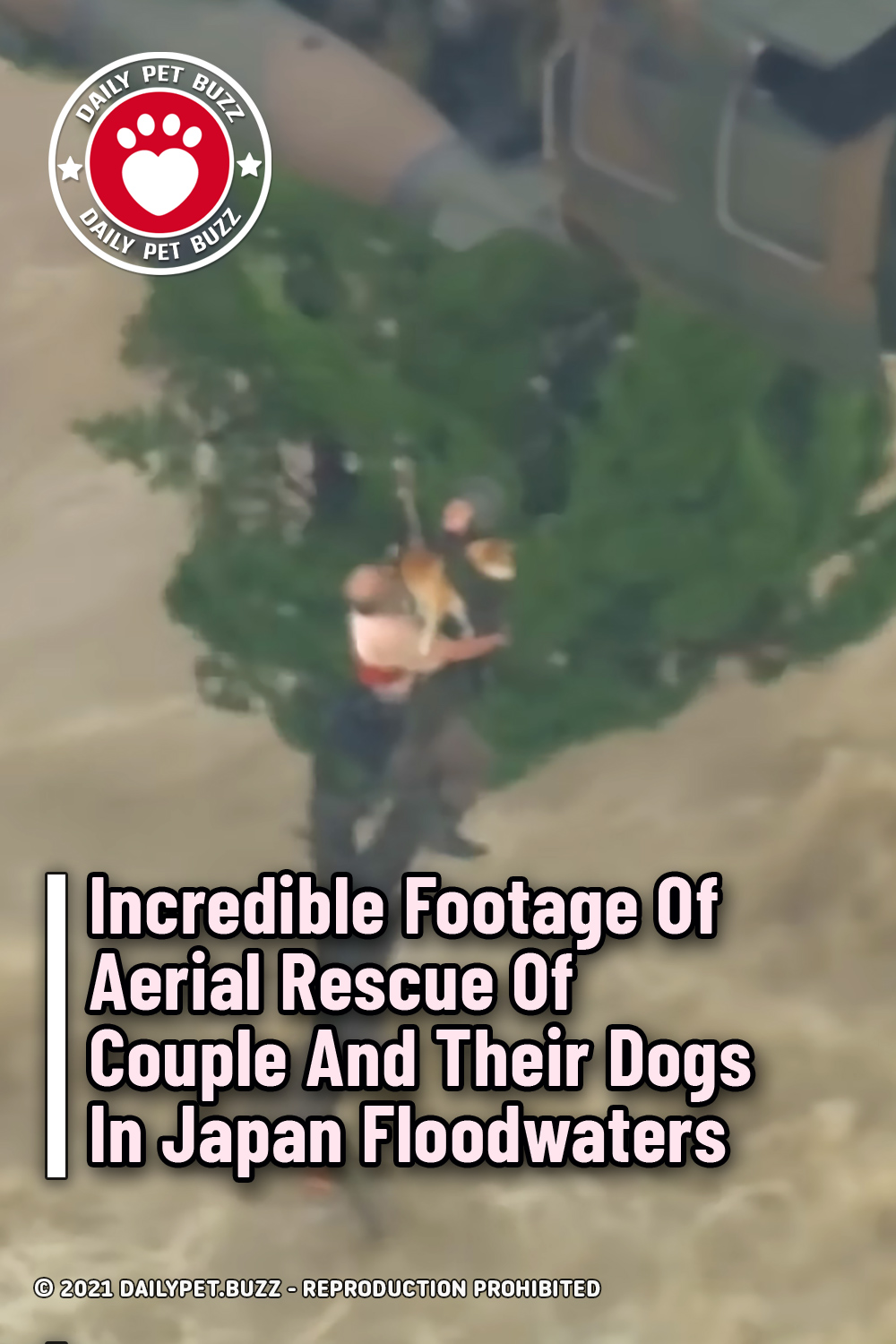