Some experts estimate that the level of intelligence that dogs have on average is that of a 3-year-old toddler, give or take a year. This seems like a fair estimation, since dogs definitely do have the emotional depth and the capacity to understand via gestures what others are feeling around them. If you’re a lucky dog parent yourself, you’ve definitely witnessed dogs’ impressive capacity to express emotion and to act just like a little human would. In the following video, you will see a dog do just that, in the most hilarious way possible!

After a long day of having fun playing in a dog park, the pup featured in the video above is just too excited to just leave. He’s never done having fun in the sun, and he’s determined to stay for as long as he can. He even throws a temper tantrum in the same way that a young child would when he refuses to obey his parents when it’s time to leave. The dog’s dad can barely contain him when they’re already in the car on their way home, and it’s as funny as it gets.

Watch this excited doggy show his enthusiasm, in the video above. 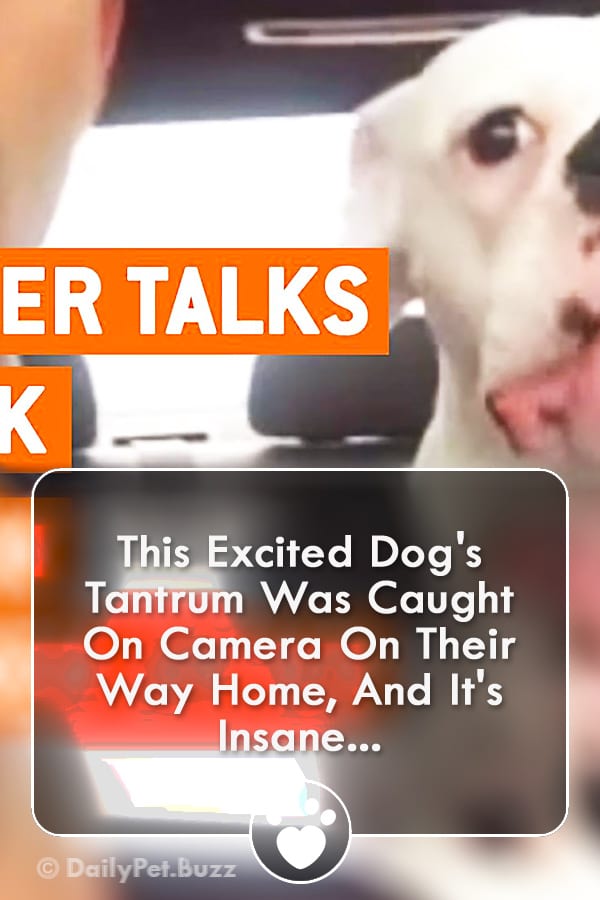