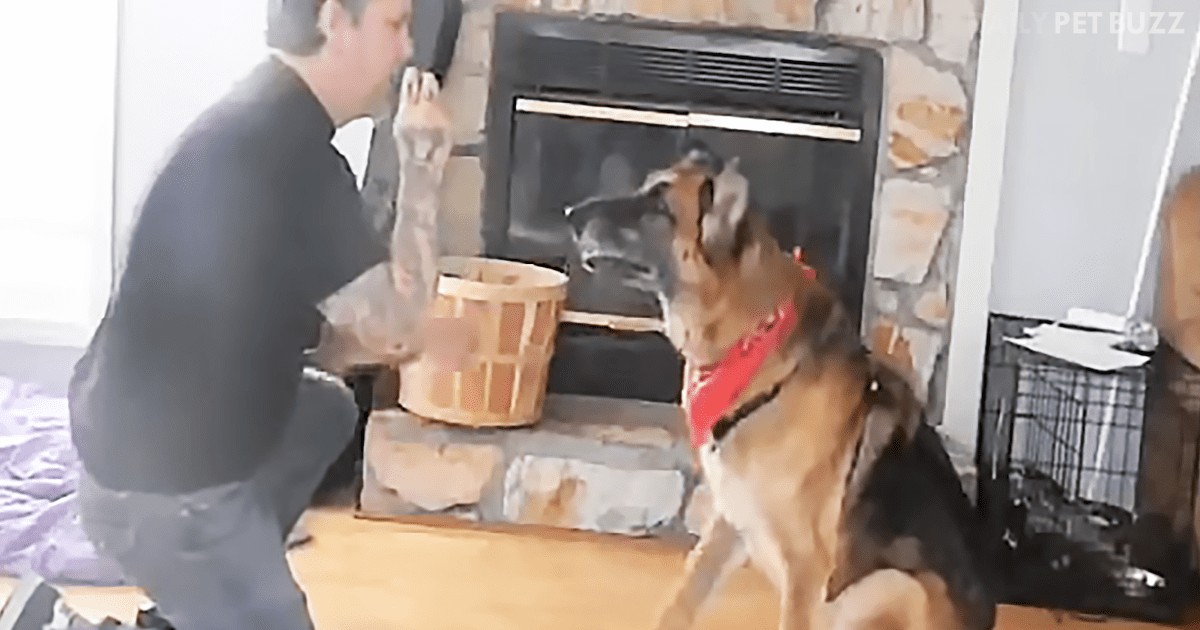 Letting go of a pet is one of the most difficult decisions an owner can make. They have to weigh whether any diminished quality of life outweighs being able to keep their best buddy around longer. My dog was prone to fainting spells, but my mother thought a pacemaker was worth it. She was around for several years after that, and she was in good health the whole time until she died of a heart attack at an advanced age.

Hans’ dad had a dilemma. His dog was ailing with a very serious heart condition. Yes, he could have had medicine that would have extended his life, but it wouldn’t have been high quality. He made the tough decision to euthanize him, but not before giving him one final day.

The two of them just lay around for a while, and then he got to go for a car ride, with his head sticking out the window, just feeling the breeze on his face. The entire family decides to say farewell to Hans. Two daughters wrap their arms around him and just hang out with him.

Hans also spends time with two other dogs, all of whom seem to have mournful expressions as if they know what is coming up. Hans gets a place at the table and gets to eat his favorite food. It’s so evident how much they love him. He loves them too since he probably knows that he’s had a good home for many years.

The video fades out with Hans’ coffin, and we see a handwritten letter from his dad. I couldn’t read it the first time since I was bawling. This was one lucky dog to have a family that cared for him enough to not let him suffer because of selfishness on their part. Here’s hoping that he bounded over the rainbow in record time. 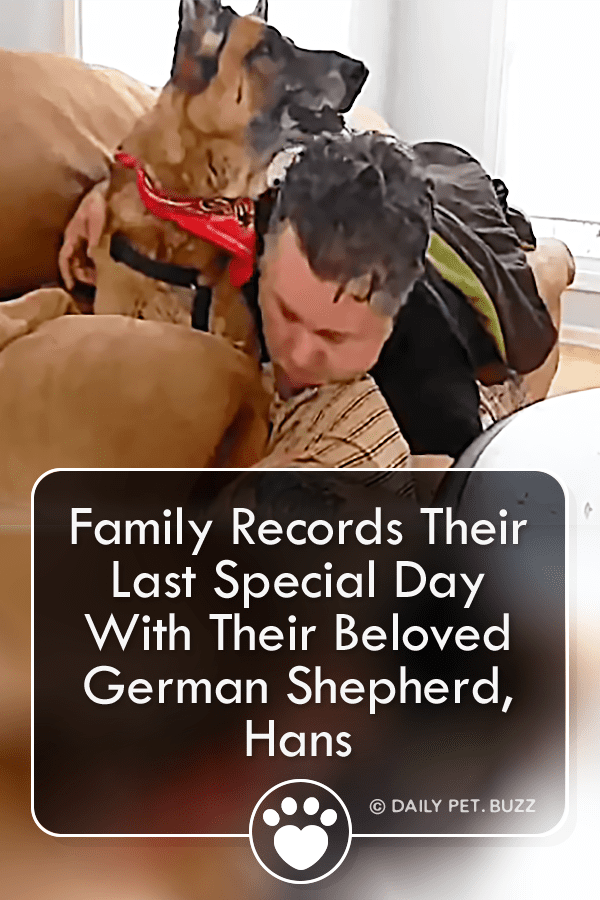