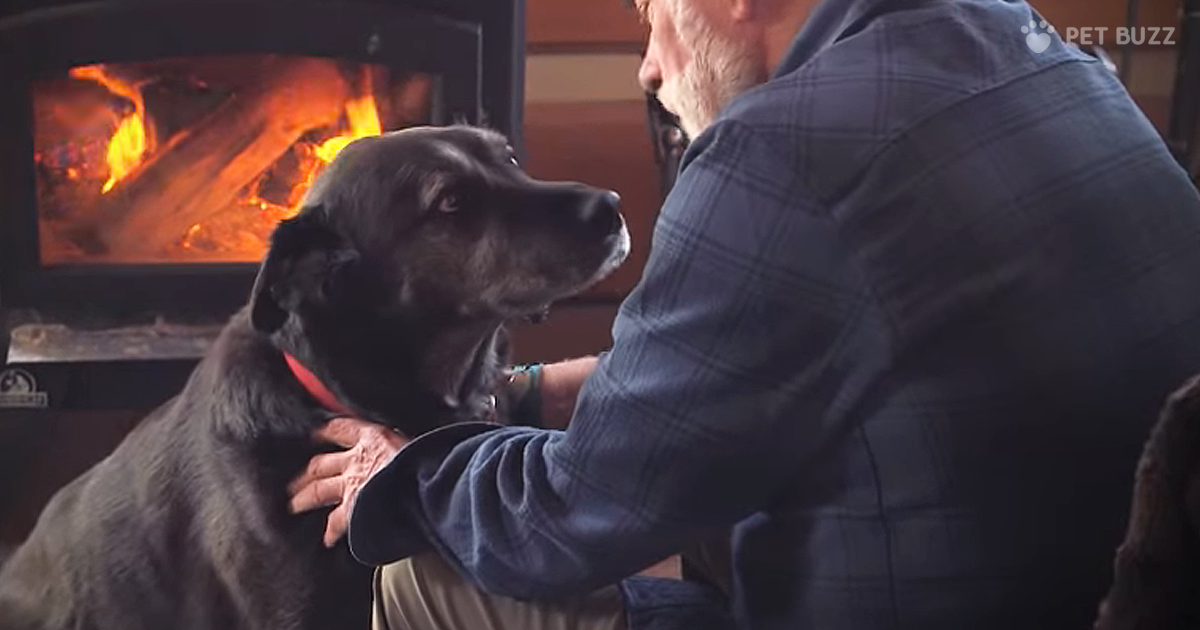 Honor to the honorable, as some might say. It’s known that brave heroes often get recognized and awarded for their brave efforts after achieving a great feat, but did you know that there are these kinds of awards for dogs, as well?

In the following video, you’ll meet Badger, a mixed breed Labrador/Rottweiler dog who was recently awarded in the 47th Purina Hall Of Fame induction ceremony, in Canada, for his heroic efforts.

When he was just a puppy, he was left behind to his fate in the woods. He didn’t have much hope, but thankfully, he was rescued by his forever life partner Derik Hodgson. They’ve lived together for ten years now, and they’ve always been inseparable. With no one else in his lonely forest cabin, Derik relies on Badger completely for companionship and friendship.

One day, Derik tripped and fell on an icy leg, breaking his leg and messing up his tendons completely. He could barely move, let alone walk by himself, so he was completely helpless in the middle of the forest in the dead of winter. If it wasn’t for his loyal friend Badger, he would’ve certainly died then and there. Watch their amazing full story in the video that we set up for you below. 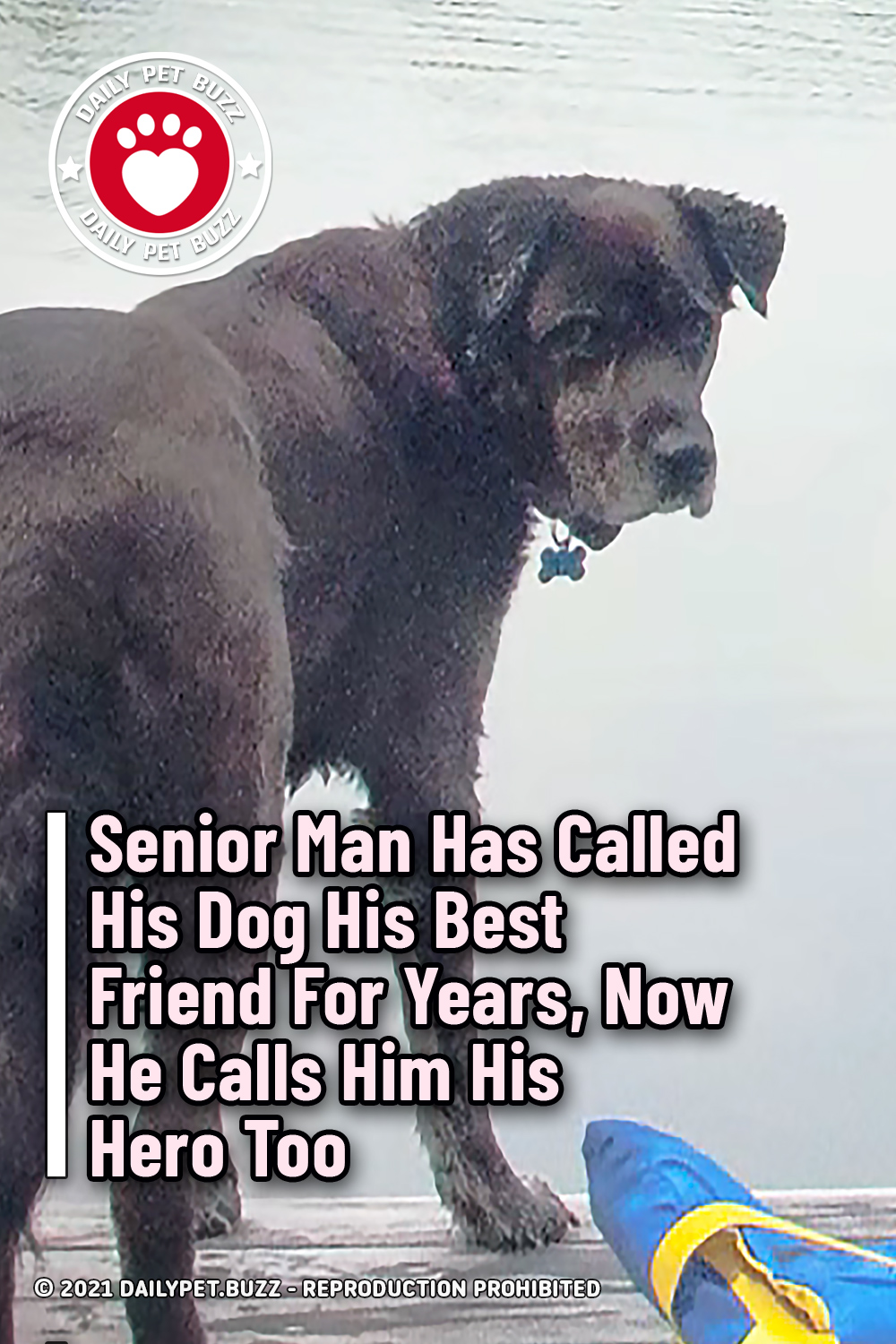