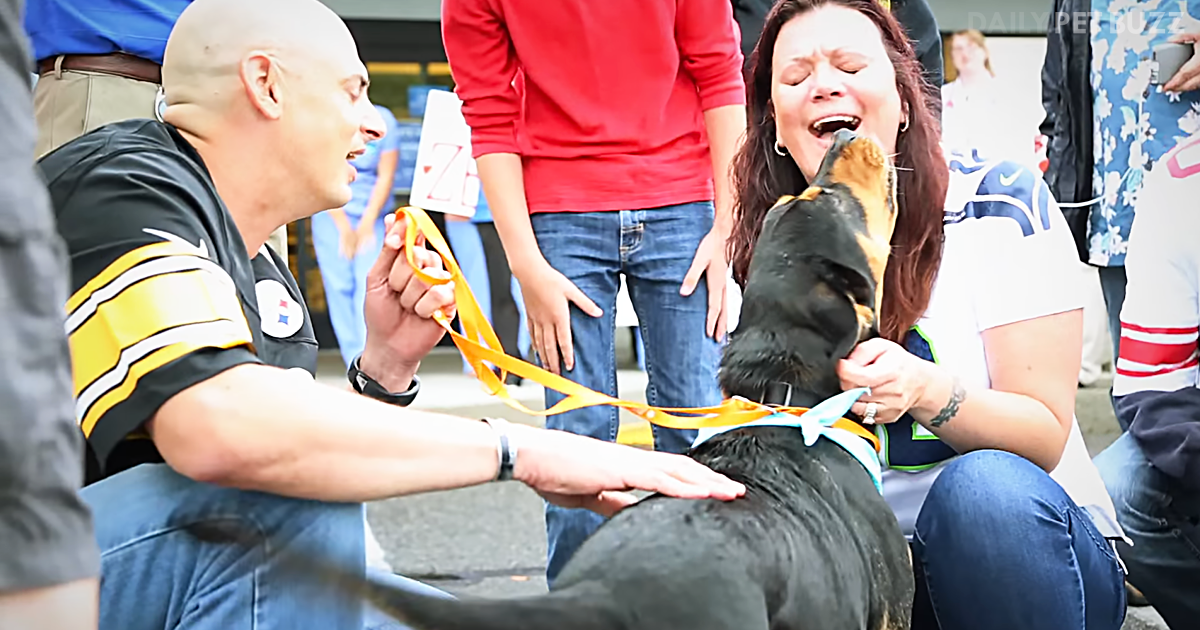 Back in the year of 2012, Army man Ben Harworth moved his entire family all the way to South Korea for a new mission. They left their dog, Zeus, to stay in with a friend in their home state of Georgia, and after a few months of being abroad, tragedy struck. They received a terrible phone call in which they were informed that their dog had died.

Words cannot describe the grief and heartbreak that this poor family had to endure after receiving such awful news. The Harworths soon were back in the United States, but this time in Washington state, after being relocated again. And that’s when this incredible story took the most unexpected turn you could imagine.

A few months back, Laura, from North Carolina, reported a big dog that was wandering near her home. Looking exhausted and in poor health, Laura felt for the dog and took him into her home to give him some shelter. She took the dog to the veterinarian for a check-up, and they checked his microchip and discovered that he was, in fact, Zeus.

They contacted the Harworths, and, sure enough, they were confused but thrilled to see their dear dog again. See this amazing story for yourself below; you won’t regret it. This is truly a bizarre and shocking story worth watching. 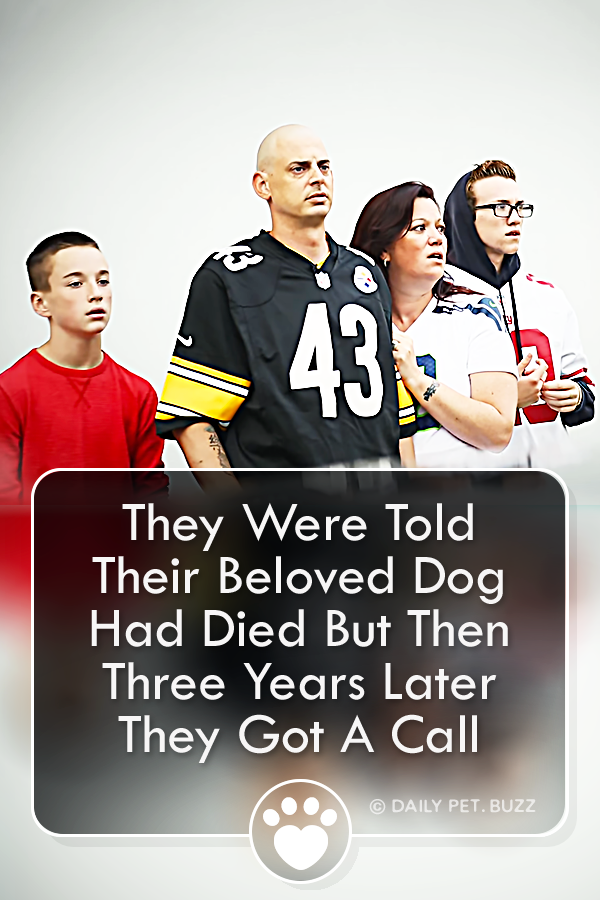