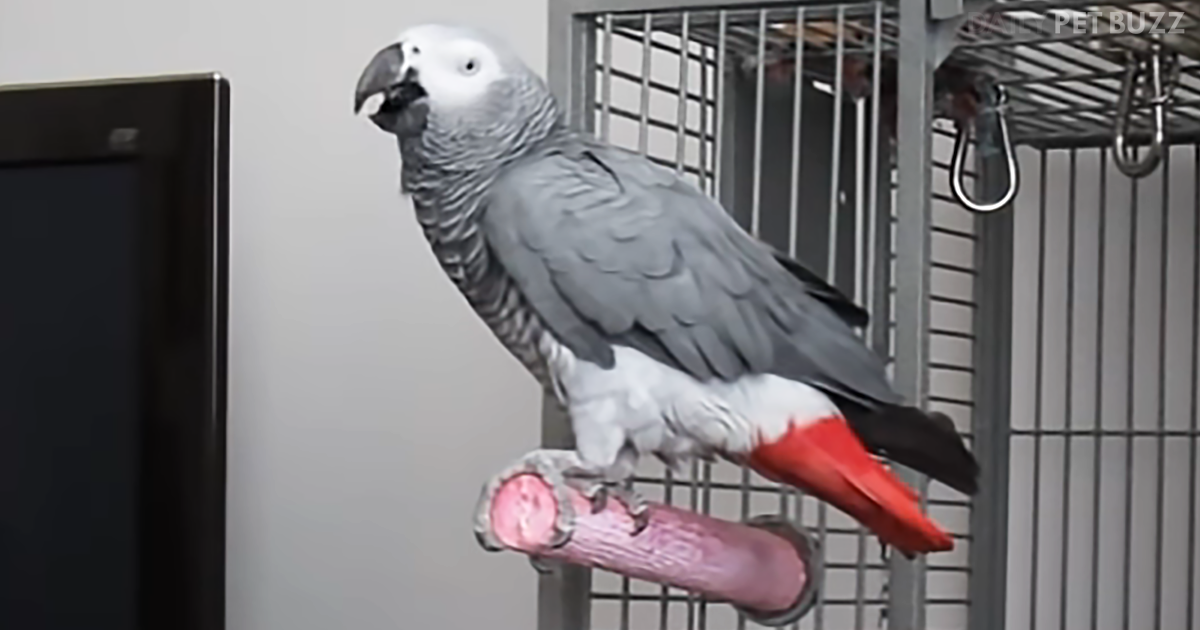 I have heard many people mimicking James Bond and his way of introducing himself, but I have never heard a parrot mimicking him – until now. And this is the craziest and most hilarious version of James Bond dialogue I have ever heard, but what more would you expect from a parrot?

This African grey parrot seems to be a fan of James Bond. When his parents filmed him, he repeatedly announces that he is ‘Bond, James Bond.’ He even whistles the theme song.

Parrots are known for their ability to sing, whistle, and mimic, and this one does a great job at all three. How intriguing. Parrots can mimic many sounds that they hear around them. The most interesting part is they can even mimic the spoken language of humans. That is the reason why they are also called ‘talking birds’.

There is a great debate in the scientific world about the cognitive understanding ability of these birds. And, there is also the record of some parrots having a vocabulary of almost 2,000 words. This video features one of the talking birds. He identifies himself as ‘James Bond,’ and it kind of makes me wonder how often his parents watch Bond flicks. Don’t miss out on this funny video below. 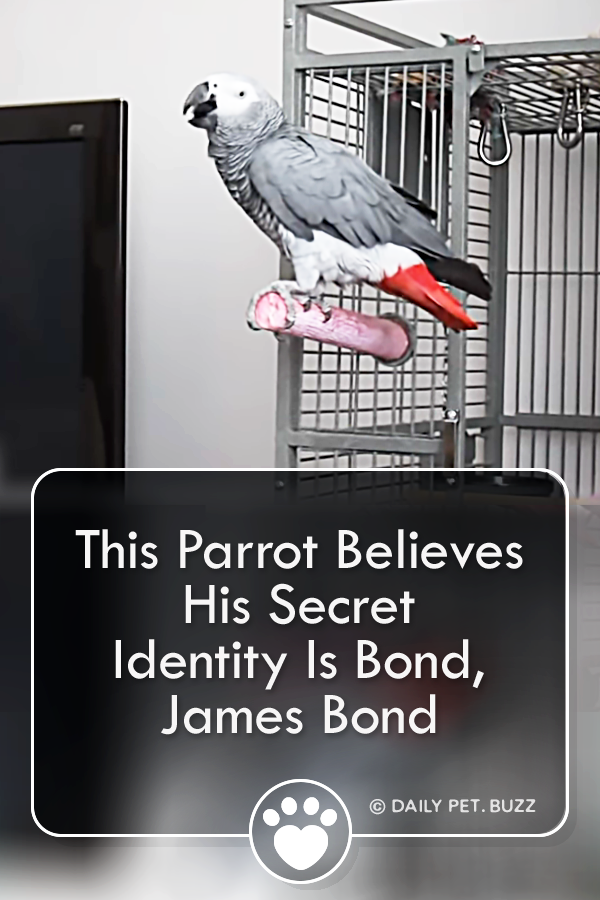