On the fateful day of June 1, 2014, a homeless dog named Monk was saved from living in the streets of Memphis, Tennessee. He suffered an extreme case of mange that could’ve been deadly. The doctors that attended him had to treat him as if he was an emaciated patient, and the damage on his skin was equivalent to 3rd and 4th degree burns. Obviously, Monk wasn’t in very good conditions at all.

Monk was extremely thirsty, and fatigued from wandering around in the streets by himself for so long. His body was in very bad shape, and he needed to receive help and love immediately. To his luck, the Street Dog Foundation was able to find him and give him everything that he needed, thanks to all of the donations that they get. He needed lots of medical equipment, donated blood, and antibiotics, but thanks to all the help, Monk was able to pull through.

It took several months for him to fully recover, but after all that time and effort, his physical and emotional wounds were mended, little by little, until he was a happy dog again. After getting through all the mange, they realized that he wasn’t even a year old at the time of his rescue. At such a young age, he had already fought and survived against all the odds!

Watch his incredible story for yourself in the video just below. 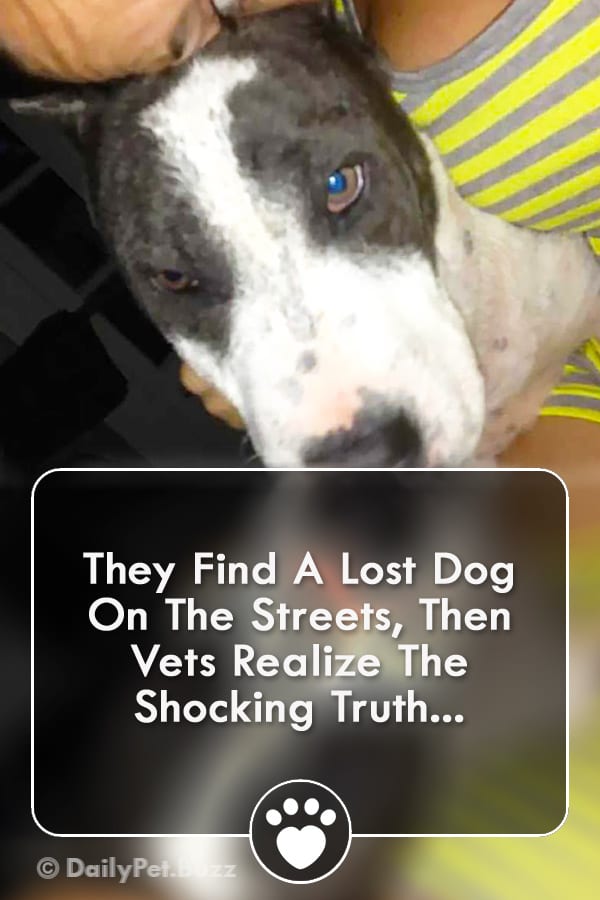