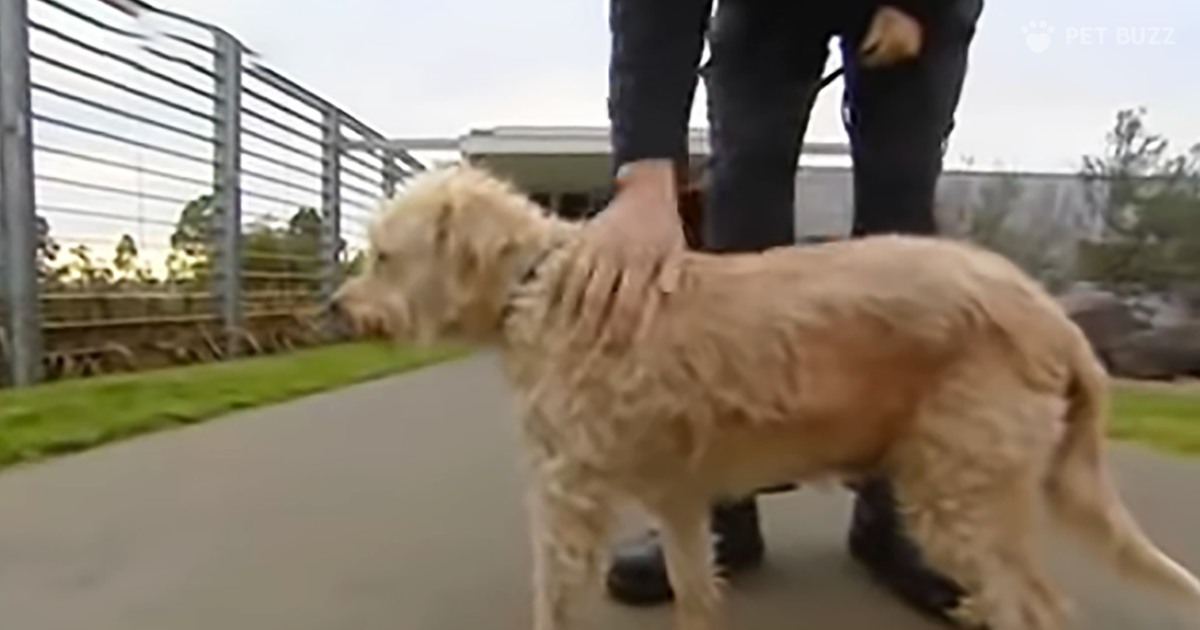 Losing a pet is comparable to losing a member of your family. The love that pet owners have towards their little friends can reach very personal levels. The story we’re sharing with you today is a very remarkable example of the love and loyalty that never fade away, even after time has passed.

Back in the year 2000, Muffy was adopted by the Lampard family, in Brisbane, Australia. They had left her with some friends who were to pet-sit her, but when the family was not home, Muffy disappeared from their backyard without leaving a trace. You can imagine their pain with such a loss, but since she had a microchip, they felt confident enough to find her, eventually.

But they never expected it would take this long. Months passed by, which turned into years, and little by little the poor family lost their hope. But all that would change in 2009, when they received news they never expected: Muffy had been found.

An animal rescue team was working on a case of potential animal abuse, and they checked the dog’s microchip, which helped them track down the Lampard family. After all these long years, they finally were able to see their friend again. 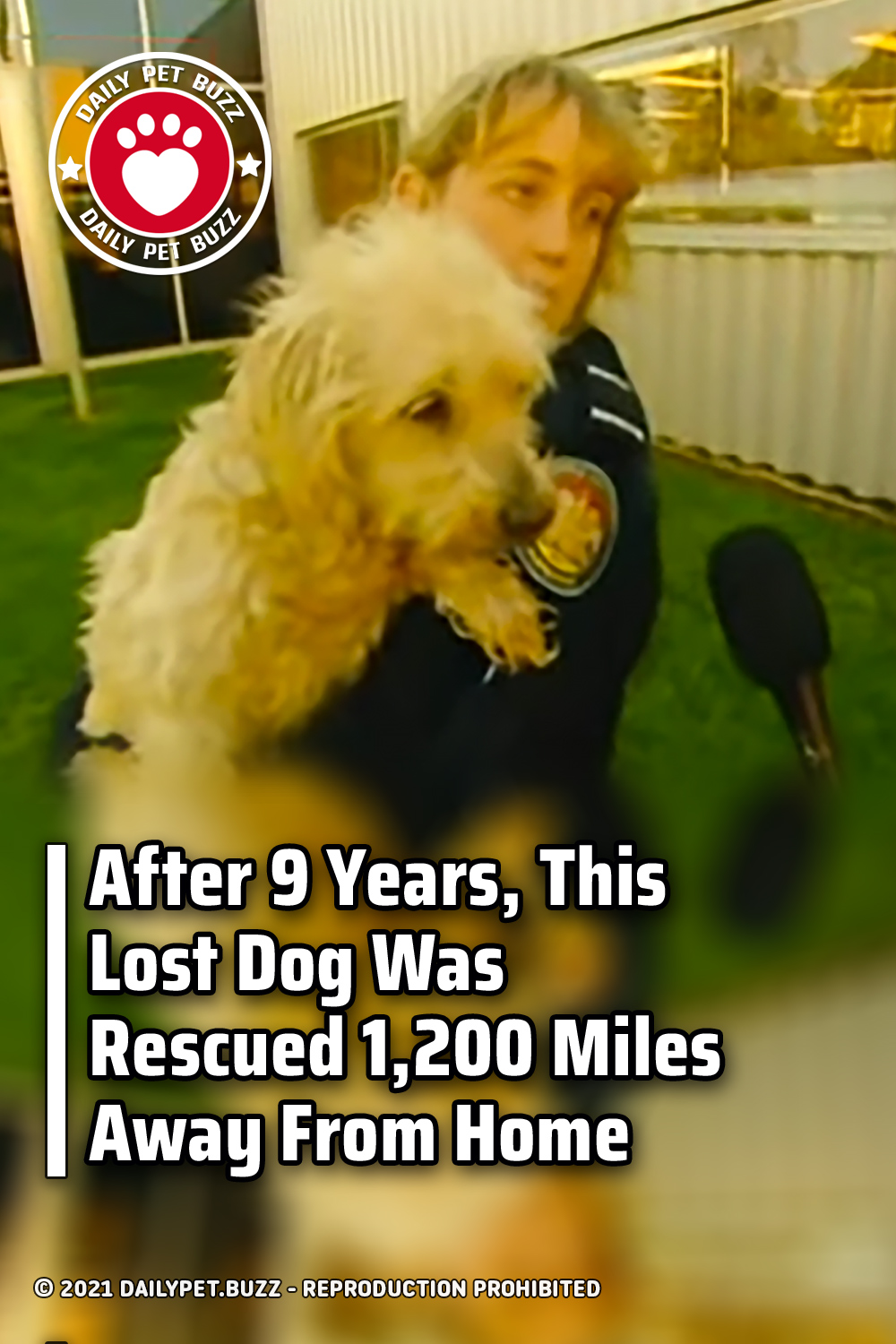