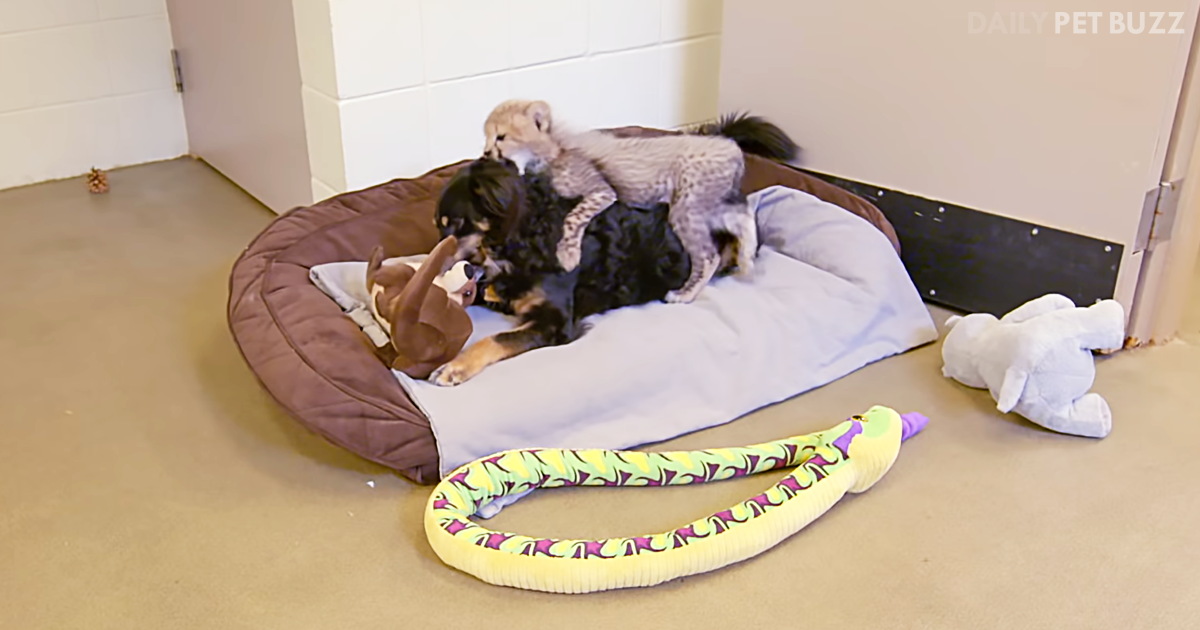 We all have our dream jobs. Mine died a long time ago when I realized that I couldn’t hit a curveball worth a lick. But some people get to live out their greatest desires. They get to work with a population that many people would love to spend a lot of time with: animals. I don’t think I’ve ever met a zoo employee who was like, ‘I just kinda fell into the job – and then 20 years went by, and it was too late – ‘

There are also some animals who live this – like this dog in the video below. We see a five-year-old Australian Shepherd who is a rescue dog. He lives at the Cincinnati Zoo, and he loves walking around the grounds of the place. The thing is, he’s not just any ordinary pooch who just happens to live at the zoo – he’s an employee of the place too.

Blakely is a nanny dog, who babysits orphaned creatures who come to the place in dire need of learning proper animal behavior. Blakely has overseen an impressive roster of animals at the zoo: wallabies, ocelots, cheetahs, takins, warthogs, and foxes.

The reason that he is there as opposed to a human is that he can give the proper cues to animal behavior way better than a person could. If a baby cheetah is nipping too hard at his leg, he can respond like an animal would – which then helps the babies get acclimated to being around other animals.

This pooch is a celebrity of sorts too; people take pictures of him at the zoo, and we have also posted about the time he was the Employee of the Month. The animals that he helped also remember him, with some of them running up to him if he happens to pass by their enclosure. Check out Blakely and the plethora of animals that he looks after in the video below. 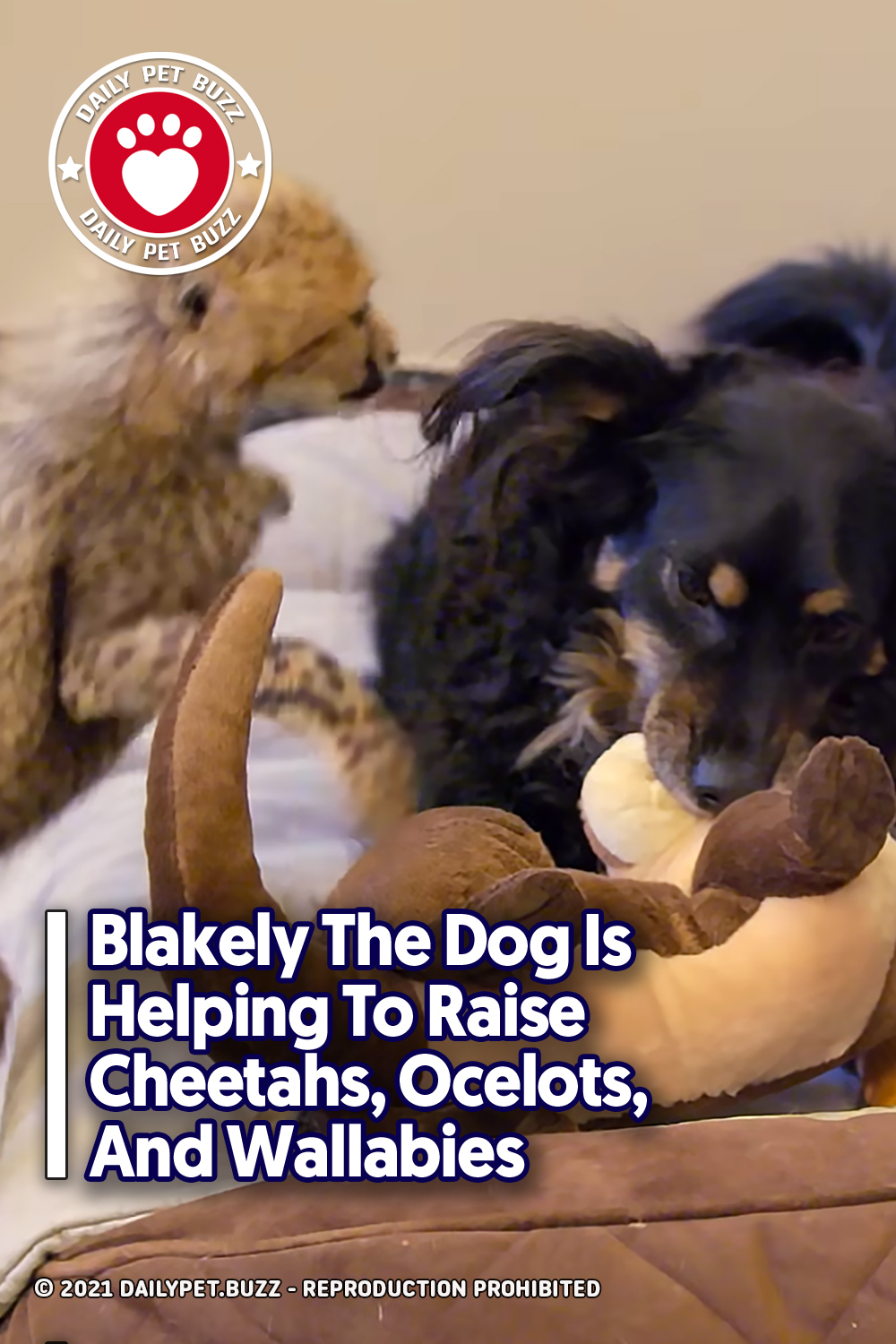