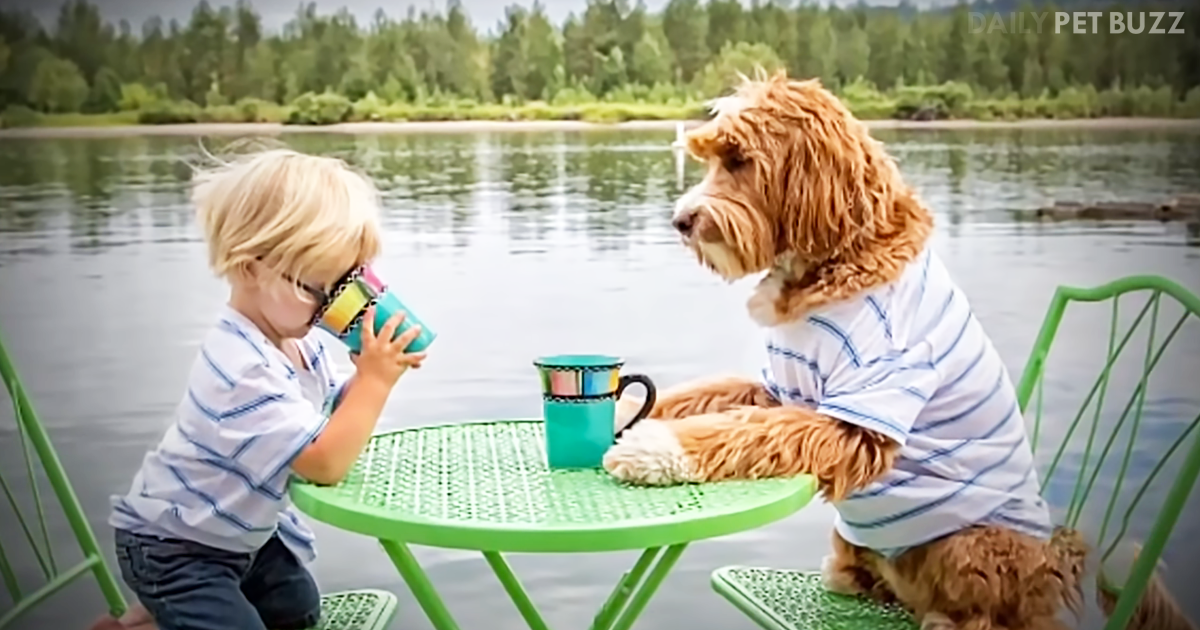 Adding a new member to the family when you have a dog can be hard. The dog may love the new child, or he or she may resent the intrusion. There’s no way of really knowing either until the two of them meet since it’s impossible actually to read a dog’s mind. Well, as far as I know, it’s impossible. Most of the time, things turn out well. Then, as this video shows, sometimes it turns out REALLY well.

Reagan came onto the scene when Kari Lewis was feeling down after her two foster daughters had been adopted. The eight-month-old pooch, who was named Reagan, actually lived with Kari’s mother, but she sees him plenty. Then, Kari got the chance to adopt another child, a boy who happened to be eight months old too. She named him ‘Buddy’ for this because he was Reagan’s buddy.

The two have become an Internet sensation, with them having over 100,000 followers. Buddy and Reagan are so photogenic together. There are so many cute pictures of them throughout the video. I especially like the one where they are both ghosts. Also, there’s one where they wear matching pajamas that is one of the most adorable things that I’ve ever seen.

Props go to his foster mother and grandmother for their creativity. This is something that will give them lasting memories. The thing about the photos is that they never show Buddy’s face clearly. That’s by design since it’s for his protection.

In case you didn’t already figure it out, ‘Buddy’ is not his real name either. That’s a smart thing for his foster mother and his foster grandmother to do. I hope that Reagan and Buddy remain friends for a very long time, even when Buddy does eventually get adopted. Weren’t Buddy and Reagan adorable together? 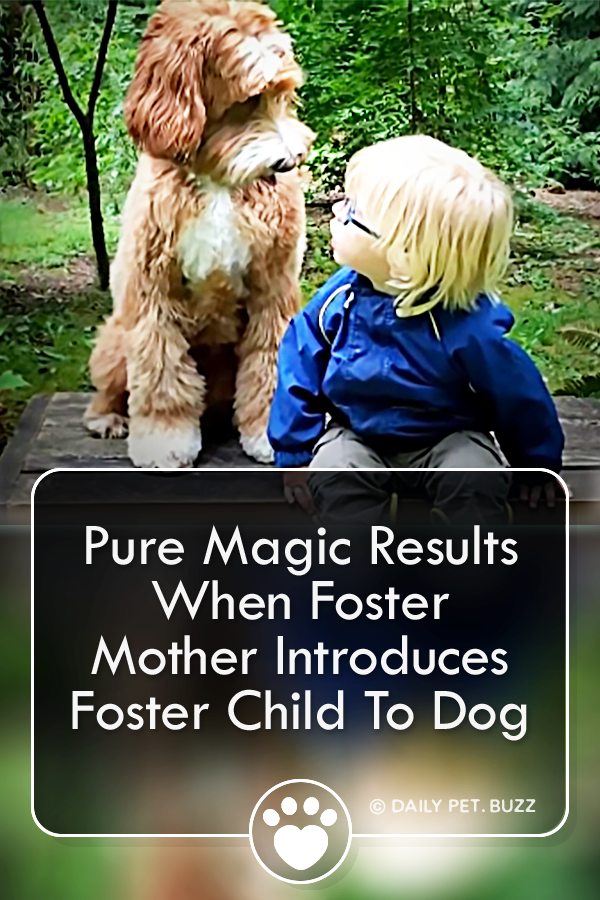