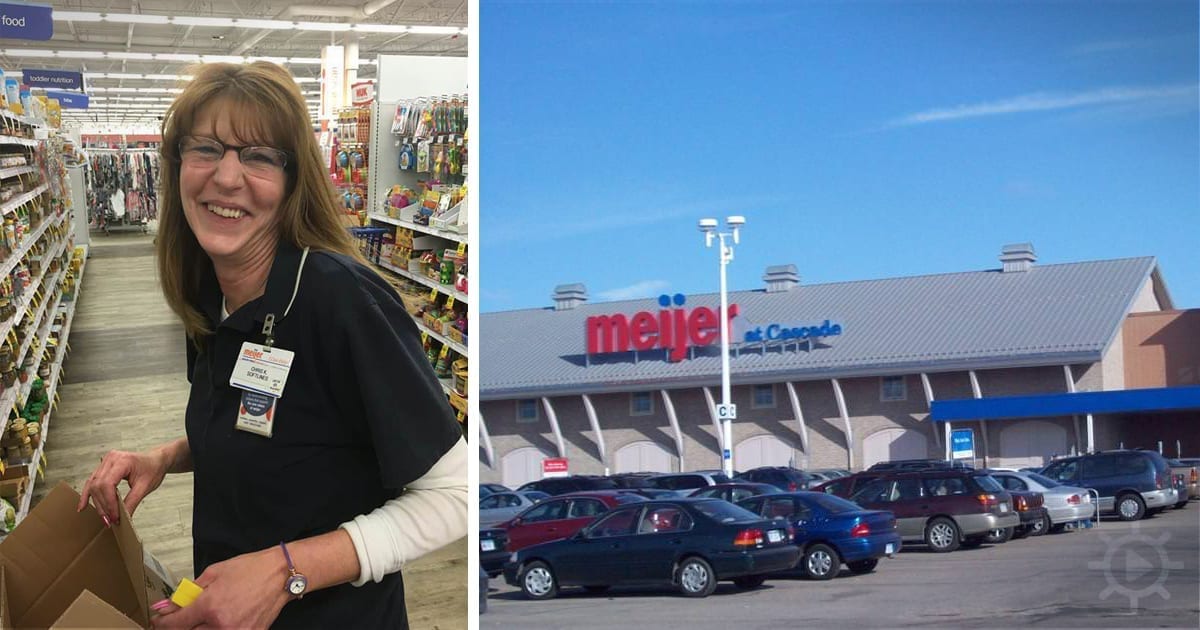 Going shopping with a toddler can be an adventure. And with a sick toddler? A dad named Maxwell T. Auger has written a social media post on the topic that’s really resonated.

His 19 month-old daughter Chelsea was sick as a dog, running a fever and unable to keep any food down. It was so bad that he had to send the babysitter home and since his wife absolutely had to go in to work that day, Maxwell skipped work himself to take care of the little girl. At one point, Chelsea seemed to be doing a little better, at least for the moment, so he figured it was a good enough time to head out to the store.

At first, Chelsea was doing pretty well, no whining, screaming, or crying. But then, as he related, “I go into the aisle where the baby food is and that’s when the party started! My daughter looked up at me, her eyes started to water (as I’m holding her), and she pukes ALL OVER ME and all over the aisle and the coat she was wearing.” When they got to the chellout area, there was another eruption of vomit and a small crowd gathered to stare at the spectacle.

Maxwell, now near the end of his tether, saw an employee named Chris K. and asked if she’d help him ring up his groceries. She didn’t hesitate, even to hold vomit-coated Chelsea. With that done, she told him, “Follow me and we will get you out of here, I’ll take care of you.” He was incredibly grateful and wrote a heartfelt tribute to her: “Chris K., you ARE AN ANGEL! You helped me more than I can even begin to express in words. You were an angel to me and my daughter that day and I will NEVER forget what a complete blessing you were! You are an AWESOME human being, and I hope Meijer realizes that they have a ROCK STAR!” 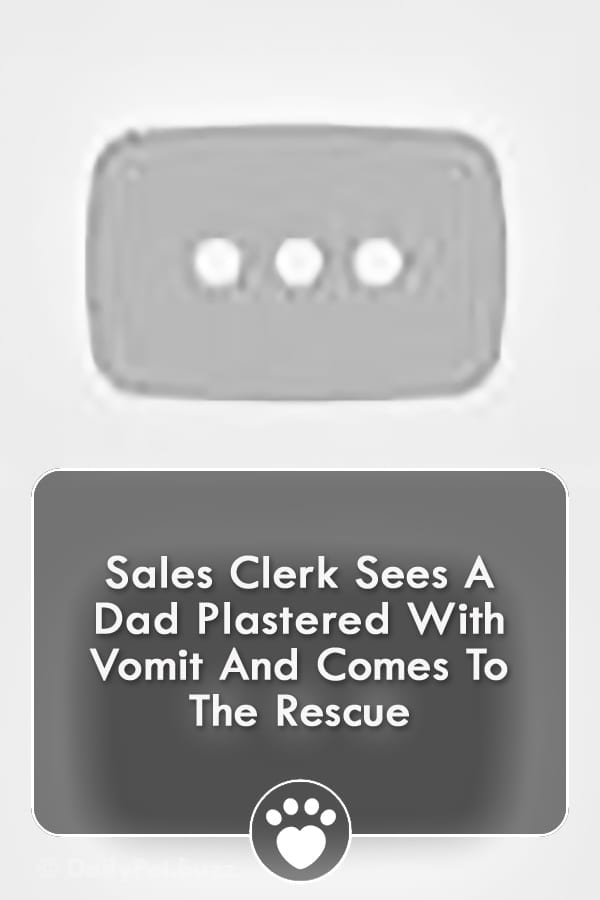