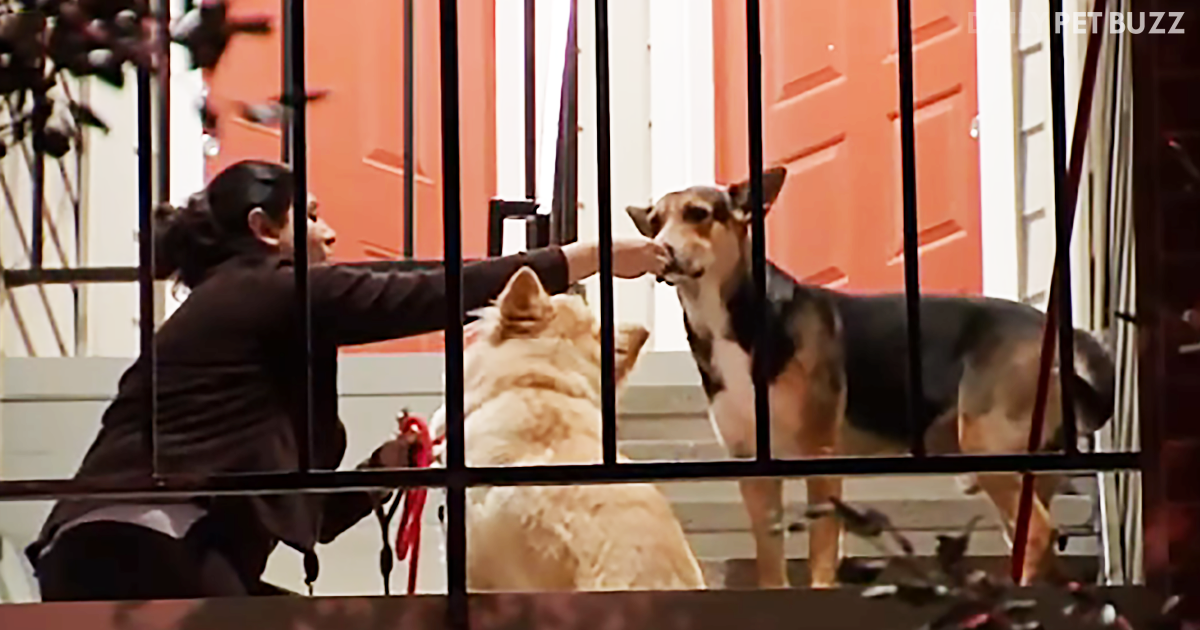 Animals can be insanely loyal. My female cat HAS to be sleeping near me when I go to sleep. She’s that attached to me. If I go into another room to sleep, she doesn’t know what to do with herself. Cats, dogs, and other animals form bonds with their mommies and daddies that can be unshakeable. That even goes for when their parents might disappear because of a tragedy like what happened in this video.

We see a video about a German Shepherd who is roaming around a Houston apartment complex. The people there know that he’s lost, but the reason why he’s doing what he’s doing is absolutely heartbreaking.

This is a pooch that is showing undying loyalty to his owner, but it’s that devotion that might wind up being detrimental to his health if he’s not removed from his current situation. The dog is waiting outside the apartment, while no one is sure how he got out in the first place, but he scans every car that goes by and looks to see if it’s his daddy. It’s not his dad – his dad was murdered while at work nearly two weeks before.

Unfortunately, the dog doesn’t know this and is waiting. A neighbor comes by with her dog to keep him company and even give him some food. There are always good people out there, no matter what. Hopefully, he got a good home. Don’t miss this touching story about loyalty in the video below. 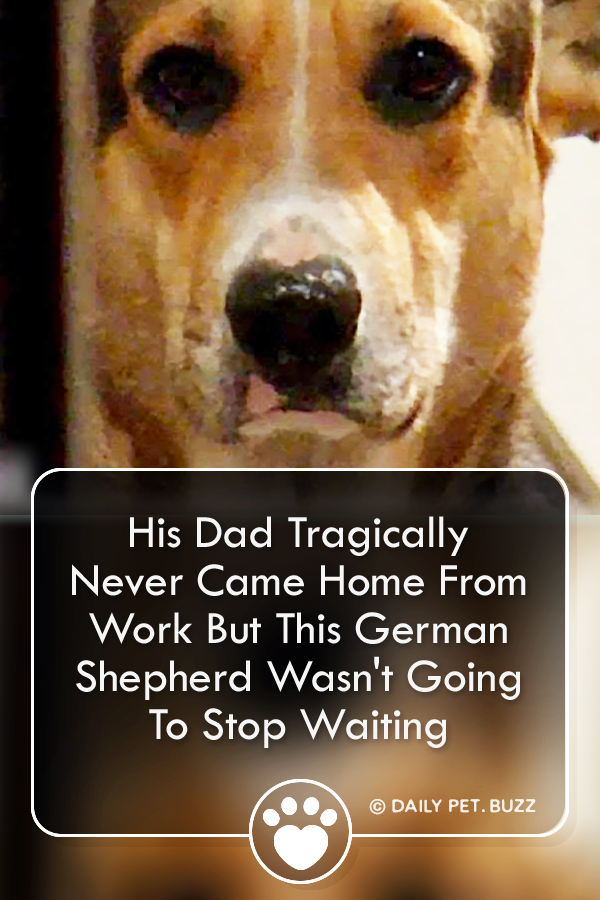