There are many times that animals like to sing along with songs. There’s a whole series of videos featuring a German man driving around in his car singing along with his bulldog. They sing many different types of songs too, but I don’t think any of them are from a video game soundtrack. This video is the first time that I have ever seen a dog sing along with something like that, and it’s pretty cool.

We see a greyhound named River resting on the sofa. Someone puts on the game HALO in the background and we hear the theme music. The pooch loves the song ” there are parts of it where he goes ‘ROOOOOOOOO!’ in tune with the song. His daddy knows that he likes to do this, that’s why he’s taping this This goes one for the duration of the song, then the game starts and River stops.

River has probably heard this theme song a lot, especially if one of the people that he’s living with is a teenager or a twenty-something that spends a LOT of time on the console or computer. Then it’s natural that he would be able to ‘sing’ along with it. Now if he was able to sing some of the Mass Effects songs, then that would REALLY make my jaw drop. He’ll just have to settle for me being impressed.

While it’s pretty cool that River can sing along to the HALO theme song, you want to know what would really have impressed me? If River suddenly sat up and started playing HALO. Given my level of coordination and dexterity, there’s probably a good chance that he could have beaten me. As Dave Barry once wrote: ‘My son can get Mario to the castle. My man dies during the opening credits.’ That’s me with games like that. So maybe River beating me wouldn’t be THAT impressive –

Were you impressed by River’s singing? Are there other game soundtracks that you would like to hear him sing to? I’d love for him to do the Morrowind one, personally. Tell us your thoughts in the comments! 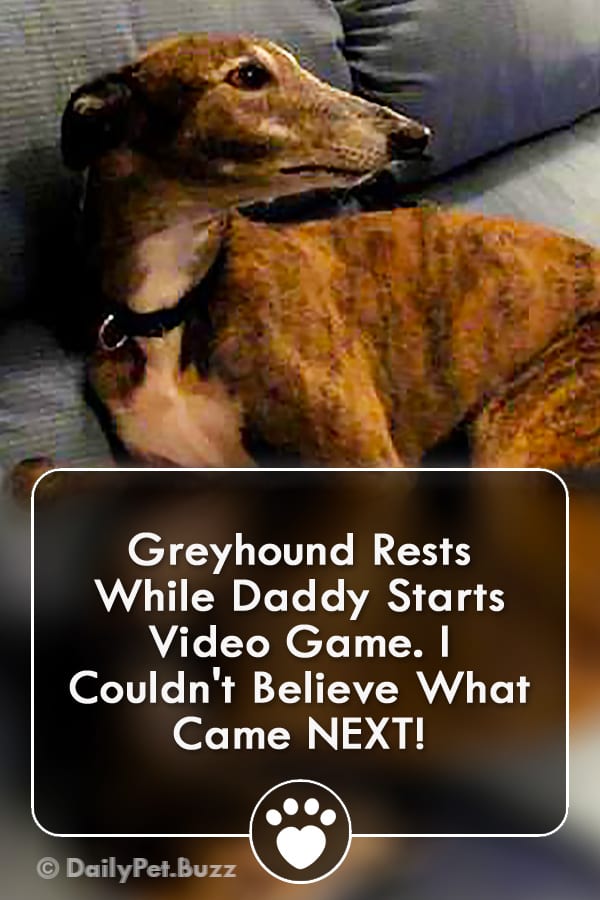