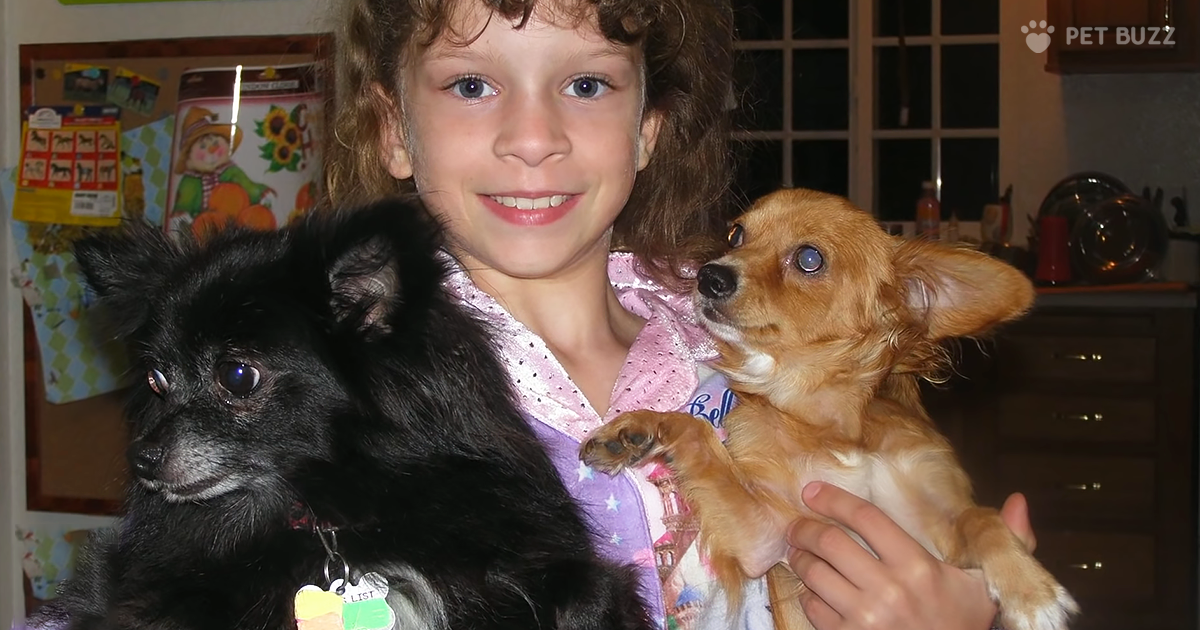 It’s hard enough to walk the streets with good vision. You have to worry about other people walking around you, people on bikes, looking at the traffic signals. Now try doing that with no sight. Well, Jake, a Chihuahua who was born blind, was doing that in Los Angeles. How he did that with all the traffic and pedestrians is likely a miracle. A rescuer found him and took him into a shelter.

Jake’s original owners came by and they turned down a chance to take him out for $20. That’s twenty. Two- zero. For barely more than one pizza pie, he was forced to stay there. A woman named Tera found out about his situation and took him in. Eventually, a woman named Heidi, who has several other dogs, took him in and he now has a forever home. This was one pooch who needed luck, and he got it.

While it’s pathetic that his original owners couldn’t pony up the $20 to get him out of the shelter, it’s probably – no – it’s CERTAINLY better that this happened to him since he wound up in the care of people who love him and want him to be safe and happy. If he had gone back to his original home, he would have been ignored and the same scenario of him on the streets would have repeated itself – with possibly worse results.

I wonder how Jake adapts to his situation. Perhaps his hearing, which is usually really high as a dog, has gotten even more acute. He might be like Daredevil in that he can almost use sonar to kind of ‘see’ how his surroundings are. Yes, he might have a misstep every now and then – there’s a scene where he tumbles after jumping off a sofa, but he’s quick to bounce right back up. We could learn from watching him.

You are going to LOVE Jake – he is just the most adorable and happy-go-lucky pooch and I personally think it is just fantastic that he got his happy-ever-after. 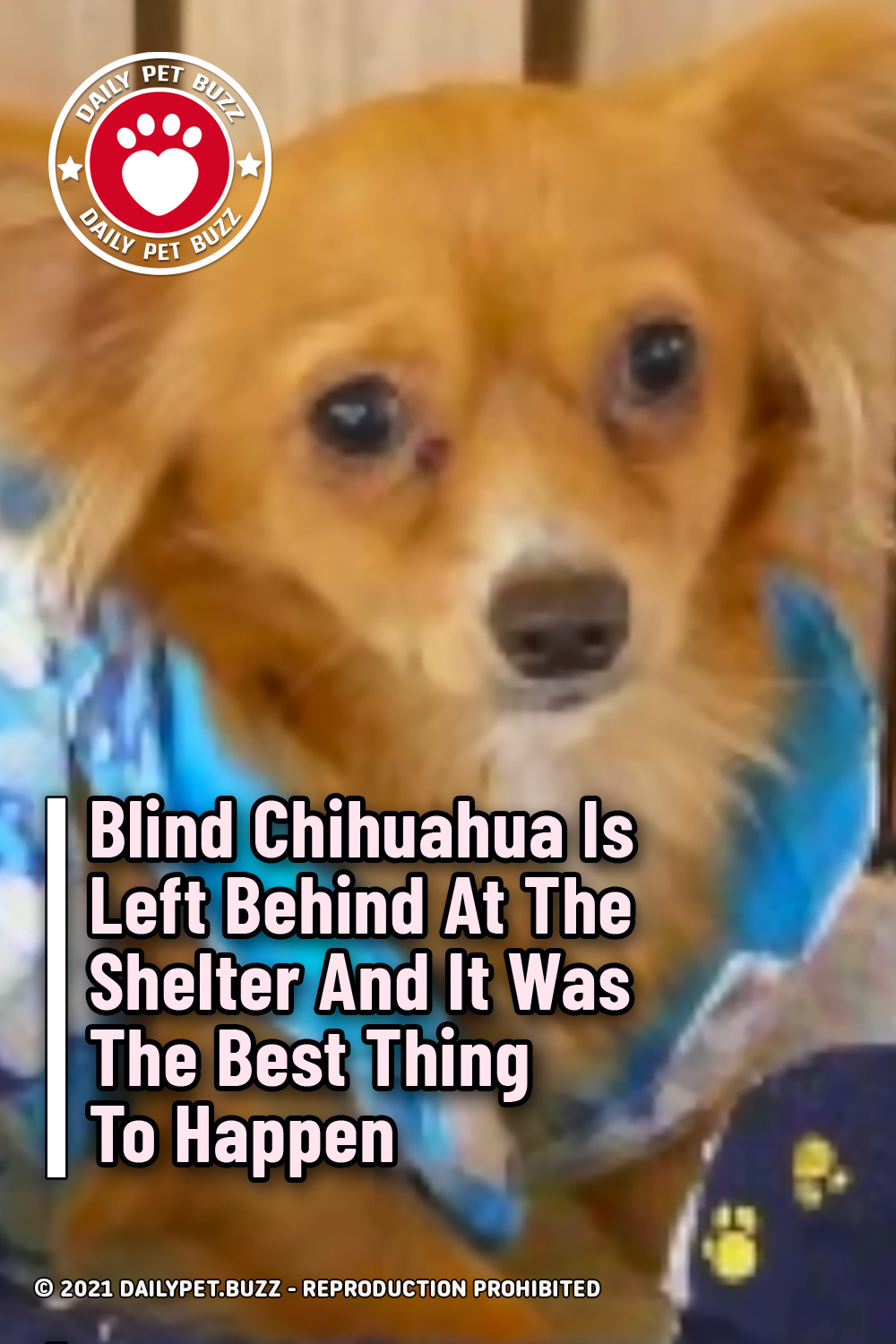