The following video shows a homeless man in the streets of Portugal. He is Mr. Lauri da Costa and he had to stay in a hospital after being brutally attacked by some street thugs. After he received first aid, doctors discovered that he was suffering from skin cancer. All of the hospital staff worked together to offer him the best treatment to help him save his life. He had to stay in the hospital for several days, but what the hospital staff didn’t know what that he wasn’t alone and that someone very special was waiting for him outside.

Humans and dogs have a special friendship nurtured by a chemistry that dates back to thousands of years. Dogs have been by our side, offering unwavering companionship, love and help, so it is no coincidence that we have named them ‘Fido’ for eons. After all, it comes from the Latin word ‘Fidelis’ , with means loyalty or faithfulness. Proving the point of dogs being our most special companions through the ages.  In health and in sickness, they stand by us, as Mr. Lauri’s dog proves in this video.

There was one tiny hero in Mr. Lauri’s life that still needed to know he was okay. Seco, his tiny little dog had been waiting for him for eight days outside the hospital! He truly lived up to the loyalty of his ancestors. He waited faithfully outside the hospital for the return of his beloved human. I cannot imagine a better welcome than the one Mr. Lauri received when he left the hospital.

Watch and share this amazing reunion with your friends on social media! 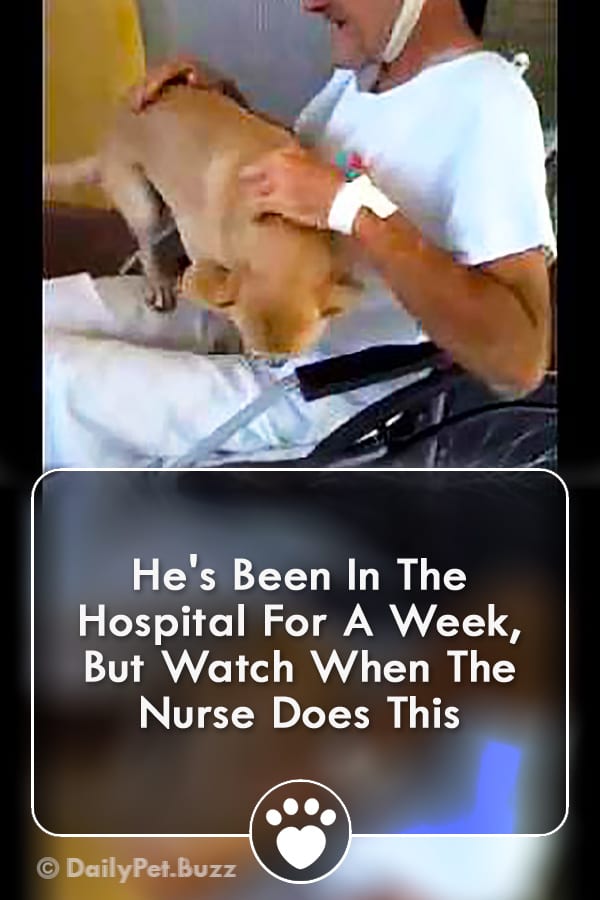