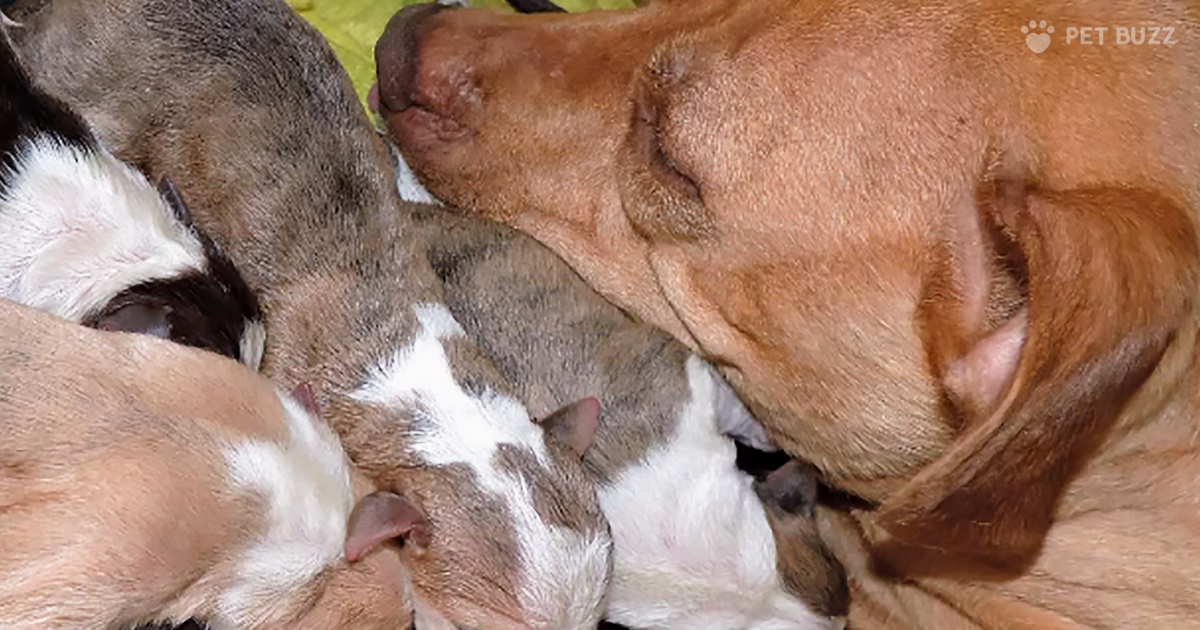 Having a pregnant dog come into a shelter has to be very difficult. Many of these places are operating on a shoestring budget and getting a large influx of mouths to feed. It might be easier for them if they know exactly how many puppies are coming since they can prepare, but if there’s more than anticipated, it can really put a huge strain on them. It’s a pleasant surprise, but a stressful one. Take a look at this video, for example.

The people at Dogs Deserve Better organization got a stray pitbull named Cinnamon. Initially, they thought she was pregnant, but there was nothing on the X-Rays. Then she started gaining weight, which they thought might have been due to her eating well, for once. They got a little suspicious when she started having nipples sprouting on her belly, so they took her back to the vet, where it was revealed that she was carrying five puppies.

Well, something was off with the X-Ray, since she wound up delivering 13 of them. Cinnamon brought not only a lot of puppies to the shelter, but she also brought a need for more fosters for these dogs, since, as the video showed, they went from having 20 dogs to having 33. Yes, that’s quite a lot of extra mouths to feed.

This video was uploaded in 2016, so I hope that a lot of people stepped up to the plate and took in a good amount of these puppies. This pooch and her brood deserve good things to happen to them.

I’m no expert, but I’m wondering how eight puppies could have hidden from the X-ray. Were they already trained in hiding, able to line up behind each other, and not show up on the screen? If so, they are already amazing and may have use as spies in the not-too-distant future. Perhaps the CIA will become their foster parents. If men with suits and sunglasses show up to Dogs Deserve Better – lol. Check out Cinnamon’s story in the video below. 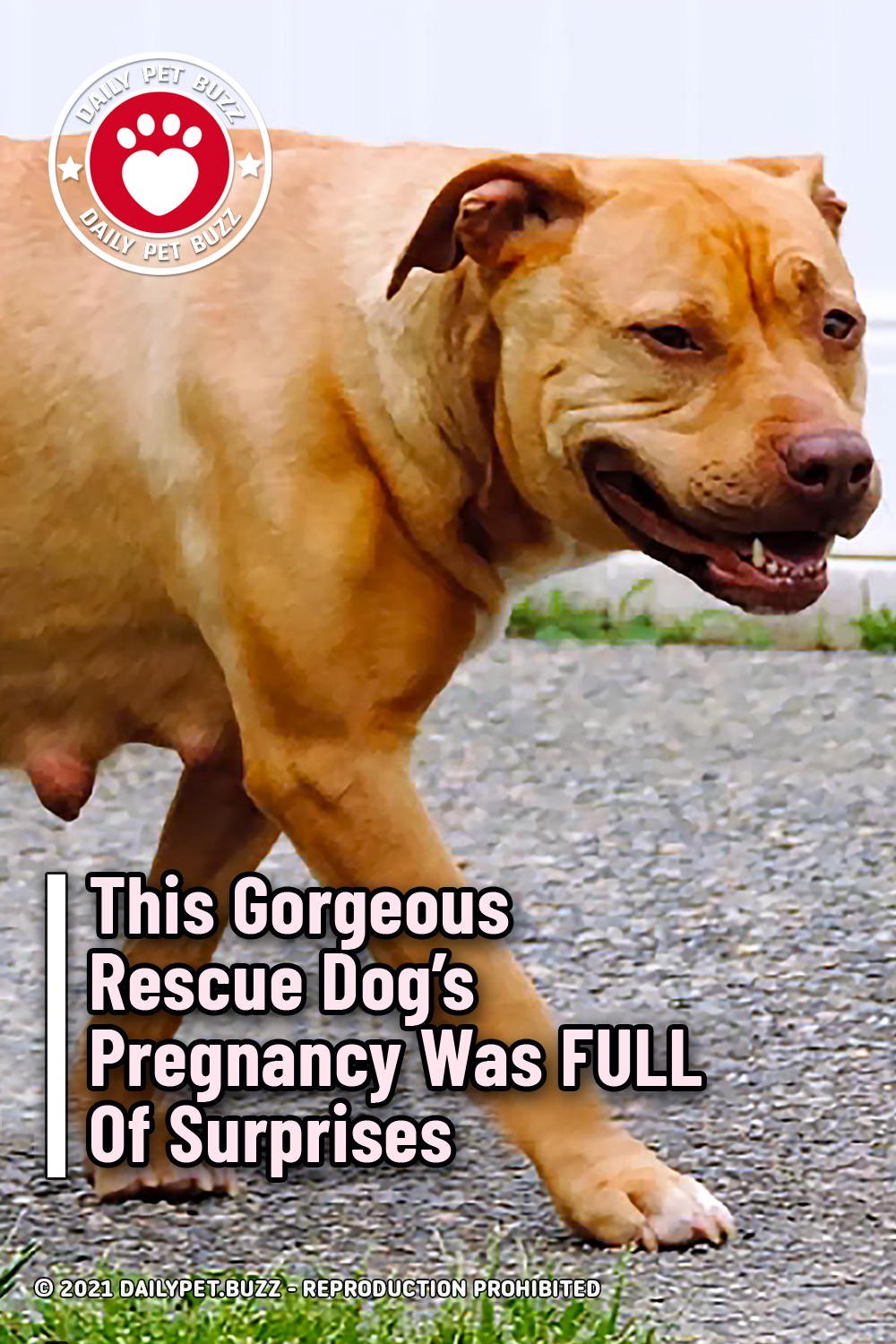