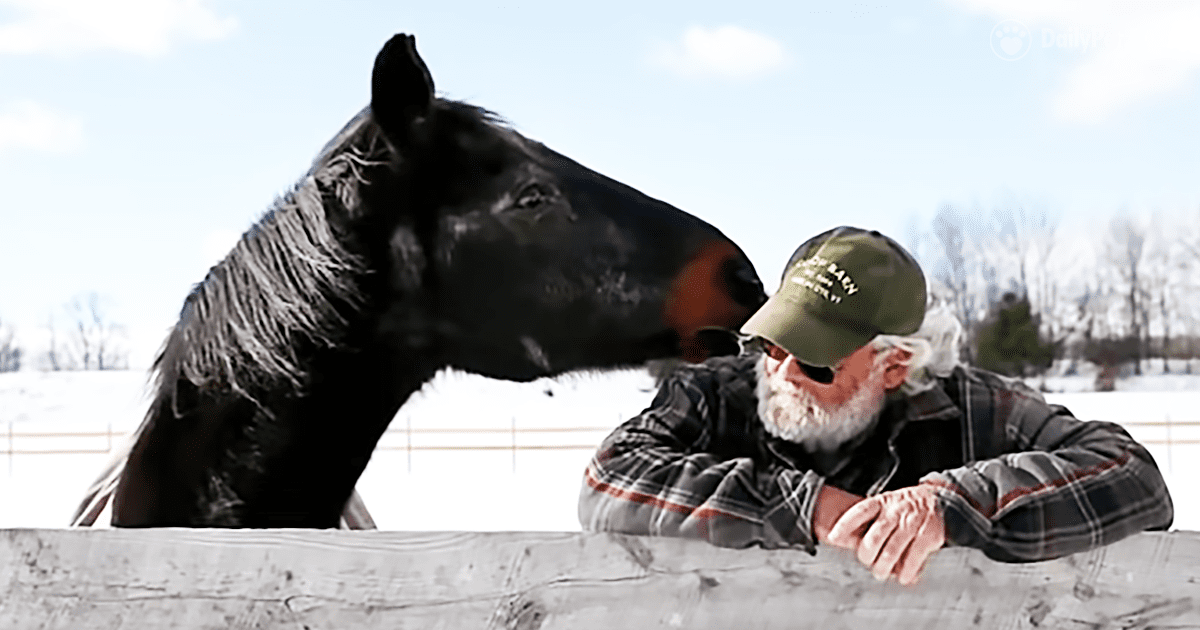 We may think of ourselves as gruff and independent, but that’s not always entirely true. There are times that we get lonely and do desire company. Well, for some of us, five minutes is good enough, and then it’s like ‘see you in a few months’, but others need longer exposure. This video shows a great example, and it’s not a case of ‘Opposites Attract’ either. These two are almost like peas in a pod.

We see Donnie MacAdams, a man who looks to be in his late sixties, early seventies, walk into a stable, where there are several horses. There’s one that’s the apple of his eye, though – ‘Waco Hanover,’ a former harness racehorse.

Donnie’s been with this horse for eight years; it was the presence of this man who brought the horse back from possibly dying of loneliness. Now they are each other’s emotional anchor.

Donnie’s not a warm person; he may be colder than the snow on the ground in this video. Ironically, he works customer service at a Vermont tourism stop. Yeah, the jokes write themselves. Apparently, Waco is not the friendliest either, but they get along really well, maybe because they can be grumpy to each other and not worry that any feelings will be hurt.

Since Donnie lives above the stable, it’s like they are practically roommates. Well, they don’t share the same hay, though. It’s amazing that Waco is still around; he’s the equivalent of 120 in human years at the time of this video. The contact with Donnie is what keeps him going – and the same can be said of the opposite. Heck, Donnie himself said it at the end of the video. He may come across as a huge curmudgeon, but he loves that horse, and the feeling is reciprocated.

May we all find such companions in our later years since loneliness can be worse than any disease. This is a true friendship, one that has seen one carry the other through rough times. 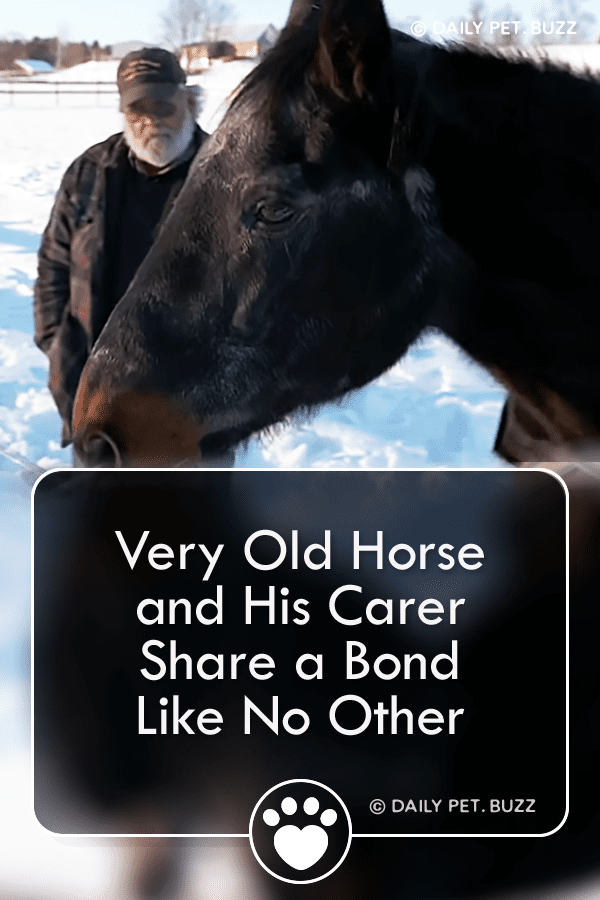