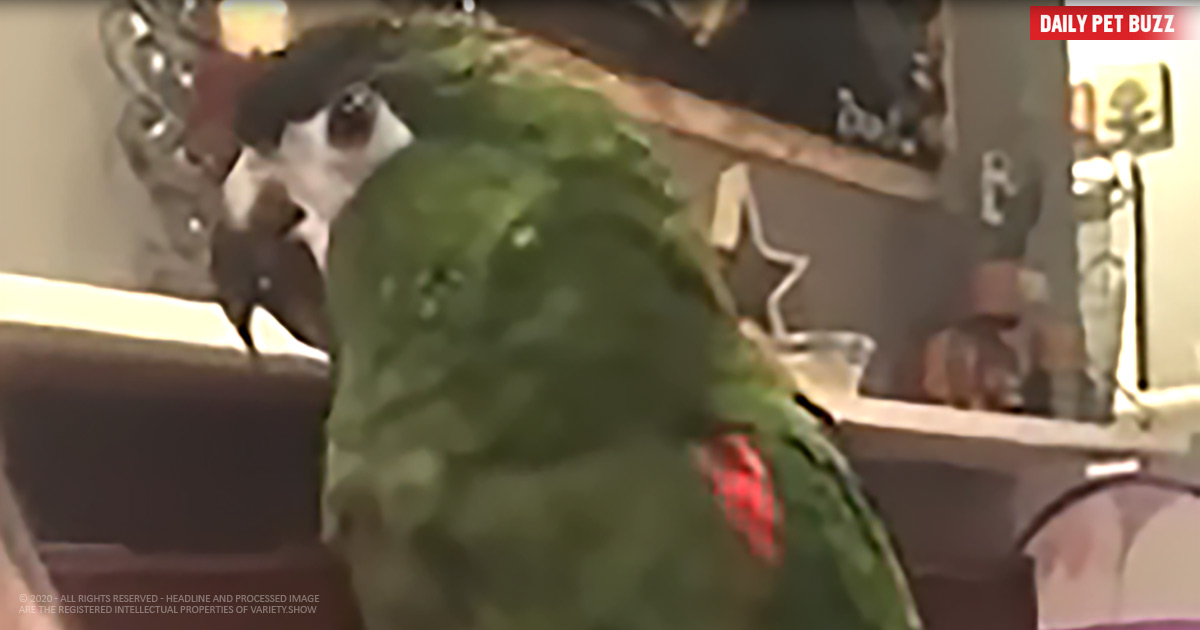 Most people would consider bringing home a cat or dog when adding a new member to the family. However, this hilarious video proves that there are many other creatures to keep in mind when bringing home a new pet that’ll keep you entertained all day.

Birds are not often thought of as the ideal companion, but, as seen by this video, they have the potential to be just as fun as any other household pet. In this captured exchange, a pet parrot is obviously ready to play, but her owner refuses her every offer.

Incessantly asking “wanna play peek-a-boo?” As her owner declines, the parrot eventually is forced to resort to trickery, asking her owner if she wants to play “peek-peek-peek-a-boo” in the hopes that the wordplay will convince her unenthused human.

When even that doesn’t work, the parrot is left with no choice but to look directly into the camera and ask the viewer themselves to play with her. With a bird like this in the house, there must never be a dull moment. We just hope that she eventually found someone to join her in a rousing round of peek-a-boo. 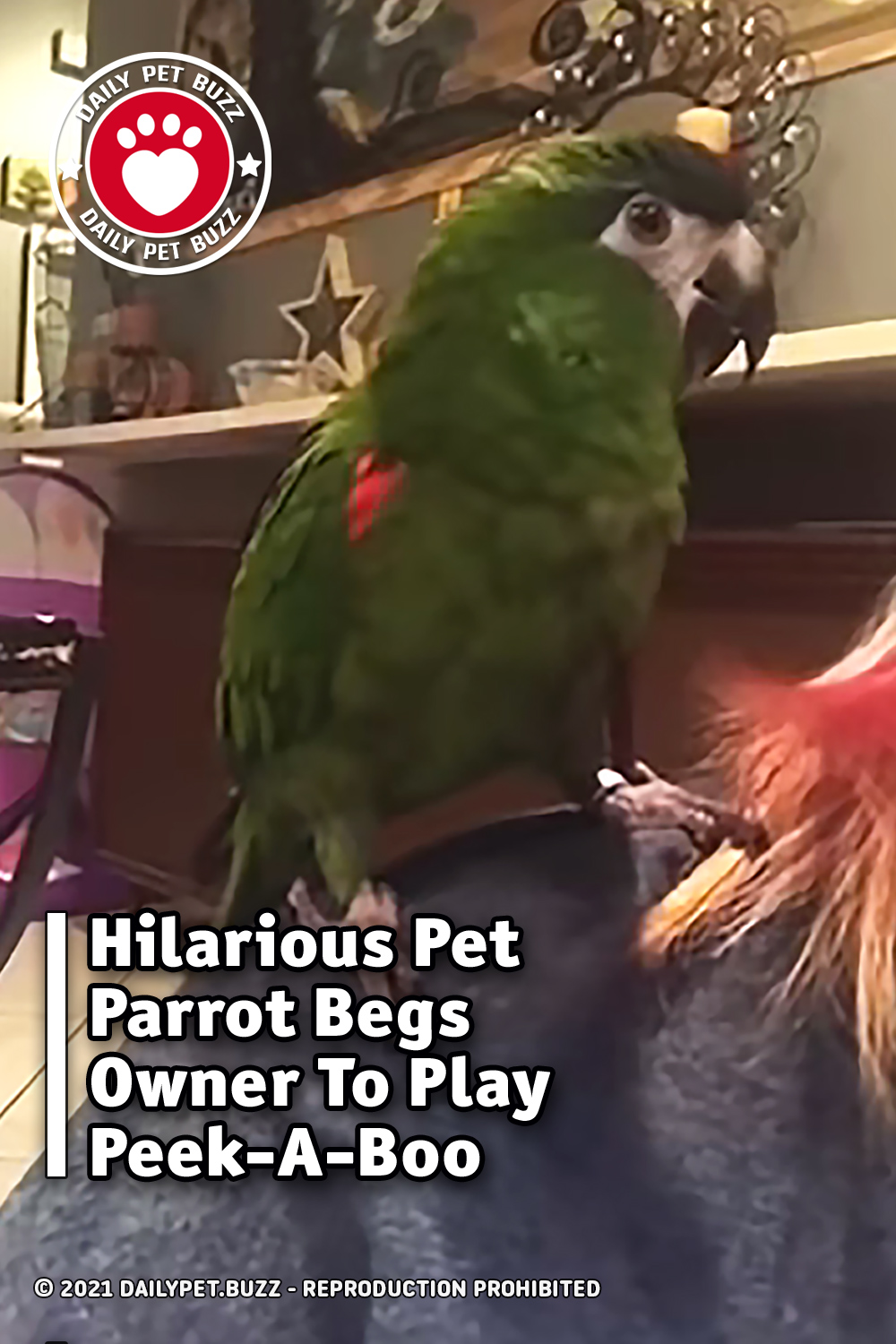