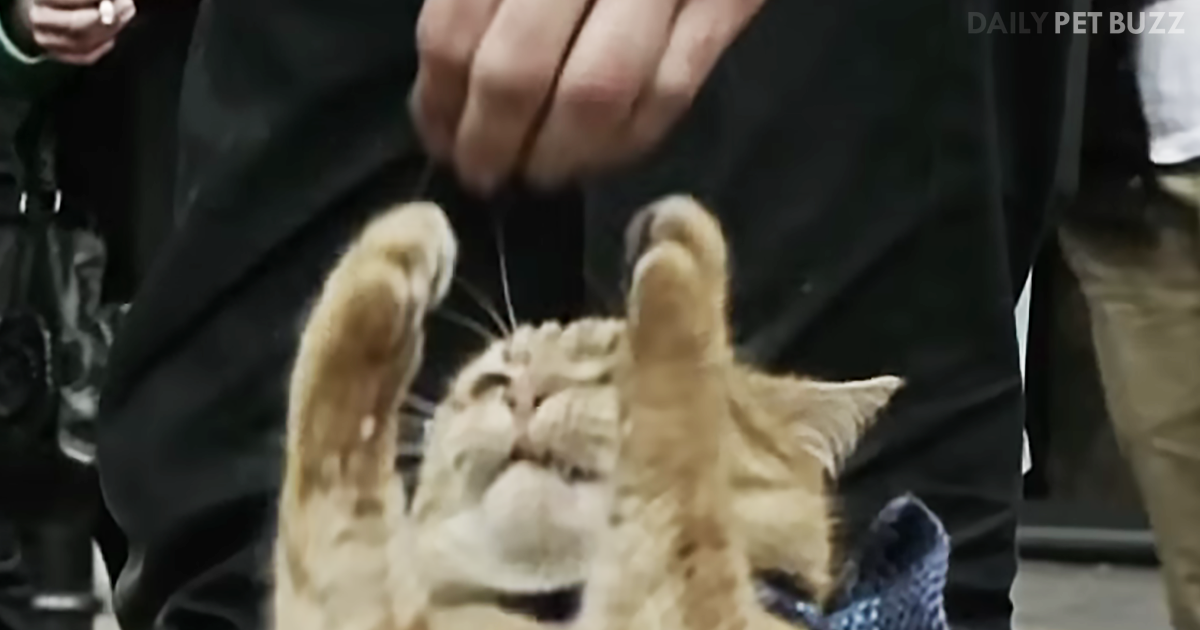 Pets make our life a lot better. Just ask James Bowen. This street musician went through a lot of struggles and personal problems in his life. He had a hard time just trying to make ends meet.

But then he met Bob. When this stray cat approached him one day, no one, including James, could have ever predicted what would happen next. The little feline was only looking for somewhere warm to sleep. But when he and James ended up together, it was nothing short of a miracle. They formed a friendship, unlike anything ever.

Their unforgettable bond has been penned down in a book called “A Street Cat Named Bob,” and it has taken the world by storm. The book became an international sensation and landed on the bestseller list in England for 52 consecutive weeks. It was sold in 26 countries worldwide.

Watch this beautiful video below and let us know your thoughts. This is such an extraordinarily beautiful story that will leave you feeling all warm inside. What a unique friendship, indeed. And you won’t believe all the people Bob has met. 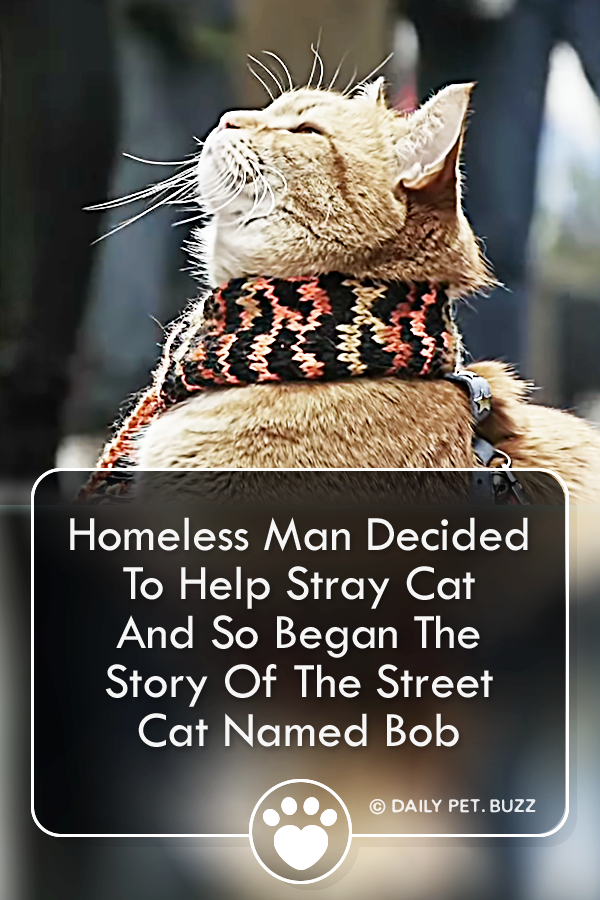