I’ve always been fascinated with service dogs, especially for those who have illnesses that might not be apparent to the naked eye. This video centers around one who can tell when his mommy is going to faint. These dogs have hearing and smell that are so much keener than ours, so they can detect a lot of subtle changes in our bodies that we can’t tell ourselves. Here we see a dog helping through one episode of fainting.

Colt, a lab mix that’s a service dog, is able to sense when Janaye, a 23-year-old woman, is very close to having a fainting spell. He alerts her and they find a place where she can lay down without any danger to herself. This happens roughly 15 minutes before she passes out, so it’s not a hurried event. I wonder what it is that tips him off that she’s going to faint? A sudden shift in her heartbeat. Whatever it is, it’s fascinating.

Colt first starts licking her hand. Obviously, you can’t tell from the video, but he’s also listening her heartbeat and gauging her breathing. Both seem fine, so he stays there. I wonder what he would do if there was an emergency, like if she did stop breathing. There’s probably a button nearby that he can press to summon an EMT. Then he lays next to her and does, as Janaye says, Deep Pressure Therapy (DPT) and licks her face until she wakes up. That happens not too long afterwards. She stroke his body and it seems like this

The problem for those who suffer from many of these illnesses is that since there’s nothing that seems off on the outside, no broken bones, markings, or missing limbs, people think that there’s nothing really wrong or that it’s psychosomatic. They may question why someone like Janaye may get raised eyebrows when they see her service dog in action. It’s a shame, since getting help from a dog like Colt is vital to her life. That’s where compassion from other people should come in.

Isn’t Colt amazing? Have you had experiences with service dogs? Tell us all about it in the comments section. Also, please ‘Like’ us on the Facebook page. 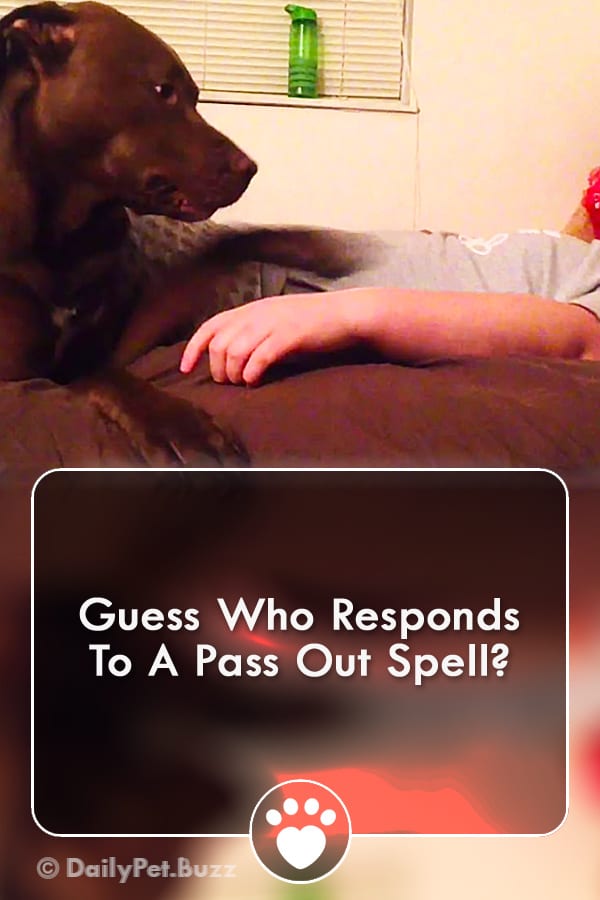