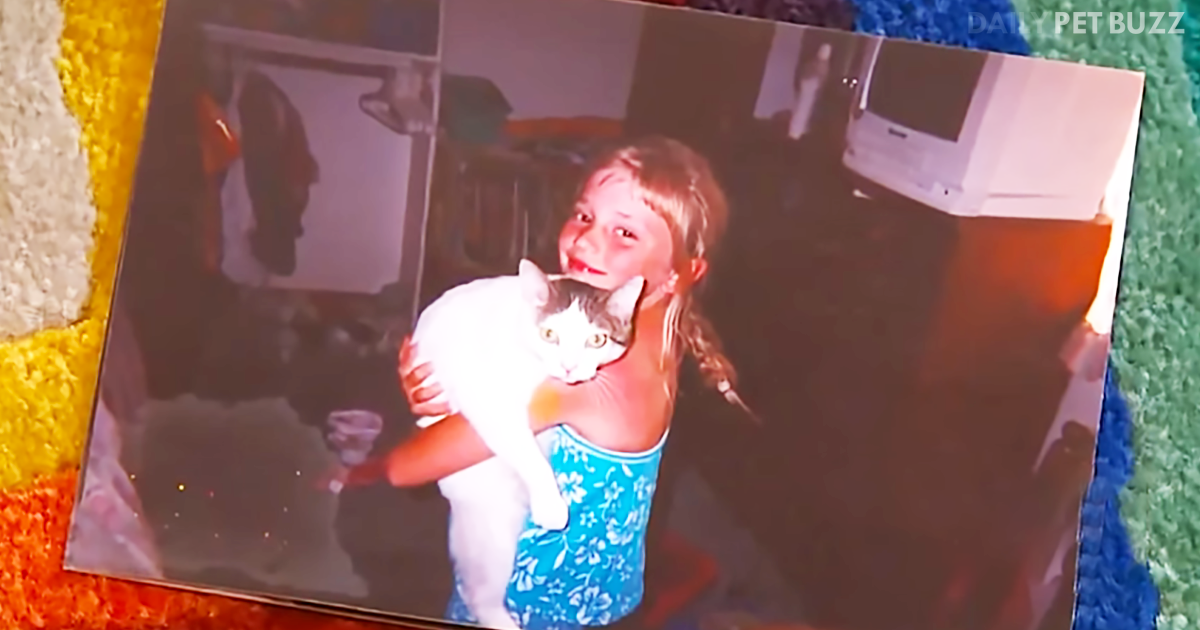 I believe we can all agree on at least one thing: pets are one of the most precious aspects of life. From good ol’ cats and birds to exotic birds and reptiles, every animal companion out there deserves all the appreciation in the world. They’re the best because they give us their unconditional love and affection, and they can even save our lives when we need it.

But having pets is not without its emotional carriage, and it has its risks. Losing a pet too soon or before their time can be the most devastating thing, because no matter how much time you spend with them, it’s never enough, and it always creates a special bond.

The video below shows a very touching story of a woman who lost their cat. Jill Pettiechord, the young woman in the video below, lost her beloved cat Ralph when she was just a little girl, way back in the year 2001. They searched everywhere around the neighborhood for the cat, but it was futile.

But 14 years after losing their pet, they received a call from the shelter where they had adopted him from, and where they had put a microchip in. The Pettiechords were incredibly able to reunite with their own kitty after such a long time. Watch this incredible animal reunion story in the video below. 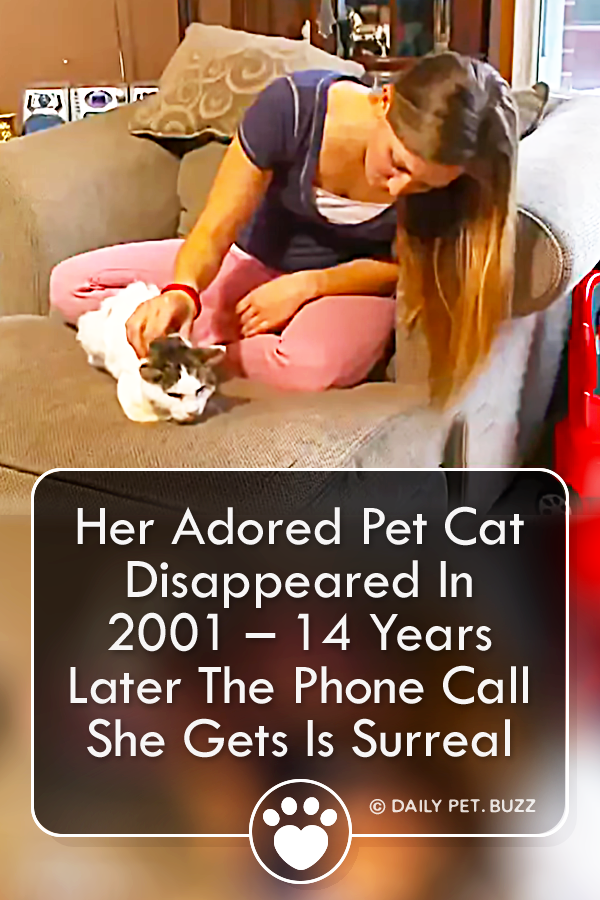