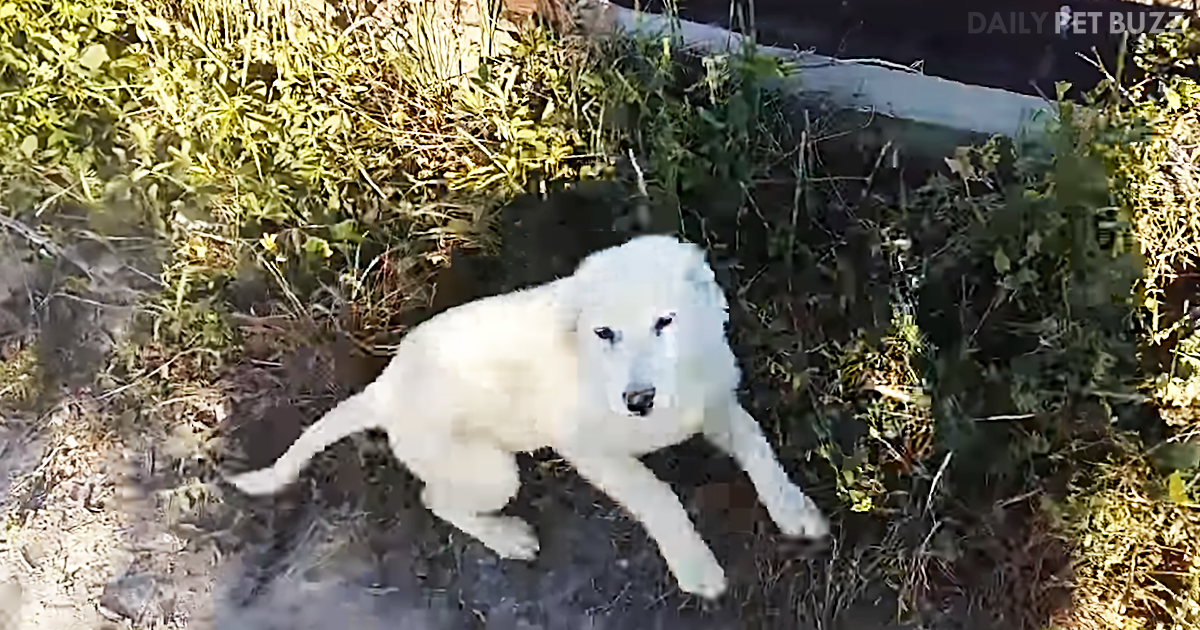 The Greek economy has been in a state of ongoing crisis for about a decade now. An unfortunate side effect of this economic turmoil has been an increase in the number of stray or abandoned animals. But here we have a story that ended happily.

A man from Skydra, a town in north-central Greece, was out for his daily jog when he spotted an abandoned puppy. Fortunately, he had the presence of mind to use his phone not only to arrange the puppy’s rescue but also to record a video of the little dog’s reaction to being found.

The jogger was out on his usual route when he saw the pup running around in a field, just over a quarter of a mile from a busy street. The dog was obviously lost or abandoned. After seeing the jogger, the puppy couldn’t decide whether he should be frightened or happy.

He ran toward the man and then stopped, literally on the fence. But before long, the puppy came down on the side of happy, his tail wagging furiously as he ran around in circles like a maniac ahead of the jogger.

Finally, he gave in completely, rolling onto his back and demanding a belly rub. The jogger was glad to oblige. Although he couldn’t provide the puppy with a home, the jogger gave him food and water and called animal control.

The good news is that this wonderfully friendly puppy now has a loving forever home. His new human parents now have a real bundle of energy on their hands, but we’re sure they don’t mind. This dog is super adorable. We’ve posted the video of this puppy’s reaction to his rescuer below. As you’ll see, it’s both heartwarming and really cute. 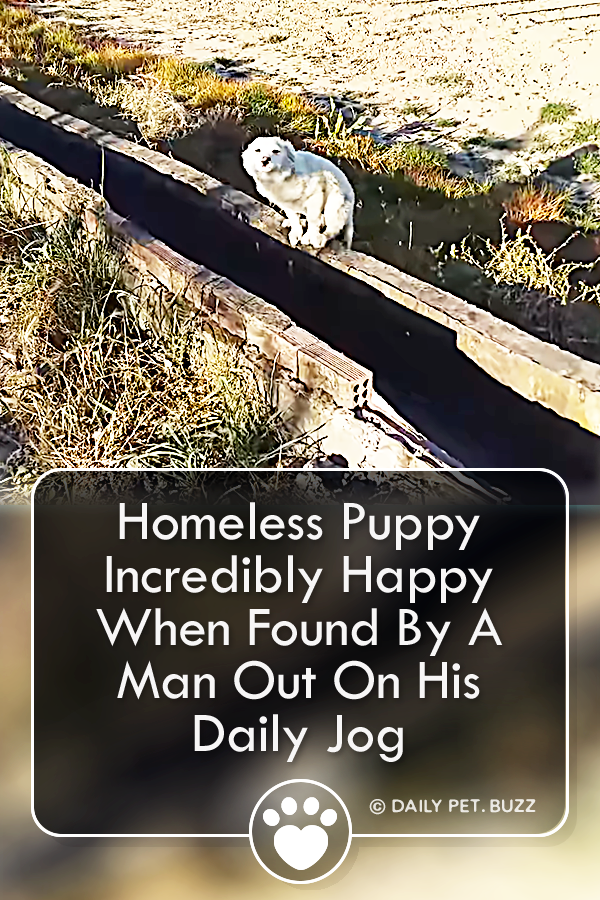